We’re pretty sure Nick Jonas flushed his purity ring down the toilet, because his latest gig is about as far from virginal as you can get.

Jonas has some ridiculously raunchy scenes in the new DirecTV Audience Network series Kingdom, and they definitely are not anything a JoBro of a decade ago could ever have imagined himself in.

Clips of one such scene show the former pop star getting down and dirty with a woman — but apparently he’s not that into her, because he winds up faking his orgasm. We took screen shots for your viewing pleasure, but you can see the video clips at Gawker.

Nick Jonas gifts the world with this crotch-grabbing tutorial

“Yeah, there was like three or four sex scenes,” he said. “Another little thing is my character has a big story line… revolving around his sexuality.”

Seems Jonas is all about sex these days. 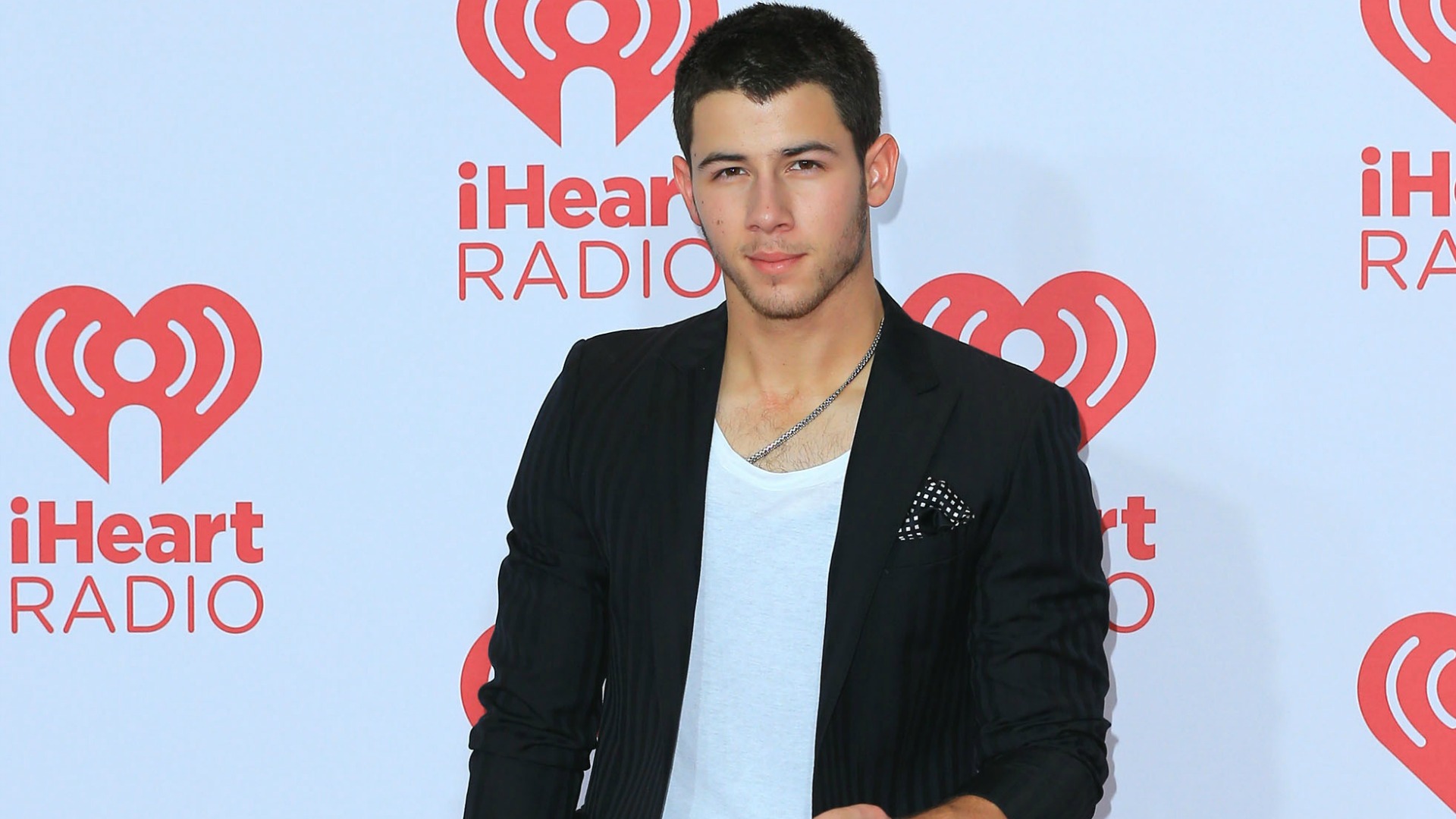 “Sex is such an important part of a healthy life, in the sense that it’s such an intrinsic part of who you are,” he said in the December 2014 issue of Attitude magazine. “When your sex life is not healthy you resort to other things as an outlet. And in terms of the show, that’s tough to watch.”

In addition to stripping away the last vestiges of his purity and flashing his huge junk whenever possible, Jonas is also busy promoting his new self-titled solo album due in stores Nov. 11, 2014.