Another arrest for Suge Knight and Katt Williams could result in serious prison time for both of them.

The rap mogul and comedian were arrested Wednesday in a sting operation that resulted from reports that they stole a woman’s camera in Beverly Hills. Knight was picked up in Las Vegas, while Williams was arrested in Inglewood when he arrived for a court date related to an assault charge from last summer.

New York Daily News reports that Knight could face 30 years to life if convicted, while Williams is looking at up to seven years in prison if he’s found guilty.

The robbery reportedly occurred in early September near the California studio FilmOn. The victim, identified in court papers to be celebrity photographer Leslie Redden, instigated a fight with Williams, according to Alki David, the founder of the studio, who allegedly witnessed the incident.

“Katt was attacked by a mad woman with a camera,” David told the Daily News. “A girlfriend of Katt’s quite rightly defended him, but there was no actual altercation.”

Both Knight and Williams have been charged with second degree robbery, which is considered a violent felony, New York Daily News reports.

The report also says bail has been set significantly higher for Knight — $1 million, compared to $75,000 for Williams. 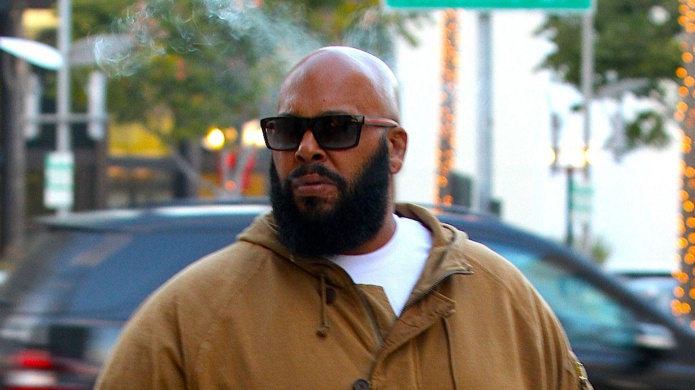 Both Knight and Williams have had other run-ins with the law, and the alleged robbery occurred only about a week after Knight was released from the hospital, where he was treated for multiple gunshot wounds following a nightclub shooting at a party hosted by R&B singer Chris Brown.

The incident is still under investigation by the Beverly Hills Police Department, and arraignment dates have not yet been set, the New York Daily News reports.

What’s your take on these allegations against Knight and Williams? Do the possible punishments fit the crime, or do they seem too harsh? Tell us in the comments.