Celebrity couples are probably hard to shop for.

Good thing 19 Kids and Counting stars and parents-to-be, Jill Duggar and Derick Dillard, have a registry, because what they’re asking for is not what you’d expect.

The newlywed couple’s gift registry, created at their local Walmart, contains a handful of splurges, but mostly everyday items. Some of the more surprising requests? An eight-pack of orange Gatorade and no fewer than three kinds of diaper rash ointments, including Boudreaux’s Butt Paste.

Beyond that, though, it’s a pretty practical registry, full of items like Purell hand sanitizer, bottles, baby oil, dish detergent, paper towels and a lot of diapers. 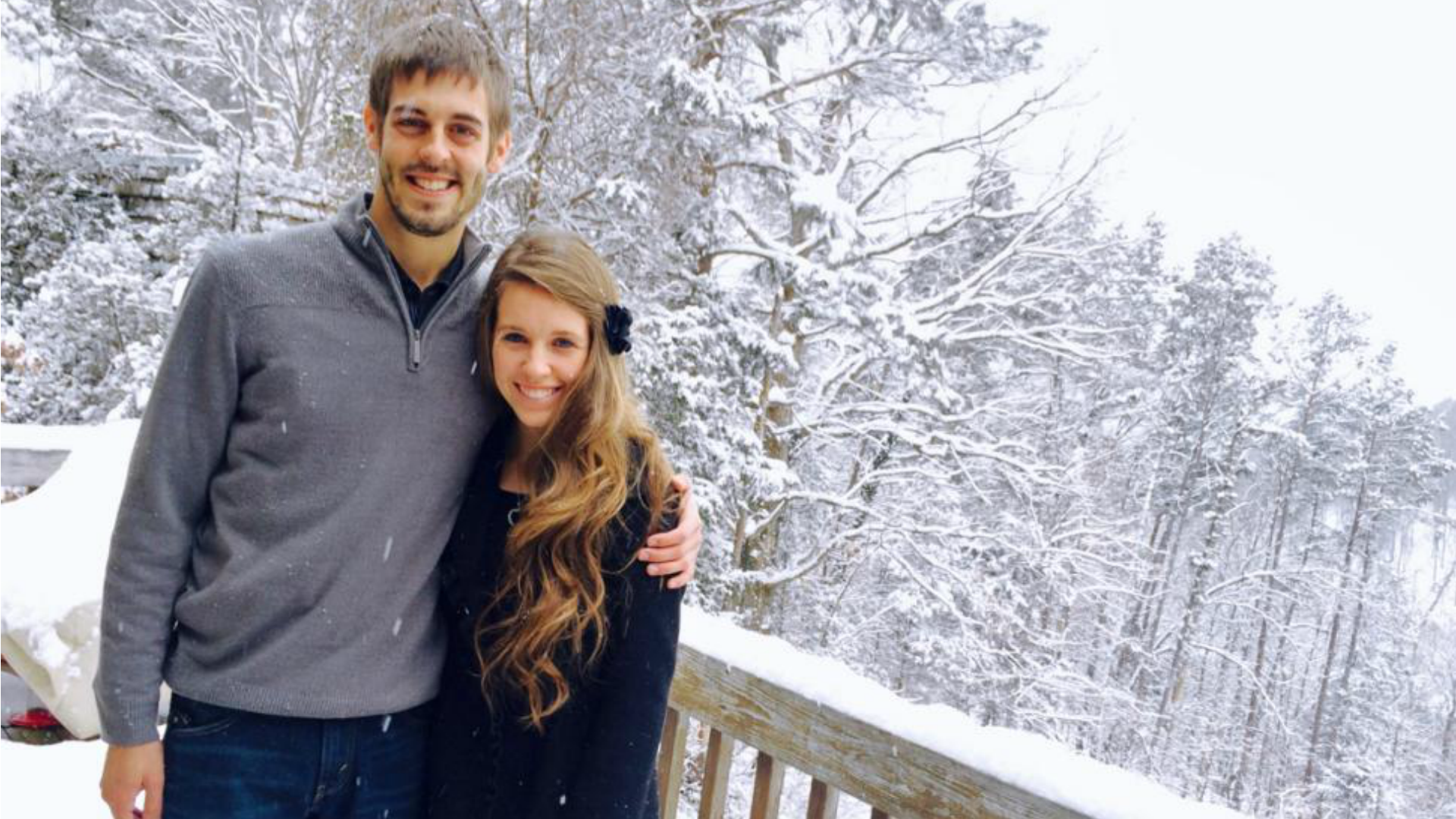 The most expensive items on the registry are a Baby Trend jogging stroller for $199, a Graco portable changing station for $159 and a convertible car seat and baby swing, each for about $140. Almost everything on the list of requests is under $50 and, according to the registry, 64 items have already been purchased with 152 days left until Duggar’s due date.

Another interesting request: Canciones de Cuna, a book of Spanish lullabies. Looks like the Dillards are going for a bilingual baby.

“We are so excited for this new little blessing and look forward to the arrival of ‘Baby Dilly’ in March 2015!” the couple writes on their registry.

Duggar and Dillard just announced that they’re expecting a little boy in an adorable video of their family — and themselves — taking guesses as to what the gender would be. They haven’t picked a name and say they’re probably going to stay away from the Duggar family tradition of letter-themed names. Rumors are already flying that the little boy will be named after his grandpa, Jill’s dad, Jim Bob.

Congrats to the Dillards on what is obviously a happy pregnancy. And with 152 days to go, it’s time to shop!