Oscar de la Renta, the iconic fashion designer who has designed famous dresses for the biggest stars in Hollywood, has died. He was 82.

But de la Renta was a complex man, and there’s plenty you probably didn’t know.

The line of children’s wear launched back in 2012 and includes baby and children’s clothing.

Amy Adams in Oscar de la Renta at the Oscars

De la Renta was born in 1932 in the Dominican Republic and moved to Spain when he was 18 to begin studying art, according to Vogue. His full name is Óscar Aristides de la Renta Fiallo.

3. He dressed every first lady since Jackie Kennedy — with one exception

De la Renta once dressed fashion icon Jackie Kennedy and even Hillary Clinton, but he decided not to work with current first lady Michelle Obama.

“It is a relation that began poorly and I think it will end the same way,” he said. “An anonymous woman on the street is the woman who influences fashion today, not a movie star or a first lady.”

4. He was more than just high fashion 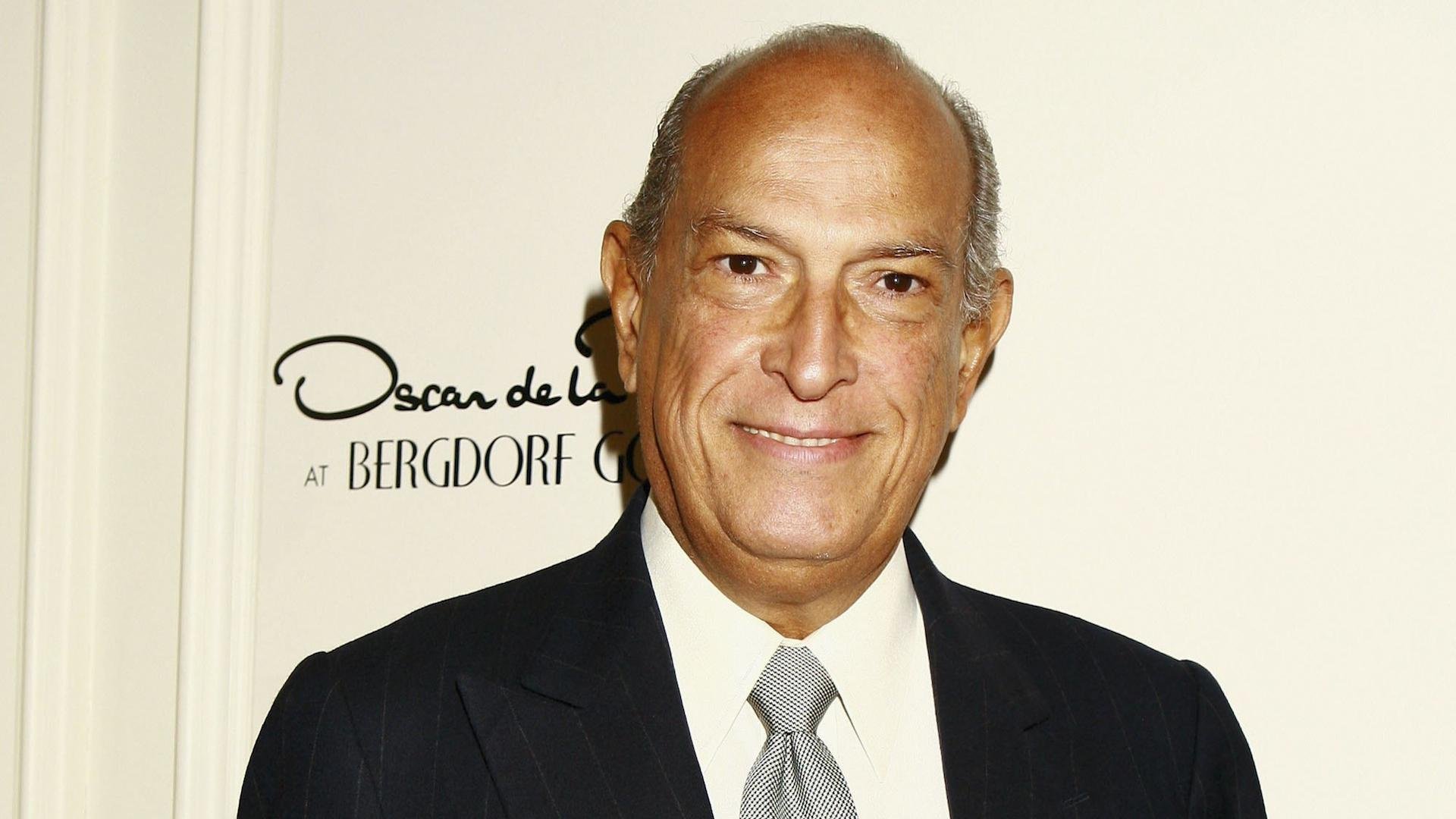 5. He was committed to his home country

De la Renta built an orphanage and school for the children of La Romana called La Casa del Niño. The school cares for 1,200 children a day, allowing their mothers to work. Because of his commitments, de la Renta was honored with the Order of Juan Pablo Duarte and the Order of Cristóbal Colón by the Dominican Republic.

Mommy and me Easter couture

7. It was about so much more than fashion

“Style begins by looking good naked,” de la Renta recently told the Telegraph. “It’s a discipline. And if you don’t dress well every day, you lose the habit. It’s not about what you wear, but about how you live your life.”

8. You have seen his work recently — in a very famous way

Although de la Renta’s work is everywhere, he most recently designed the wedding gown for Amal Alamuddin as she married George Clooney.