Pistorius is on trial for the murder of his girlfriend Reeva Steenkamp, which happened on Valentine’s Day 2013, but his defense lawyers argued that the shooting was a terrible mistake.

Pistorius has pleaded not guilty to all the charges he faces, including two counts of shooting a firearm in public and the illegal possession of ammunition.

While the case has not yet wrapped up, so far Pistorius has managed to avoid the maximum 25-year prison sentence for premeditated murder and a lesser 15-year sentence for murder. 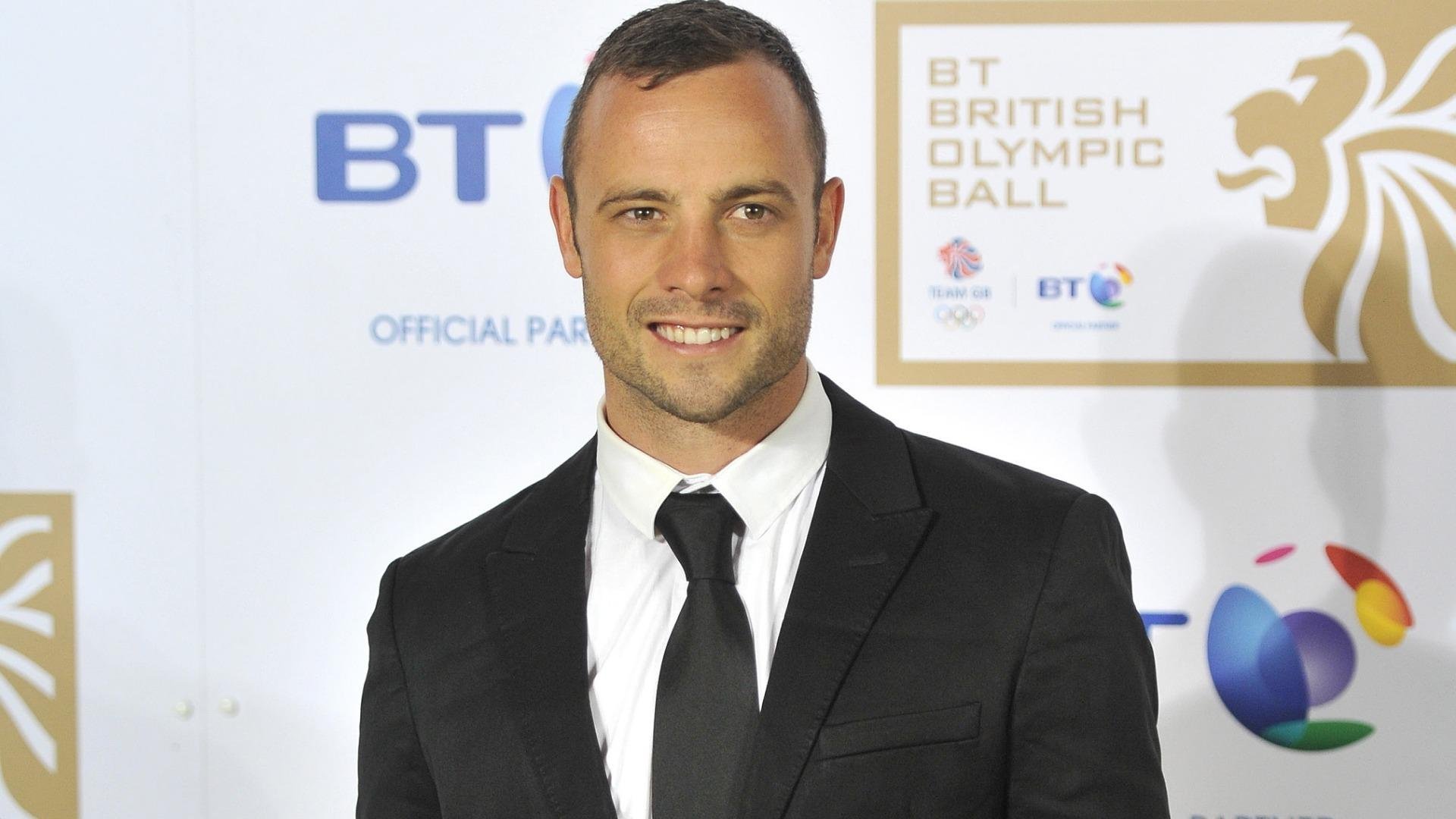 The sprinter has been unable to keep his composure during the proceedings and has openly wept in court at the deliverance of the not guilty verdicts for premeditated murder and murder.

The BBC reports Masipa explained that she felt “the facts were not there” to convict Pistorius of murder and that the evidence, she said, was “purely circumstantial.”

“The state has not proved beyond reasonable doubt that the accused is guilty of premeditated murder,” she said. “There are just not enough facts to support such a finding.”

“How could the accused reasonably have foreseen that the shot he fired would kill the deceased?” she said. “Clearly he did not subjectively foresee this as a possibility, that he would kill the person behind the door, let alone the deceased as he thought she was in the bedroom at the time.”

She added he was an evasive witness but that this did not mean he was guilty.

Sky correspondent Alex Crawford has been giving updates on the case live via Twitter.

Pistorius may still be found guilty of culpable homicide (manslaughter) and be sentenced to up to 15 years in prison. The judge has taken a break for the day, and the rest of the verdict should now be delivered tomorrow.