Chelsea Handler is willing to go to great lengths to be able to mock the Kardashians freely. The soon-to-be-former Chelsea Lately host is making it incredibly clear she’s so over Kim and the rest of the clan.

“This was more of a move for me to distance myself from the Kardashians,” Handler told fellow E! channel regular Joel McHale on Wednesday night’s episode of her show. “Everyone knows that.”

Musing over the possible doom of the Kardashian reality television series, Handler continued, “Wouldn’t it be amazing, though, if I did leave and then the whole Kardashian empire just crumbled. In some stroke of crazy irony and happenstance, all of a sudden they just fell apart and then I was a national hero.” 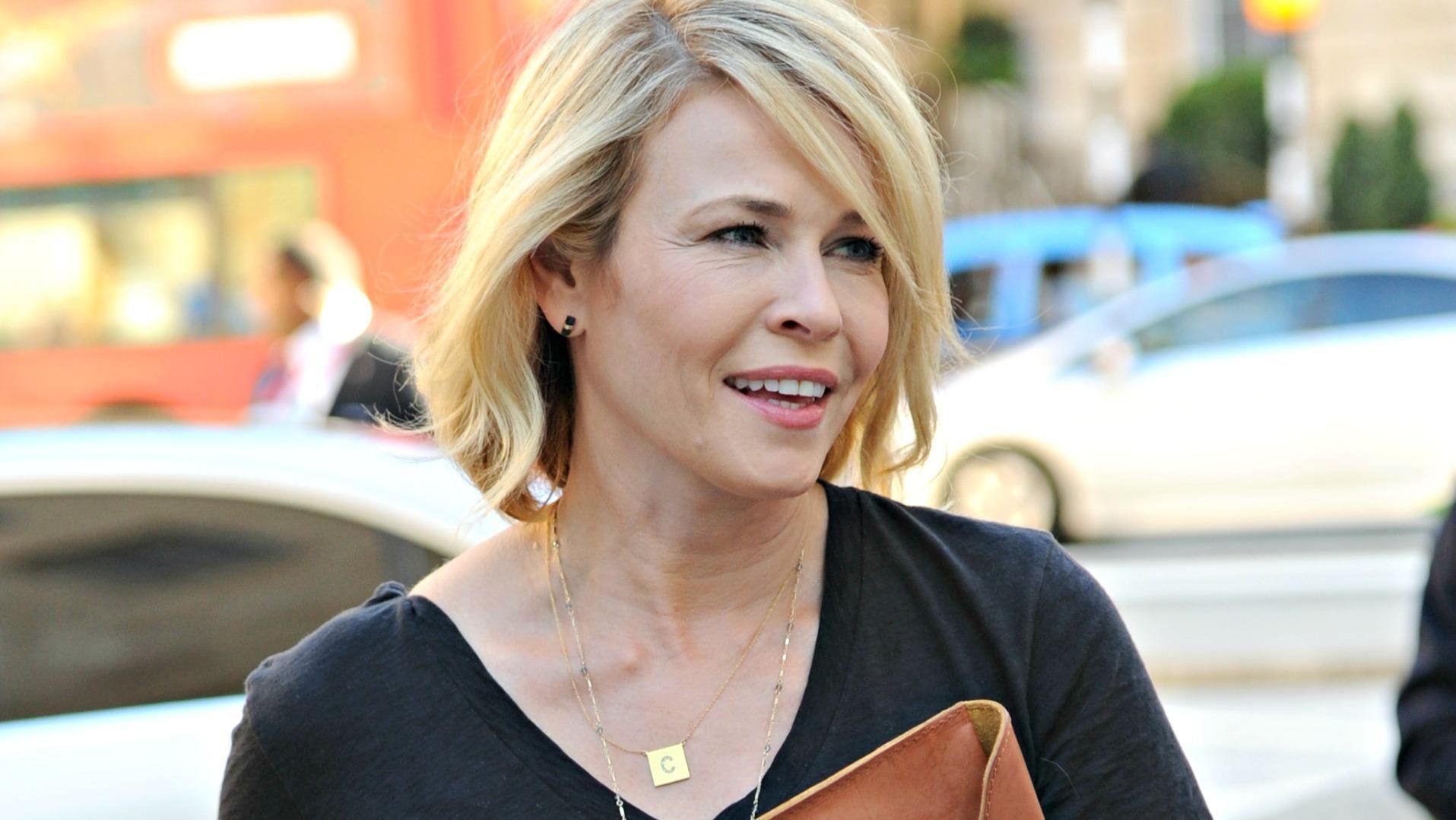 The conversation echoes comments Handler made in June in which she opened up about how the E! network just isn’t big enough for both her and the polarizing family.

“I think if you participate in the celebrity world then you don’t really have a choice but to be involved in the drama,” the quick-witted host shared. “You end up getting so into the mix that it changes the topics of the day. You can sit around and complain about all that shit and the Kardashians all day but if you’re participating in it then what can you do? It really didn’t feel great doing the show and the only way to sort things out was to extricate myself from the entire situation.”

Explaining she’s completely sick of Kim Kardashian’s famous husband as well as other stars, Handler also vented, “To be quite honest I don’t really care about Justin Bieber and I don’t want to talk about him anymore. In order to make that happen I had to just stop doing my show. Straight away.”

Check out Handler and McHale taking turns getting jabs in at both E! and the Kardashians here.