It’s tempting to reflect on the Hollywood of yesteryear through a smoky haze of glamour, unfettered by salacious journalism, but the era was no stranger to scandal. Errol Flynn, one of Hollywood’s most beloved leading men, was an alcoholic womanizer, and in the upcoming film, The Last of Robin Hood, we get to see just how twisted Flynn’s Hollywood was.

Today’s generation may only know Errol Flynn as “that guy who played Robin Hood in that Turner Classic movie I once watched with Grandpa,” but the actor was one of Hollywood’s most sought-after leading men during the 1930s, 1940s and 1950s. He starred in countless films and stole the hearts of millions, but he was also a heavy drinker who liked to party and who liked underage girls. 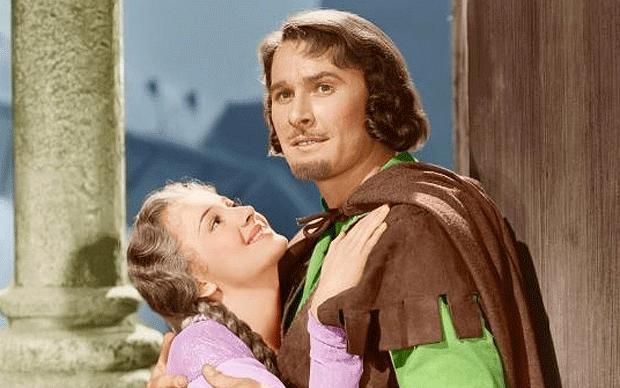 Flynn also bears a striking resemblance to actor Kevin Kline, who is portraying the swashbuckling womanizer in the upcoming biopic, The Last of Robin Hood.

The film tells the story of Flynn’s final (wild) days as a Hollywood playboy smitten with an underage chorus girl, Beverly Aadland, played by Dakota Fanning.

In the film, Susan Sarandon plays Florence Aadland, the ultimate stage mom pimping out her teenage daughter to Flynn in a bid to make the girl famous. The ploy works, because Flynn invites Beverly over to his house for an “audition,” during which he (and here’s where the 1950s mentality kicks in) “takes” Beverly’s virginity. 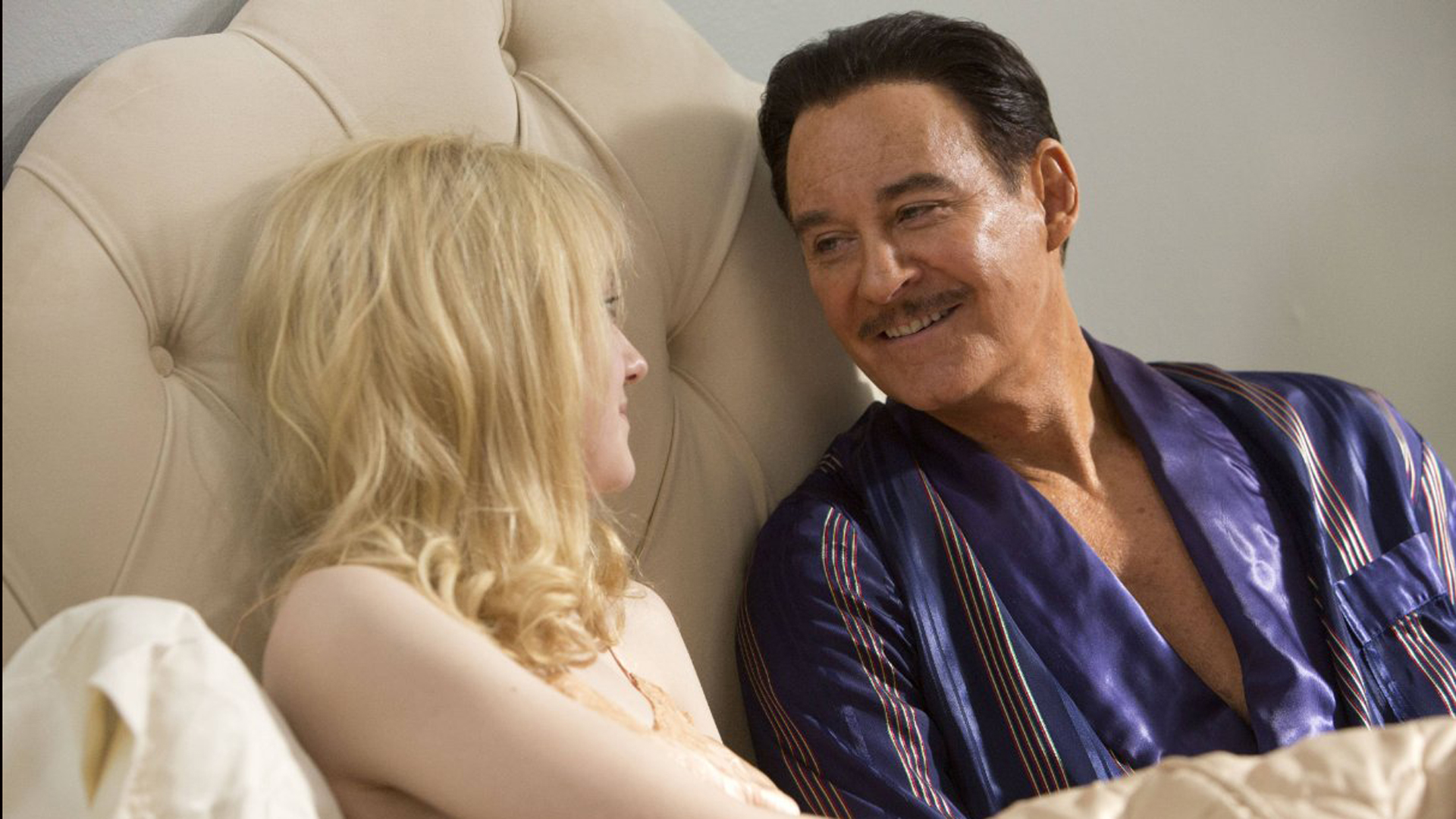 In a bid to quell Florence’s concerns about the very inappropriate relationship between himself and her daughter, Flynn explains that he has every intention of supporting Beverly’s career, and even pitches the girl and himself as a “package deal” to a young Stanley Kubrick on the verge of casting Lolita. That meeting doesn’t end in Flynn’s favor, so the actor decides to produce a film called Cuban Rebel Girls for Beverly to star in instead.

12 Celebs you forgot are senior citizens >>

In the exclusive clip above, Florence and Beverly have it out over Flynn in a very public bar, after mother dearest seems to have had a little too much to drink. Beverly, apparently tired of her mother’s smothering ways, demands to be let out from under her thumb, declaring Flynn to be her fiancé and therefore none of her mother’s business.

We’ve got to hand it to Fanning and Kline — they really look to have good chemistry on the screen and, although the age difference is a definite deal-breaker, they make the onscreen romance look believable.

Not convinced? Watch the trailer below.

The Last of Robin Hood will be released in theaters August 29.