Robin Williams was dealing with more than depression at the time of his suicide. The late star’s wife opens up about his Parkinson’s diagnosis.

“Robin spent so much of his life helping others. Whether he was entertaining millions on stage, film or television, our troops on the front lines, or comforting a sick child — Robin wanted us to laugh and to feel less afraid,” Susan Schneider began in a statement shared publicly Thursday.

20 Lessons Robin Williams taught us about life and love >>

Referring to Williams’ suicide on Aug. 11, she continued, “Since his passing, all of us who loved Robin have found some solace in the tremendous outpouring of affection and admiration for him from the millions of people whose lives he touched. His greatest legacy, besides his three children, is the joy and happiness he offered to others, particularly to those fighting personal battles.” 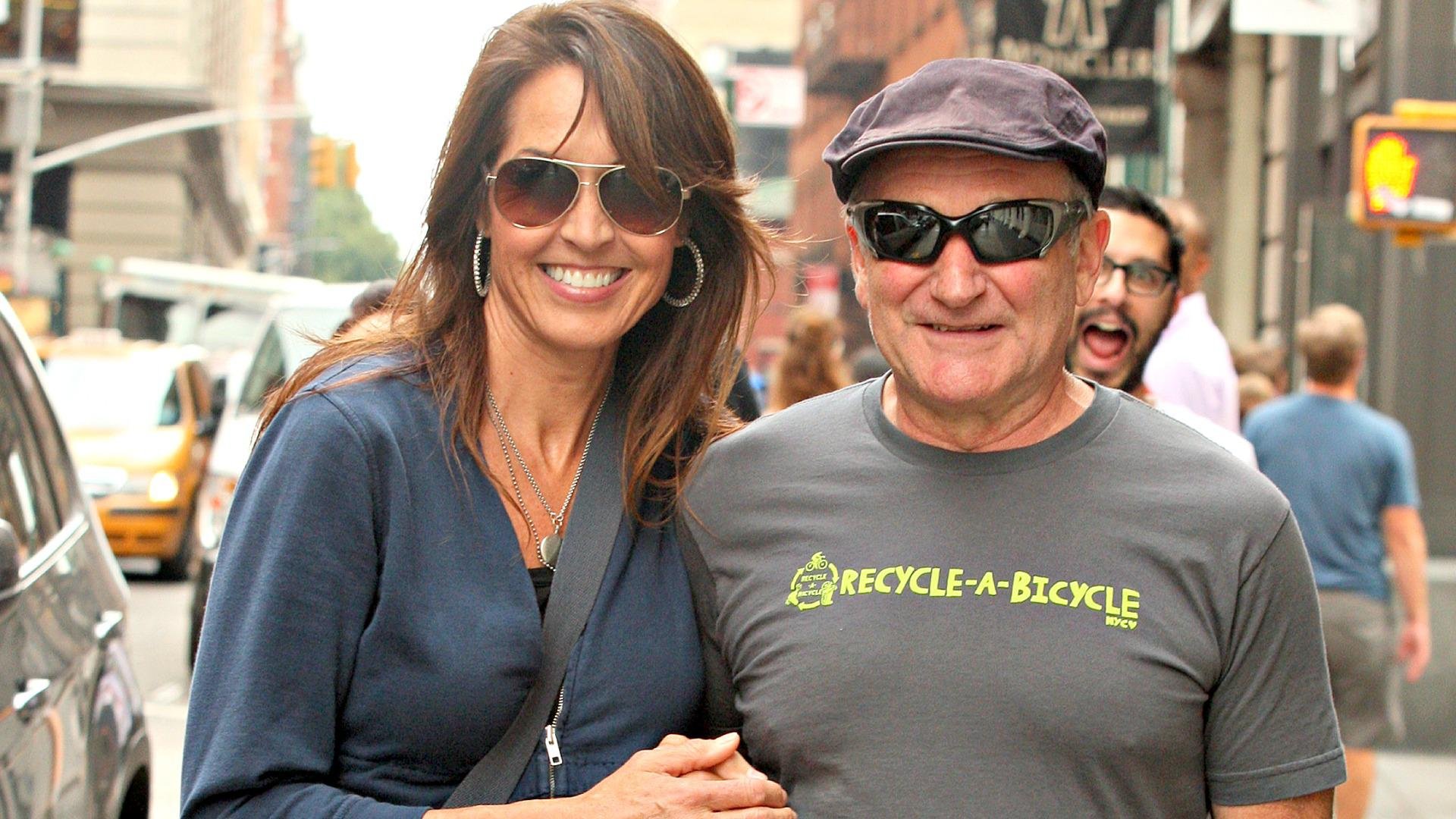 Sharing for the first time that Williams had been diagnosed with a degenerative disorder of the central nervous system, she explained, “Robin’s sobriety was intact and he was brave as he struggled with his own battles of depression [and] anxiety as well as [the] early stages of Parkinson’s disease, which he was not yet ready to share publicly.”

Concluding her note to fans, Williams’ wife added, “It is our hope in the wake of Robin’s tragic passing that others will find the strength to seek the care and support they need to treat whatever battles they are facing so they may feel less afraid.”

Williams married Schneider, a graphic designer, in 2011. His three children were born during his two previous marriages: first to Valerie Velardi, who is Zak Williams’ mother, and then Marsha Garces, who is mom to Zelda and Cody Williams.

If you suspect someone might be considering suicide, or you have struggled with those thoughts yourself, please call the National Suicide Prevention hotline at 1-800-273-TALK (8255).