After a spectacular and gorgeous run, The Civil Wars have decided to officially end their time together. From the moment the Grammy-winning duo went on indefinite hiatus in late 2012, we knew a breakup was inevitable. Ever in love with their entrancing melodies and beautiful storytelling, we held on to hope that they would dust themselves off and reunite. Sadly, their statement has confirmed otherwise: The Civil Wars are no longer seeking a truce.

Did The Civil Wars just break up? Initial news of the hiatus >>

“I am saddened and disappointed by the ending of this duo, to say the very least,” Joy Williams shared in part of her statement. “JP [White] is a tremendous musician, and I will always be grateful for the music we were able to create together.” 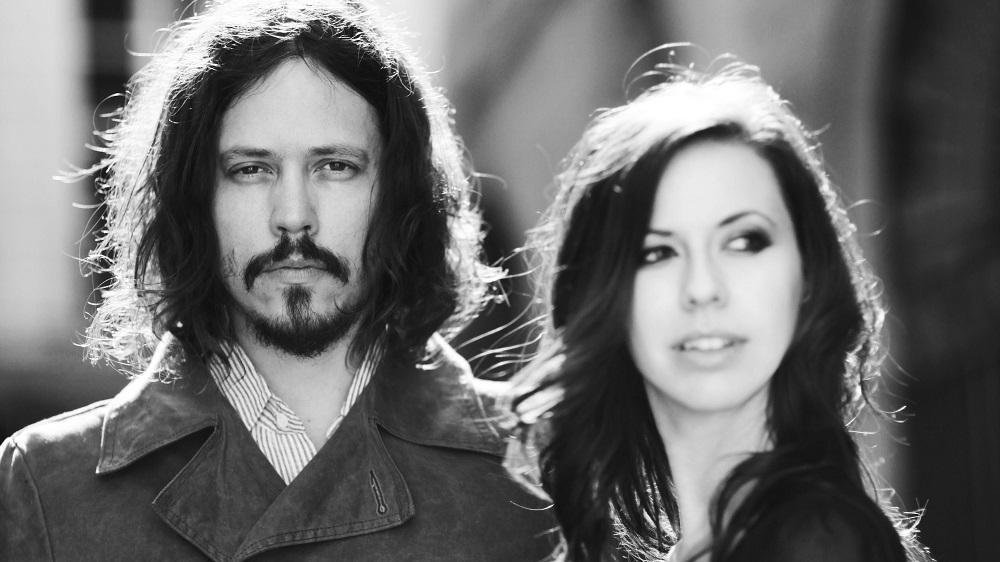 Her musical other half, John Paul White, closed the announcement with his own short but sweet remarks. “I would like to express sincere thanks to all who were a part of the arc of The Civil Wars — from the beginning, to the end, and all points in between. My deep appreciation goes out to all who supported, disseminated, and enjoyed the music. Whatever shape or form the next chapter takes, thanks for being a large part of this one.”

Music review: The Civil Wars “The One That Got Away” >>

The Civil Wars burst onto the scene with 2010’s boisterous folk single “Barton Hollow” and from there stole the hearts of everyone they came in contact with. The duo played well off each other’s vocals and, on the surface, looked and sounded like a match made in heaven. Watching them perform on stage was captivating, but it always left us with a quirk of the head.

White was, without a doubt, there to play his music and sing, seemingly only wanting to be noticed for his talents. Williams remained ever flirty on stage, full of wrist flicks to playfully fixing White’s ties. The latter seemed innocent enough, but it had always left us a little uneasy as we knew both were married to other people. We would never imply anything was happening, just that perhaps they each wanted to portray a different scenario in their musical partnership.

We’re crushed to see the band come to an end. There’s not a song in their repertoire that hasn’t been 100 percent stunning and moving. And true to their nature, they’re not leaving without giving fans a proper good-bye. For now, at least, their cover of “You Are My Sunshine” is available as a free download. It’s a lovely parting gift, but a parting gift all the same, and we’re sorry to accept it.