It’s a sad day in Hollywood. Skye McCole Bartusiak has died at just 21 years of age.

The actress, who is best known for her role as Mel Gibson’s daughter in 2000’s The Patriot, died on Saturday. She was found at her home in Houston, Texas, but a cause of death has not been determined, CNN reports.

Her mother, Helen McCole Bartusiak, expressed deep sadness as she told the network, “We lost our girl. She was a kind and really beautiful girl.” 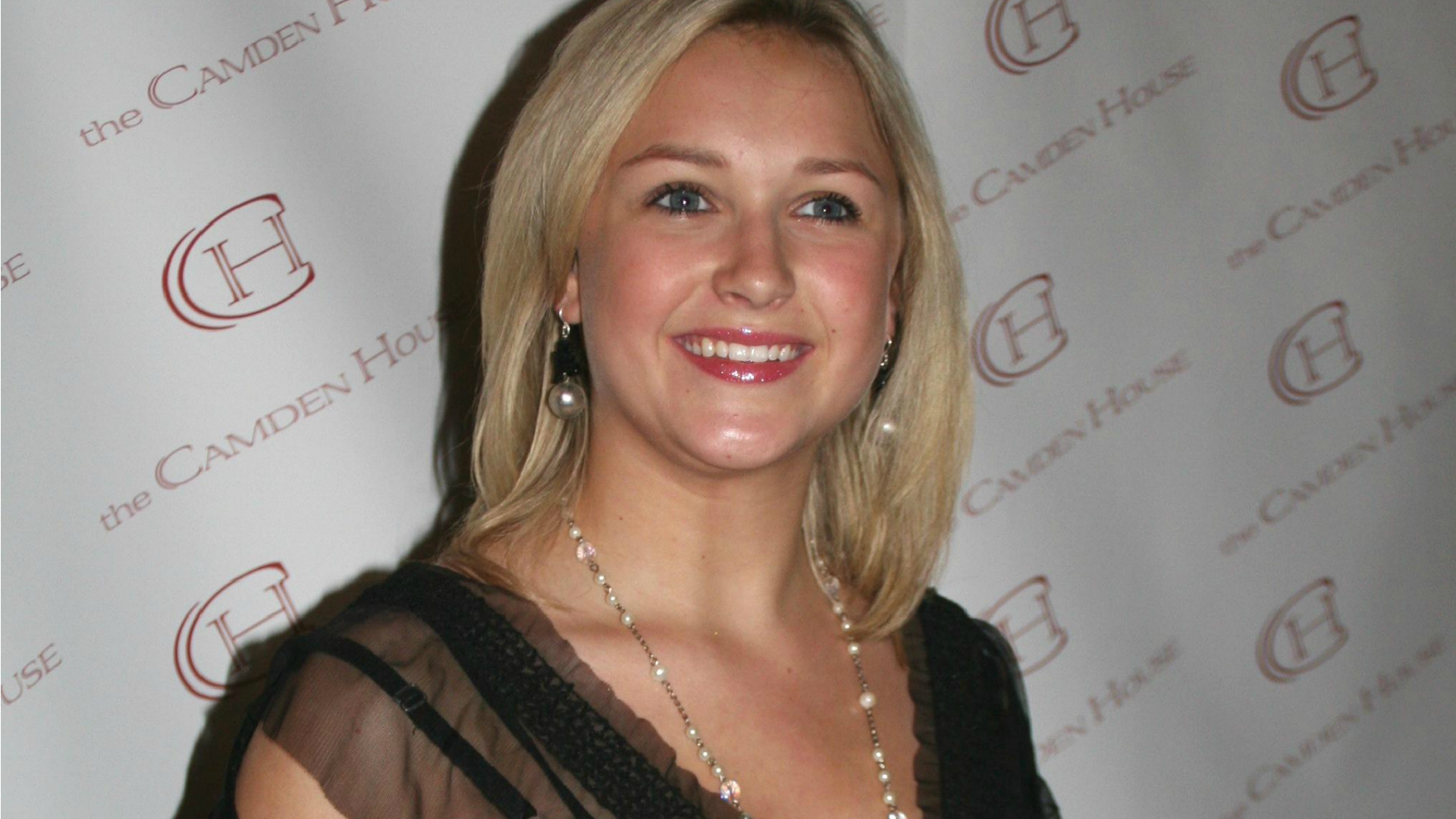 It is believed the 21-year-old star may have died from an epileptic seizure, which she had been suffering from lately. The Patriot actress was found by her boyfriend, sitting up in her bed.

“We think she had a seizure and choked and nobody was there,” her mother said. “They were working on her for 45 minutes and could not get a heartbeat.”

“I’ve done CPR on that kid more than one time and it just didn’t work this time,” her mother said.

However, investigators have yet to determine the official cause of death.

Skye started her acting career at the tender age of 6 with a role in The Cider House Rules in 1999. She went on to play roles in films Don’t Say a Word, Sick Boy, Love Comes Softly and Boogeyman, and made guest appearances in TV shows, including 24, House M.D. and CSI: Crime Scene Investigation.

Skye had a bright future ahead of her, and according to E! News, she was planning on producing and directing her first feature film.

Our thoughts are with Skye McCole Bartusiak’s family and friends during this sad time.