Hollywood has lost a true icon. James Garner is dead at the age of 86.

The legendary actor died on Saturday at his home in the Brentwood neighborhood of Los Angeles, California. Garner died of natural causes, police told ABC News.

James Garner passes: 5 Times he made us want to grow old with him in The Notebook >>

He is perhaps best known for his popular role on the TV series Maverick, in which he starred as Bret Maverick, a role he truly loved.

Garner previously said of the role, “I’m playing me. Bret Maverick is lazy: I’m lazy. And I like being lazy,'” Variety reports. 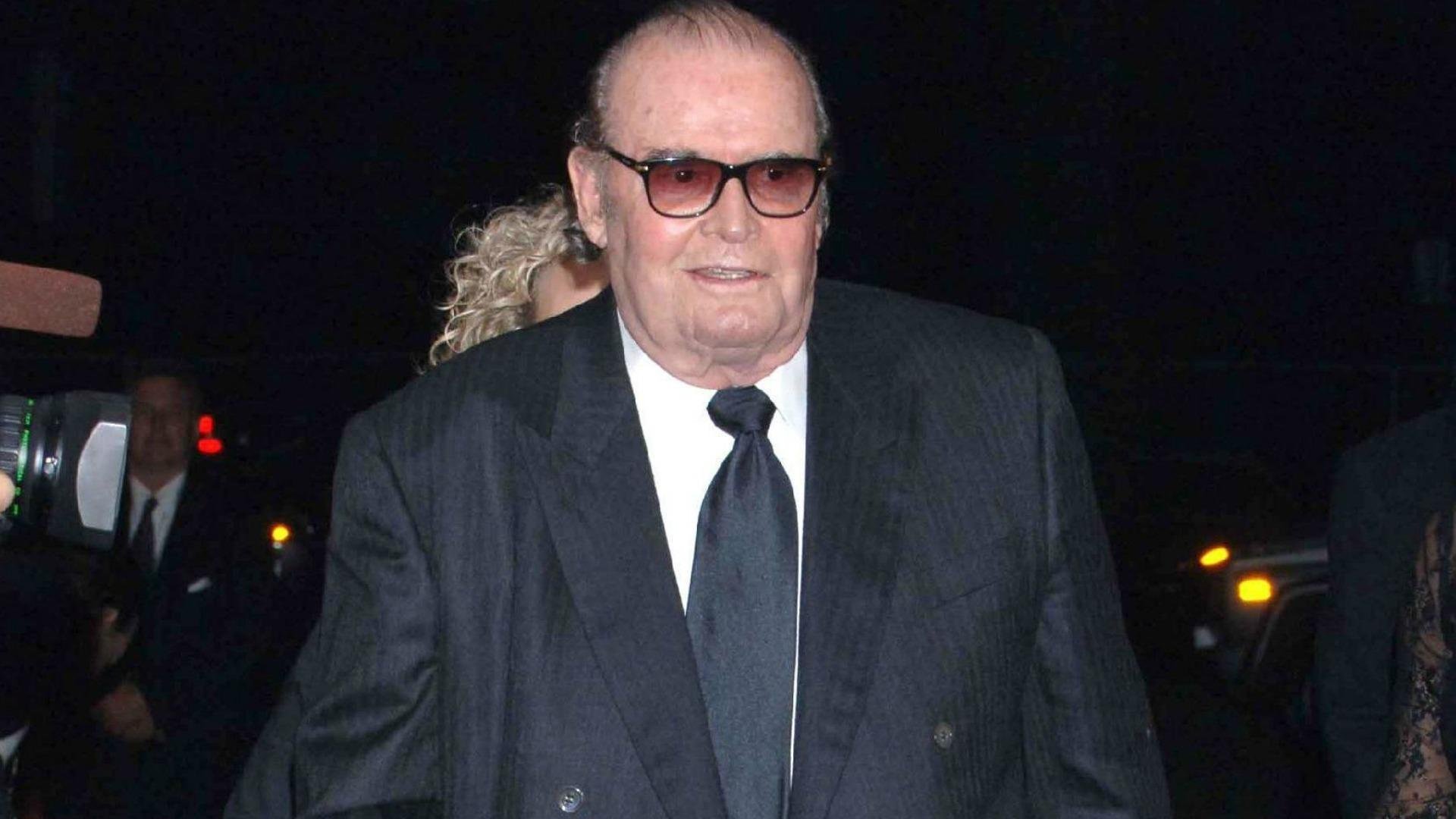 The actor was also celebrated for his role in The Rockford Files and even took home a Primetime Emmy for his role as Detective Jim Rockford in 1977. He was no stranger to award nominations and managed to win two Emmy Awards and rack up a total of 15 nominations.

TV and Broadway veteran Elaine Stritch has died at age 89 >>

However, it was not just TV that Garner enjoyed success with. He also starred in several films, including The Great Escape in 1963, Murphy’s Romance in 1985 for which he received an Oscar nomination, Space Cowboys in 2000 and the beloved 2004 romantic classic The Notebook.

Our thoughts are with all those who loved Garner during this sad time. He is survived by his wife, Lois Clarke, whom he married in 1956 — the pair shared a romance much like the everlasting one portrayed in The Notebook, as they married just two weeks after they met — and their daughter Greta “Gigi” Garner as well as an adopted daughter Kimberly from Clarke’s first marriage.

Among the celebrities to pay tribute to Garner is Big Bang Theory‘s Kaley Cuoco Sweeting, who took to Twitter to say, “I say this with a heavy broken heart.was an honor working beside u receiving ur bear hugs every day. [heart] u Grampa Jim.”