Making sure fans know he’s not mad at stepsister Kim Kardashian, Brody Jenner said he did not dis the reality maven by not attending her wedding.

Jenner was criticized for going to the wedding of Kardashian’s ex, Reggie Bush, this weekend while he skipped his own family member’s nuptials back in May. But, he is insisting that there is no bad blood between him and Kardashian, as he was just supporting a pal on his happy day.

The Hills alum said he couldn’t make it to Kardashian and Kanye West’s European wedding extravaganza because he had prior engagements. “Kim’s was in Paris. I was working. Kim’s was in Paris — it’s as simple as that,” Jenner explained. 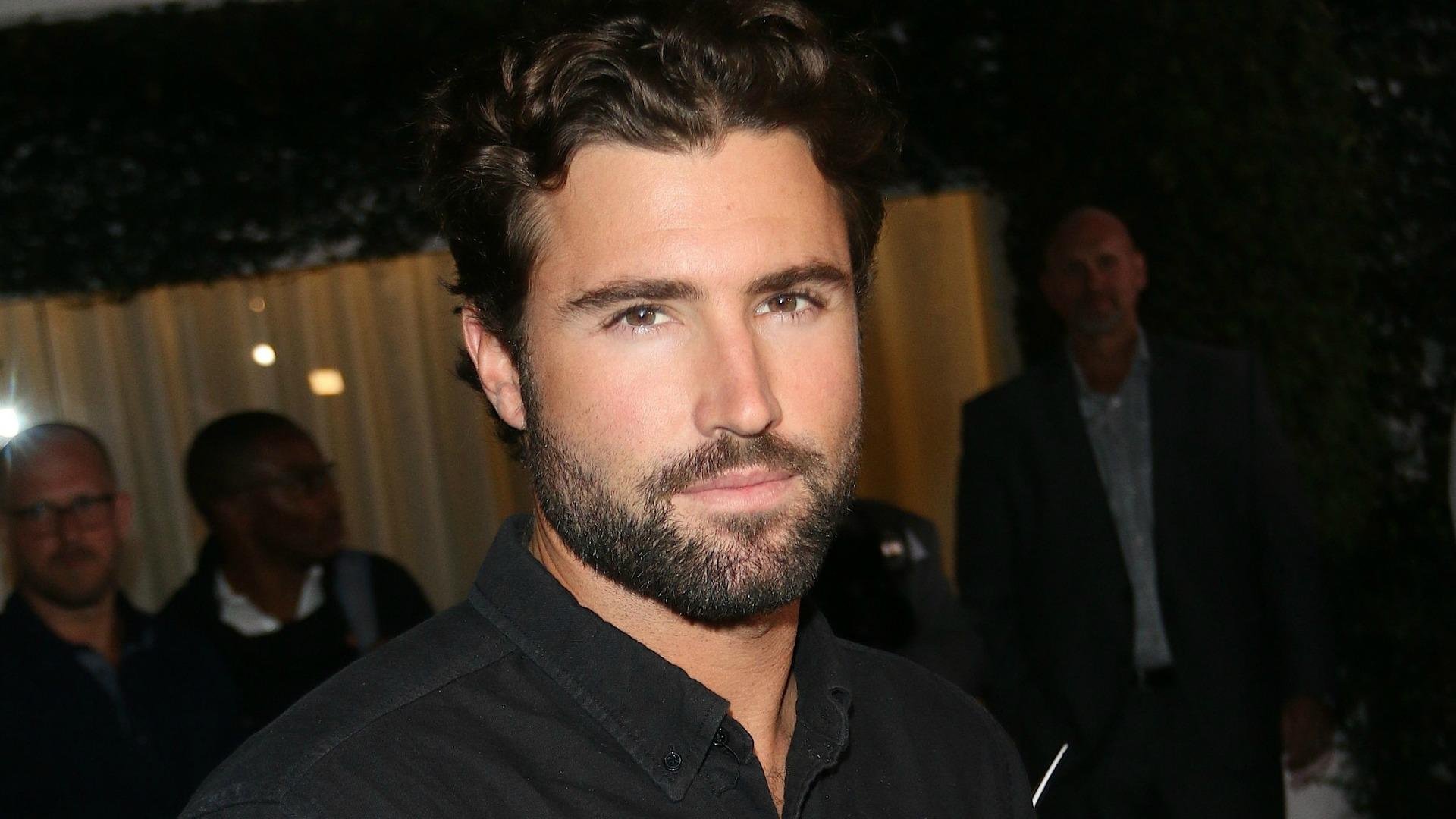 Speaking to People magazine, Brody elaborated on his reasons, adding that he did not slight Kardashian in any way.

“Not going to Kim’s wedding was not me trying to dis her and Kanye,” Jenner went on. “I simply had a very last-minute thing. They didn’t want to let people know about their wedding early in advance, and I had already booked gigs in Chicago and some other places, so I was already working.”

Referring to the rumors that he and Kardashian are feuding, Jenner set the record straight on that as well. “It’s kind of ridiculous that everybody’s making such a big deal out of it,” Jenner said. “Reggie’s been a friend of mine for a very long time so I went to his wedding. It’s all good.”

As for Bush’s wedding, which he was invited to several months in advance, Jenner said he had a great time. “It was awesome. I love Reggie. It was a great wedding. It was beautiful.”