It’s been a rocky year for Real Housewives of Atlanta star, Phaedra Parks, as her husband Apollo Nida’s legal woes have been mounting and now the ordeal has ended in what Parks feared most: Nida is going to prison.

Nida was sentenced to eight years in a federal facility early this week after his part in a $2.3 million identity theft scam, according to Hollywood Life. The sentence is a light one and was lessened after Nida’s lawyers pleaded with the court and federal investigators to lower the maximum jail time for the charges, which could have been up to 30 years. “A criminal history category of V (violent) overstates the violence of Mr. Nida’s criminal past, thus a departure from the Guidelines range,” Nida’s lawyer said in a statement asking for the reduction.

The reality star’s husband pleaded guilty to fraud charges in May after he was accused of laundering the millions during a four-year period and stealing the identities of over 50 people, E! News said at the time of the plea. Nida’s crimes included submitting fake claims to federal and state agencies and identity theft using stolen checks, according to U.S. Attorney, Sally Quillian.

“The government did what they had to do,” Nida said about his sentence outside the downtown federal courthouse in Georgia. 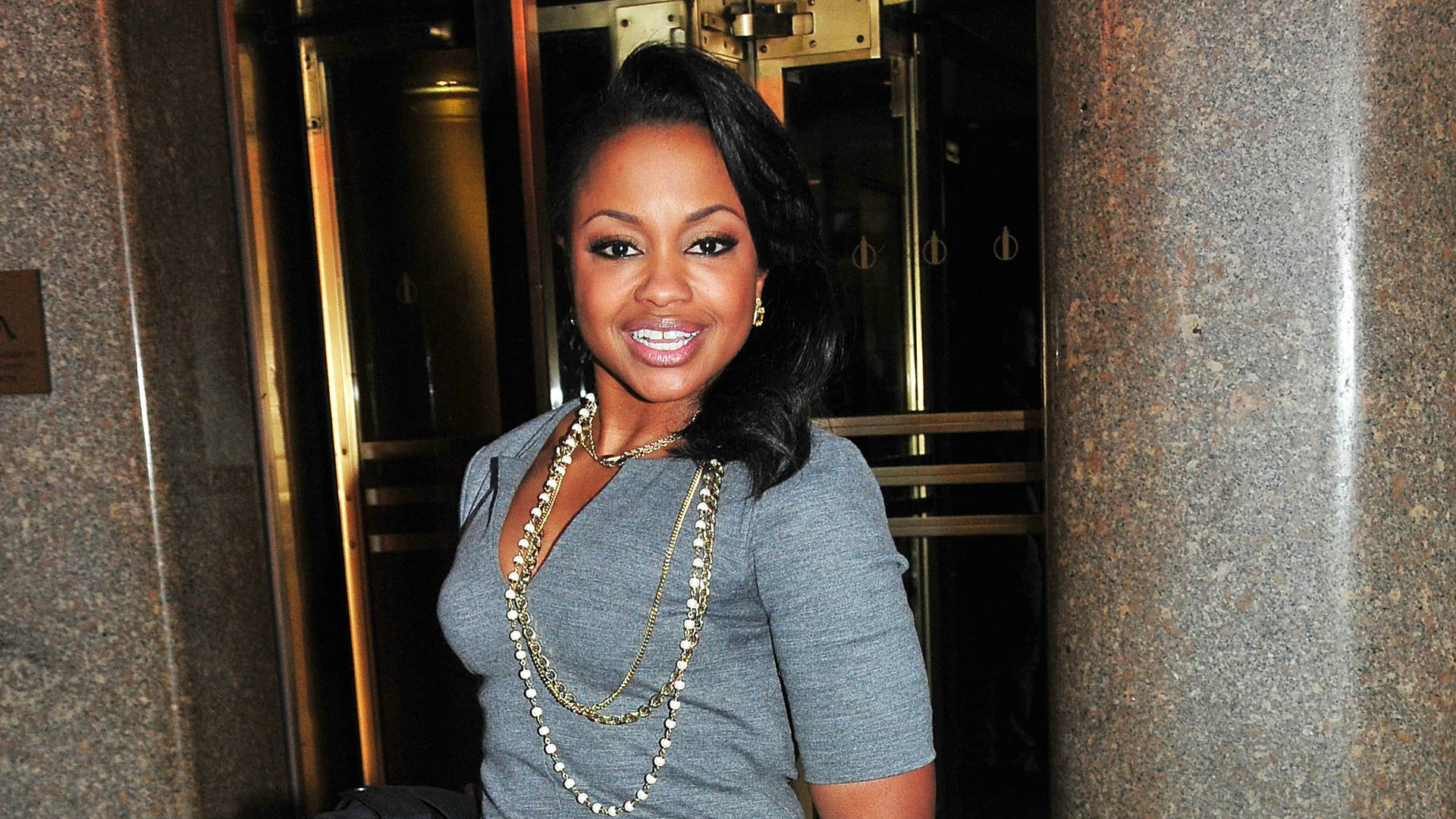 This is not the first fraud scandal to plague Bravo’s Real Houswives franchise, which follows the day-to-day lives of some of the richest people around the U.S. Real Housewives of New Jersey star, Teresa Giudice, and her husband, Joe Giudice, have been indicted on numerous counts of fraud, as well. Last year, the couple was hit with over 40 counts in federal court for falsifying employment status and monthly income on mortgage applications. They have also been accused of conspiring to commit mail and wire fraud, failing to pay taxes and executing several counts of bankruptcy fraud. The reality duo pleaded guilty to charges in March and faces jail time. Joe, who is an Italian citizen, also faces deportation.