George Clooney rarely responds to tabloids, but he did today after an article in the Daily Mail alleged his future mother-in-law was against his marriage to fiancée Amal Alamuddin for religious reasons.

Clooney called the article wrong and irresponsible in his response, which was posted in USA Today. “It says Amal’s mother has been telling ‘half of Beirut’ that she’s against the wedding,” Clooney wrote. “It says they joke about traditions in the Druze religion that end up with the death of the bride.”

“Let me repeat that: the death of the bride.”

MailOnline has since taken the story off its website and issued an apology to Clooney. The statement from the website said the article was “not a fabrication but supplied in good faith by a reputable and trusted freelance journalist.” 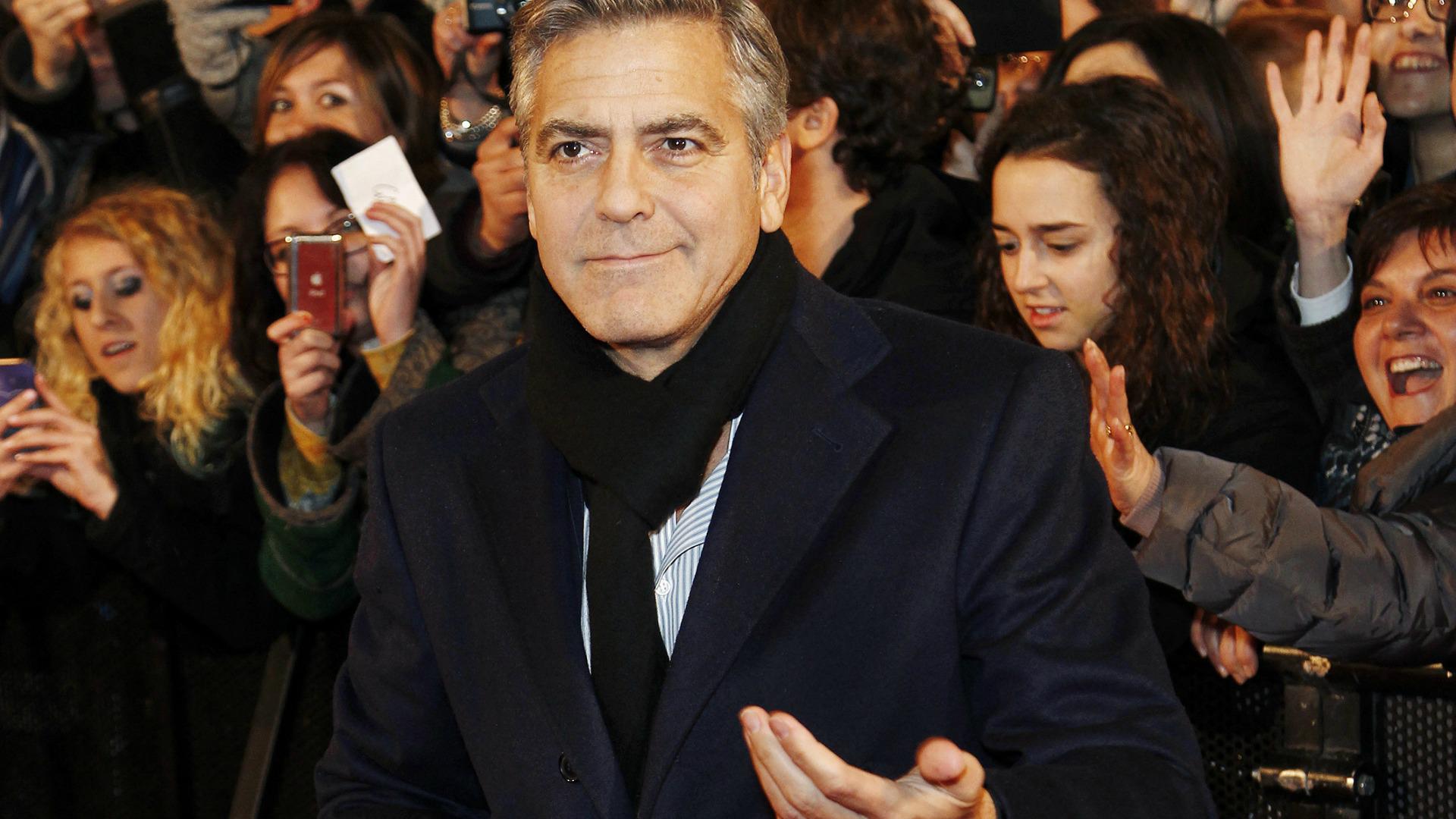 The Mail also said it is investigating the story, but that it does “accept Mr. Clooney’s assurances that the story is inaccurate and we apologize to him, Miss Amal Alamuddin and her mother, Baria, for any distress caused.”

Clooney explained in his response in USA Today why this article, in particular, made him so upset when dozens are fabricated all the time. “The irresponsibility, in this day and age, to exploit religious differences where none exist, is at the very least negligent and more appropriately dangerous. We have family members all over the world, and the idea that someone would inflame any part of that world for the sole reason of selling papers should be criminal.”

“They must be so very proud,” Clooney concluded.

The Mail said it plans to contact Clooney’s representatives to give him the opportunity to set the record straight. By our accounts, it looks like he already has. Score one for George Clooney.

What do you think of George Clooney’s response to The Daily Mail?