The couple released a statement to People that said, “We are overwhelmed with complete happiness and love having made our eternal commitment.”

Simpson and Johnson have two children together. Their 1-year-old son Ace served as the ring bearer and 2-year-old daughter Maxwell was the flower girl down the aisle, according to People.

The couple has been engaged since 2010, but news of an official wedding date didn’t surface until just this year. 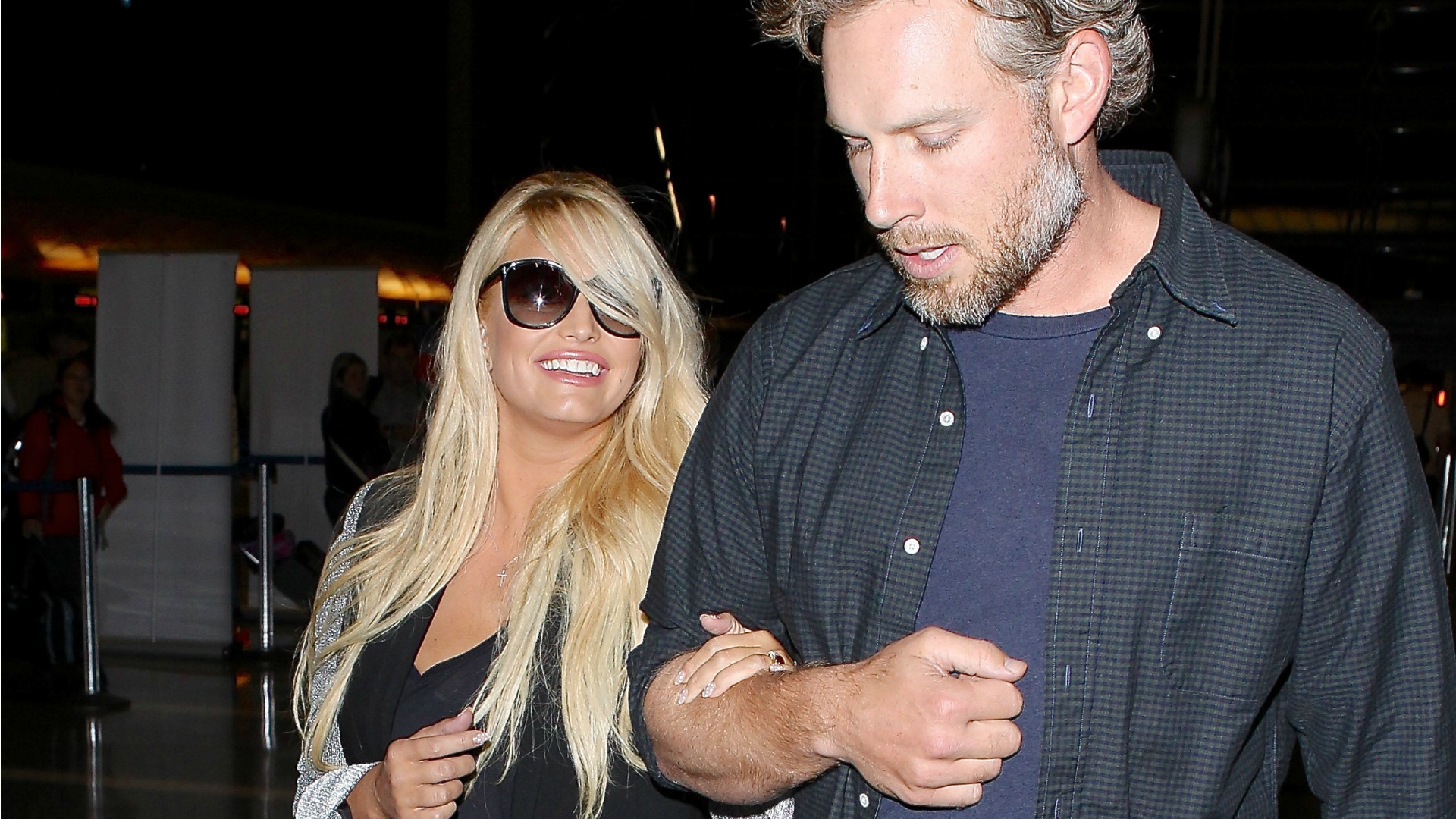 At the beginning of May, Simpson told USA Today, “We are very close to sending out our invites. I’ve been very picky on how I want everything to look and feel. Eric’s family alone is almost 90 people, so it’ll definitely be a big event.”

Simpson has been hard at work getting her post-baby body back by working with Weight Watchers and celebrity trainer Harley Pasternak.

No Italian wedding for Jessica Simpson — what happened? >>

This is the second marriage for both Simpson and Johnson. Johnson was still not officially divorced from his previous wife, stylist Keri Johnson, when he began seeing Simpson back in 2010 — though he quickly remedied the situation and moved on to his future with Simpson.

Simpson, on the other hand, previously tied the knot with singer Nick Lachey in 2002. After an infamous reality show and a three-year marriage, the couple divorced. Sources say that, this time around, Simpson wanted everything different, all the way down to her dress. This may explain her above comment about being picky.

For the ceremony, Simpson wore a custom Carolina Herrera gown. We can’t wait to see the photos of this stunning new Mr. and Mrs.

Do you think Simpson and Johnson have what it takes to make it last? Tell us your thoughts below.