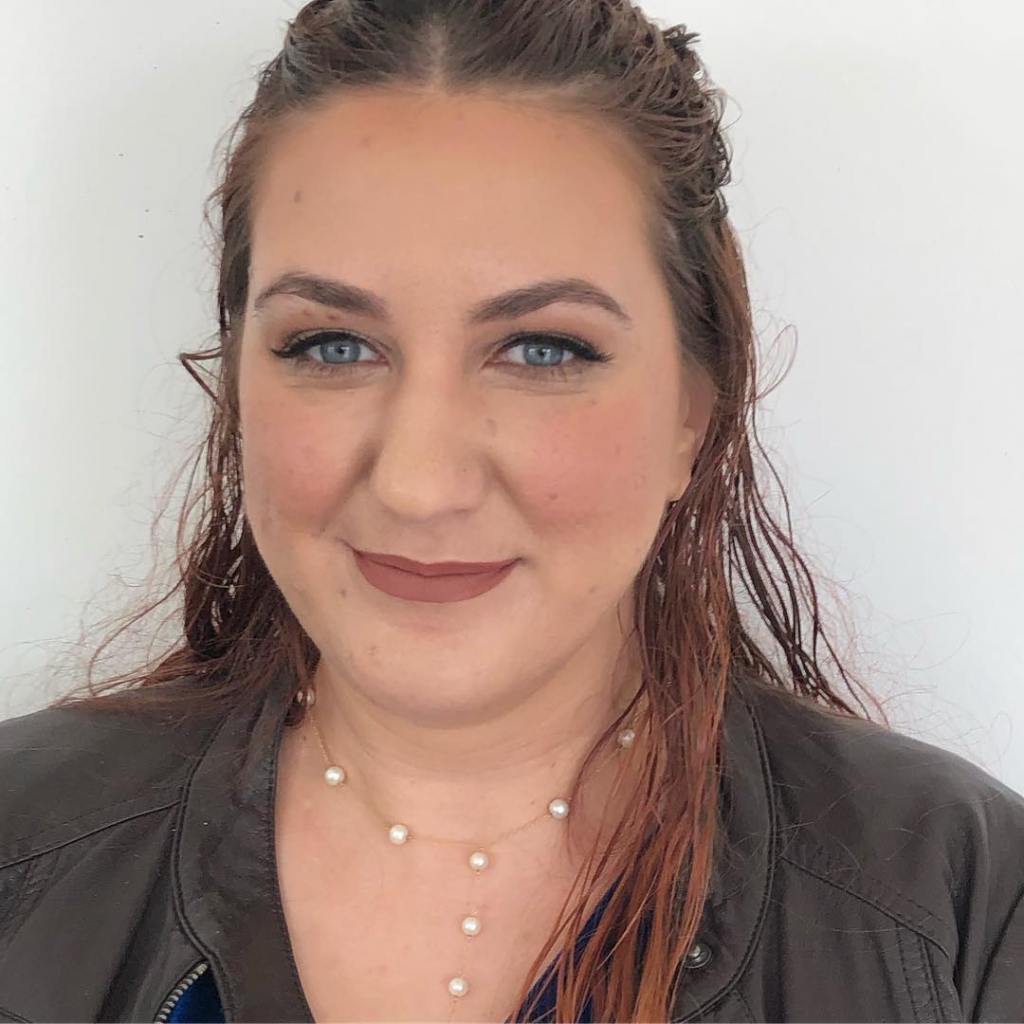 It’s not exactly a secret that Arabs (and Arab Americans) face a lot of stereotyping. This is especially true in films and television (this very problem is discussed in the documentary Reel Bad Arabs: How Hollywood Vilifies a People, which is based on a book of the same title). Middle Easterners are frequently portrayed as villains, and in some cases as outright terrorists who are out to destroy some facet of Western culture. And that’s if Arabs are even included in media — in a study completed by the MENA (Middle Eastern North African) Arts Advocacy Coalition, researchers found that 92% of American TV shows and films featured no MENA characters, and of the ones that did, a whopping 78% were portrayed as terrorists, tyrants, or soldiers.

The problem is even worse for MENA women. Middle Eastern women are often portrayed as scantily clad belly dancers or as silent beings shrouded in veils. Belly dancing was actually created by women for women and has a long and fascinating history that is not rooted in titillating men, and in many Middle Eastern countries, women decide how they want to dress and whether or not they wish to wear a Hijab. There have been quite a few recent films that have promoted these horrendous stereotypes, including the recent Aladdin remake and Sex and the City 2.

Thankfully, there have been some realistic Arab characters introduced in Hollywood, and a few shows and films have come out centered entirely around Middle Easterners. Unfortunately, Hollywood has a long way to go — while writing this article, I found it difficult to find accurate and non-stereotypical portrayals of Arabs and Arab-Americans on American television. However, thanks to streaming services, we can now watch TV from around the world, and there are some incredible Middle Eastern shows out there (if you love a good telenovela, then you will adore Middle Eastern dramas).

To help break the stereotypes centered around Arabs, we’re celebrating TV shows and movies (international and domestic) that portray Arabs and Arab Americans as they truly are, not as what stereotypes would leave you to believe. Read on for our list of favorites.

10 mins ago
by Giovana Gelhoren