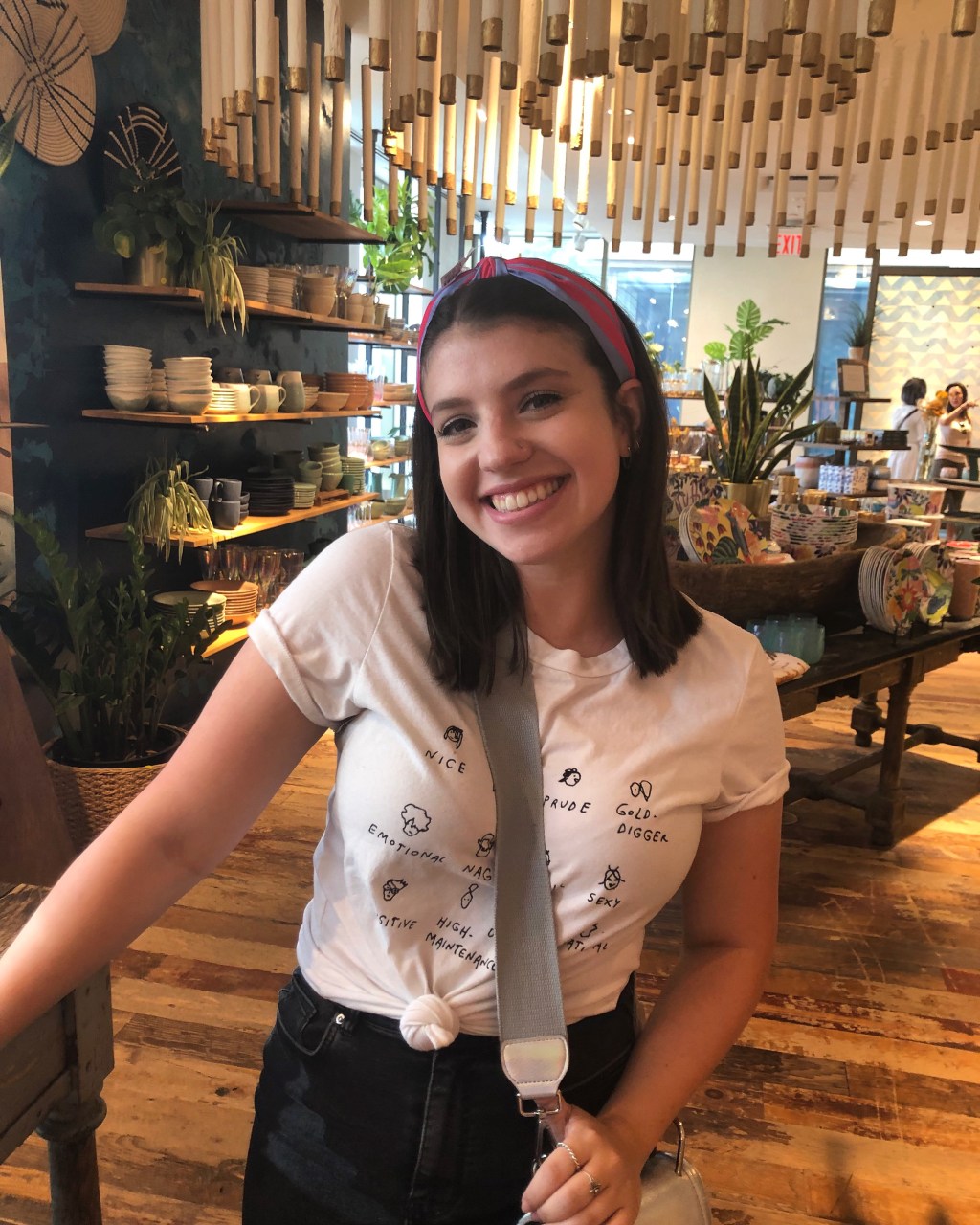 Popular culture has long misrepresented what it means to be bisexual. Bi+ characters in film and television have been few and far between over the past few decades, and many of the roles that have made it on screen portray bisexuality as either straight-up confusion or an excuse to be ruthlessly promiscuous, unfaithful, and selfish.

Related story All These Celebrities Have Talked About Being Bisexual, Sexually Fluid, Pansexual, or Queer

But bi people aren’t “gay people with one foot still in the closet” or “straight people with a freaky side”— bi people are human beings that can fall in love with more than one gender identity, and that’s about the only characteristic that’s consistent across the board. Thankfully, bisexual representation in TV and film has been steadily increasing in recent years, and pop culture is slowly beginning to portray bi people as the complex, unique and loving people we are.

In fact, according to GLAAD, bisexual+ characters made up 28 percent of all LGBTQ characters on television during the 2020-2021 season, a two-percentage increase from last year. But with more than half of LGBT adults in the U.S. (54.6%) identifying as bisexual in 2020, it’s clear we still have a long way to go before pop culture accurately depicts the wide variety of bi people and relationships that exist.

Still, we’re grateful for the characters out there who make bi people feel seen and understood. In honor of Bisexuality Awareness Week, here are 10 movies and shows with authentic bisexual characters.