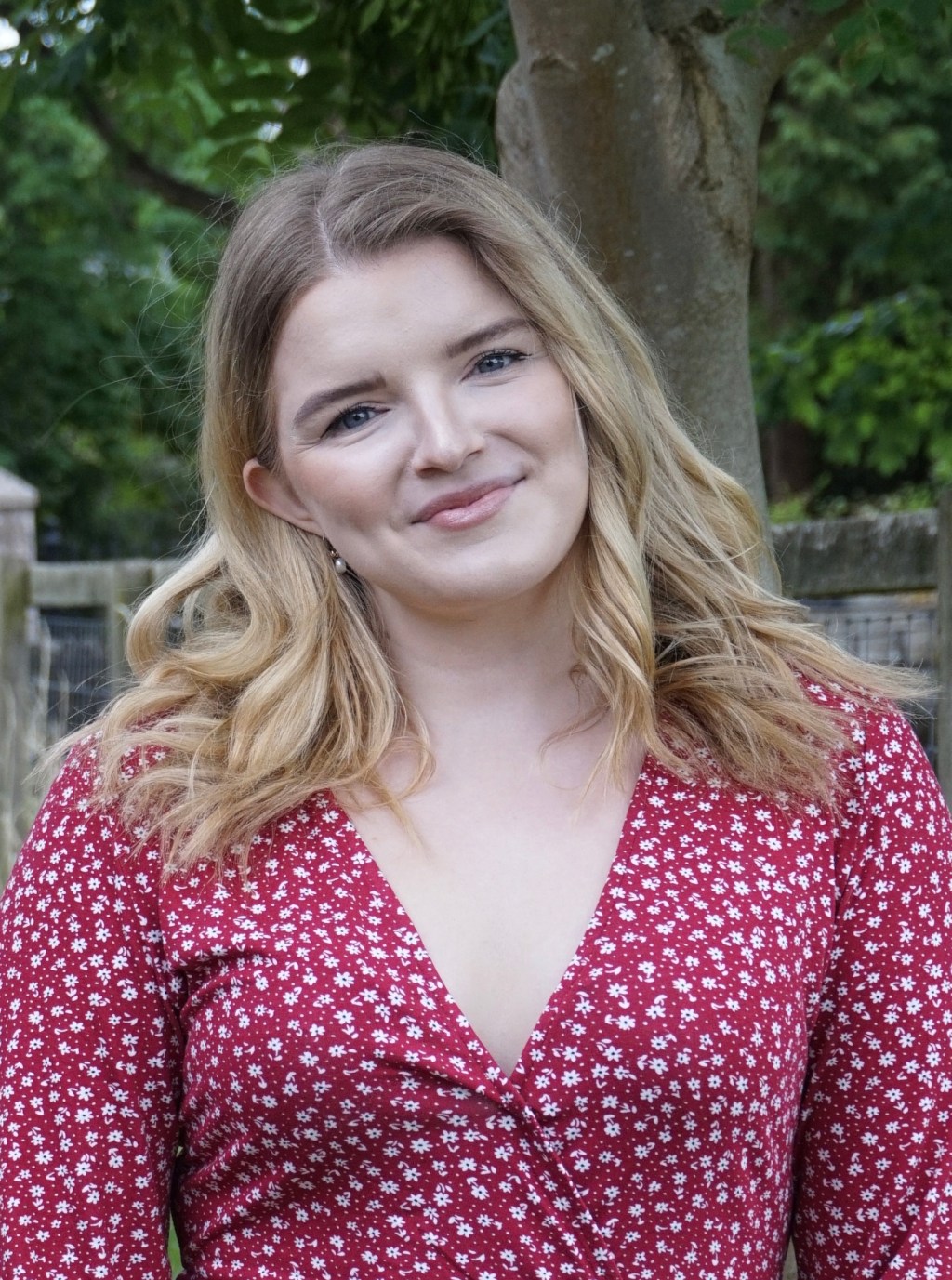 It’s a truth universally acknowledged that fat characters in movies and TV are very rarely played by plus-sized actors. One of three things usually happens: a petite woman is cast in the role (and there’s no change to her appearance); a petite woman is cast in the role and wears a fat suit; or a slim, curvy woman is cast to appear larger than the other female characters. As a result, there’s a common Hollywood practice of labeling thin women as fat within the worlds of the movies they inhabit — like Bridget Jones of Bridget Jones’ Diary, in which Renée Zellweger’s supposedly larger body was the frequent punchline of jokes and disparaging comments.

These movies — and these casting choices — perpetuate the unattainable standards of beauty women are held to everywhere. Even the thinnest women who watch these movies or TV shows can begin to question their own bodies, and wonder if their thin bodies are actually “fat” too; and for fat women watching, it’s yet another reminder that truly fat bodies still aren’t considered palatable enough for the screen, even while the condition of being fat is ostensibly the subject at hand.

Back in 2013, Jennifer Lawrence spoke out about this issue. The A-List actress suggested that it should be “illegal to call somebody fat on TV,” per the Independent, and pointed out that, as a Size 10, she was considered plus-size in Hollywood. It’s exactly this skewed standard of women in the media, where anyone over a size 4 is considered fat, that damages women’s ability to view their bodies objectively and positively. What’s more, the fact that plus-sized actors don’t play fat characters robs them of leading roles and the opportunity for the film industry to be more inclusive and challenge outdated and fatphobic views.

With the benefit of hindsight, it’s clear to spot characters that would never be classed as fat in real life and yet held the label in movies and TV.

Read on for a list of female characters who we’ve had to endure others referring to as fat, and pejoratively at that — even though they’re far from it.

A version of this was originally published in May 2021.