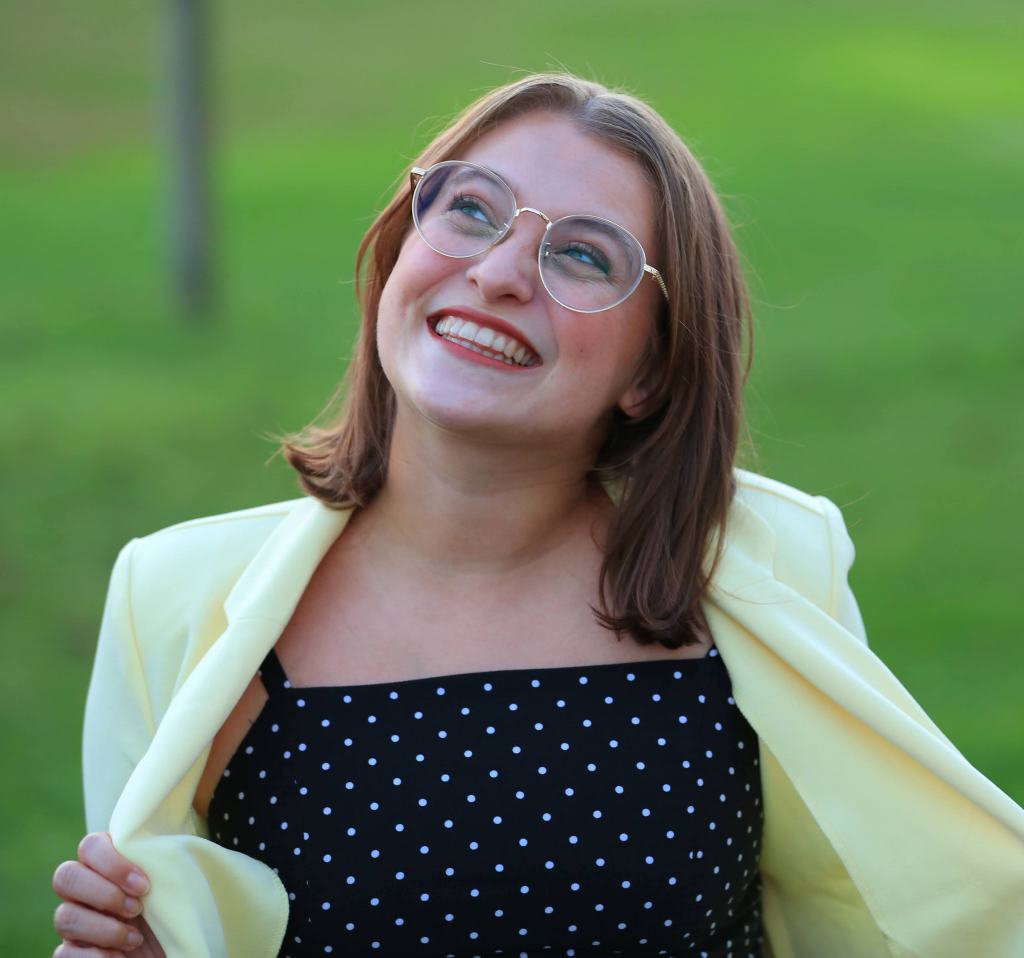 Female filmmakers have always existed, but their ability to gain notoriety for their work has been an ongoing battle. The film and TV industry has been dominated by men (primarily white ones) since its inception, and women have been continuously pushed out of roles behind the camera. Historically, women have faced incredibly tough odds in directing even one feature film with a wide release (like Olivia Wilde’s Booksmart), let alone in having a career past that stage — but slowly and surely, we’ve made progress. There’s a growing cohort of directors like Céline Sciamma, Chloé Zhao, Lulu Wang, and more creating movies that dominate the cultural conversation.

To go even further in film and TV history for a minute: women from other marginalized groups, such as women of color, transwomen, disabled women, and low-income women have an even more difficult time breaking in, which makes it all the more important to support new and emerging artists. The women on this list have proven they can break over from artsy indies to blockbusters, like Cathy Yan’s Birds of Prey or Nia DaCosta’s upcoming Marvel movie, and every woman deserves a shot at having her big break.

Today, more women than ever are being heralded for their outstanding work in film and finally gaining the recognition and lasting careers they deserve — and you should give them that recognition by watching their work too. Read on for the best movies streaming now that have women behind the camera running the show, and enjoy knowing you’re watching a new generation take over.