Hollywood loves its bromance with popular brands, particularly when a product pays to be shown in a movie. But Google claims it didn’t pay for this cinematic close-up — it only cooperated. Can such a favorable portrayal of Google make for a compelling movie? Let’s Google it. 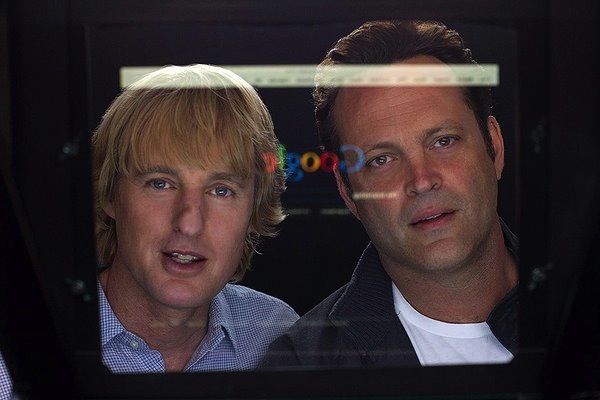 Billy (Vince Vaughn) and Nick (Owen Wilson) are 40ish wristwatch salespeople who have been rendered obsolete by the scourge of modern technology. When they “sell” themselves to Google and win a much-coveted internship, they realize they must adapt their thinking to fit in with their millennial colleagues.

Of course, relating to a battalion of 20-year-olds connected to their gadgets like cyborgs isn’t easy. As Nooglers (new Googlers), Billy and Nick are part of a team that must compete for jobs as Googlers. But Billy and Nick are seen as dinosaurs and are avoided like a computer virus.

Quickly, however, they realize that the youngsters’ tragic flaw is their inability to “connect” in a human way. Billy and Nick are good salespeople and are masters at talking to, charming and putting other humans at ease, and they eventually manage to their gain colleagues’ respect. 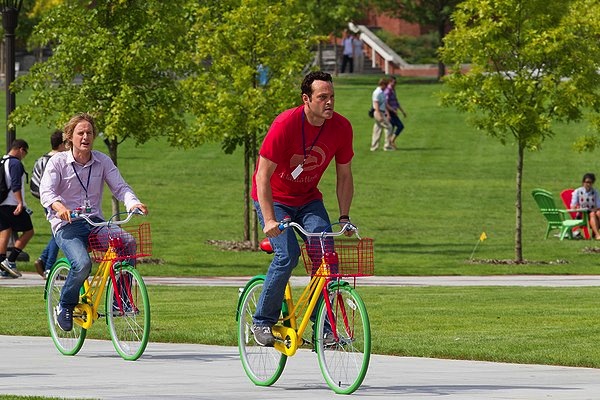 Though this movie has many cute moments, it feels like a throwback to comedies from the 1980s. Given that Vaughn and Wilson cut their teeth on John Hughes and Steven Spielberg movies, that makes sense. But shouldn’t a movie about one of the most elite modern technology companies also have a cutting-edge structure and style?

Director Shawn Levy (Night at the Museum: Battle of the Smithsonian) and screenwriters Vince Vaughn and Jared Stern give us a predictable and somewhat sexist story that lacks the charm and creativity of this week’s Google doodle. OK, so they take their young colleagues to a Silicon Valley strip club. Is it too much to ask for a male stripper or two for us ladies to ogle? One thing the filmmakers seem to forget is that women are Googlers, too.

The Internship: Trailer, cast and more >> 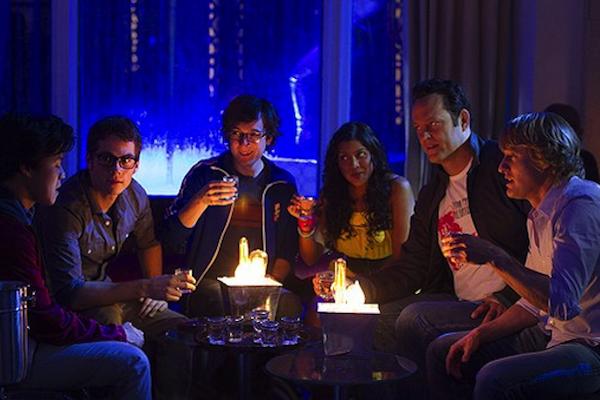 Bottom line: The Internship has a few funny highlights, such as Will Ferrell’s cameo as a Sanskrit-tattooed mattress salesperson, but overall it leaves the audience searching for an engine.

The run time is 1 hour, 59 minutes, and there is nothing after the credits.