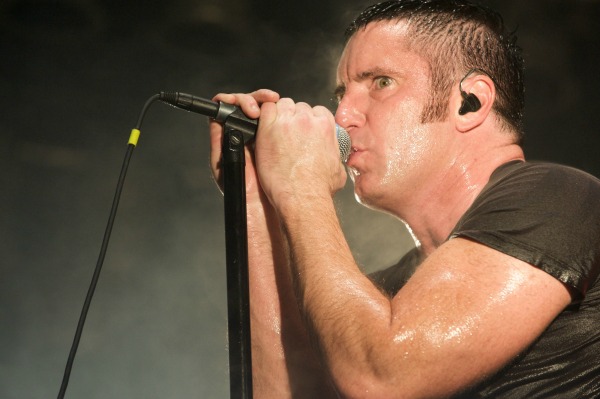 After making a surprise announcement last week that they were releasing a new album in September, Trent Reznor’s Nine Inch Nails have more big news. They’ve released a new track, plus announced plans for a full-scale North American tour starting up this fall. The new track is called “Came Back Haunted.”

Check out the track on Soundcloud:

Within the first few seconds of the song, you’ll have no doubt you’re listening to a Nine Inch Nails song. It sounds a lot like their early work and is sure to get fans excited to hear the rest of the album when it’s released in September.

“I’ve been less than honest about what I’ve really been up to lately. For the last year I’ve been secretly working non-stop with Atticus Ross and Alan Moulder on a new, full-length Nine Inch Nails record, which I am happy to say is finished and frankly f****** great.”

“This is the real impetus and motivation behind the decision to assemble a new band and tour again. My forays into film, HTDA (How to Destroy Angels) and other projects really stimulated me creatively and I decided to focus that energy on taking Nine Inch Nails to a new place. Here we go!”

What do you think? Are you excited to see Nine Inch Nails on tour and planning to buy the new album this fall? What did you think of the new single?