The 2013 CMT Music Awards was full of great performances, some fantastic fashion, funny hosts and more than a few interesting moments. 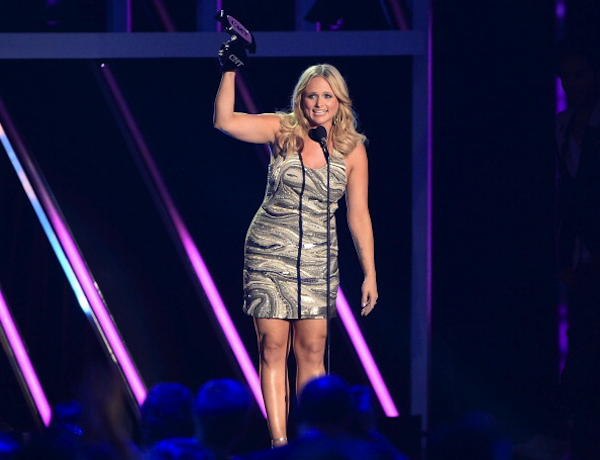 Overall, the 2013 CMT Music Awards show went pretty well. Hosts Jason Aldean and Kristen Bell brought the laughs, there were a lot of great performances and tons of fantastic fashion. Thanks to a few technical glitches, there were some awkward moments, but mostly things ran smoothly for country music’s night of nights.

There are always exciting moments that happen when a show airs live — some good and some, well, interesting. Here are our picks for the top 10 most interesting moments from the show.

What about you? Did you notice any interesting moments during tonight’s show?