With so many great performances at the 2013 CMT Music Awards, it was hard to pick our favorites, but we managed to narrow it down to the top five. Let us know if you agree!

The energy at the CMT Music Awards was cranked up as multiple artists took the stage — and even a few extra stages out on the streets of Nashville — during tonight’s ceremony.

With so many great performances to choose from by such an abundance of talented artists, we had a hard time picking out our favorites, but we finally narrowed it down. Check out our list of the top five performances below. 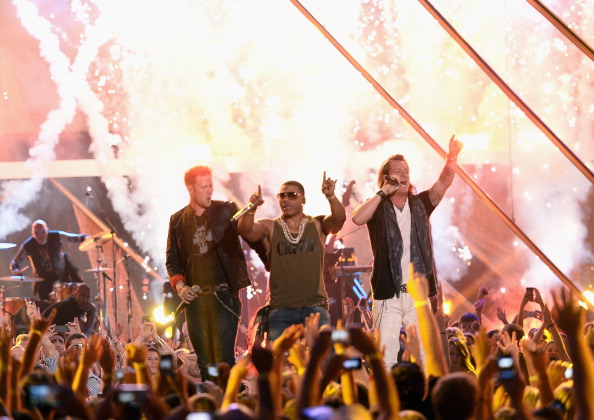 This performance featured people painting graffiti on stage, break dancers and Nelly — basically everything you’d never expect to see on a country music show. Nelly even busted out what sounded like a little bit of twang during his part. If Aldean and Kravitz started the show with a bang, then these guys ended it with an explosion. 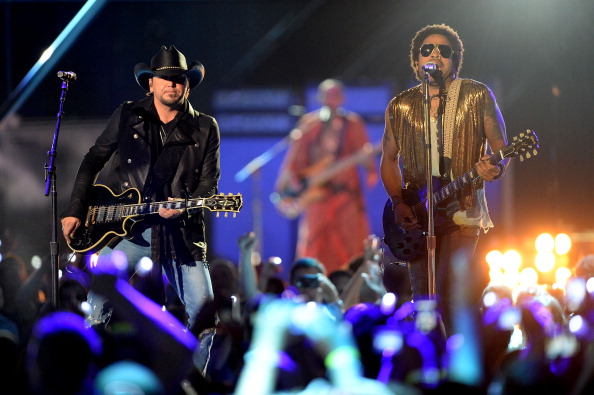 What a fantastic way to start the show! Kravitz and Aldean definitely gave the message that the audience was going to be in for some great performances. We felt like these guys really set the tone for the rest of the night. 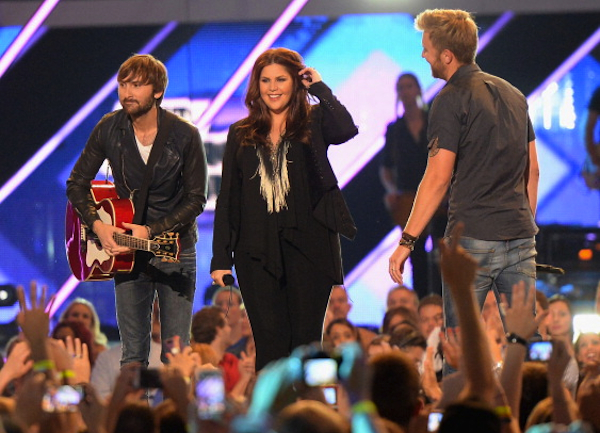 There is only one thing to say about this group and that is that they can SING. It might not have had all the pomp and circumstance of some of the other performances, but this one was still a winner. 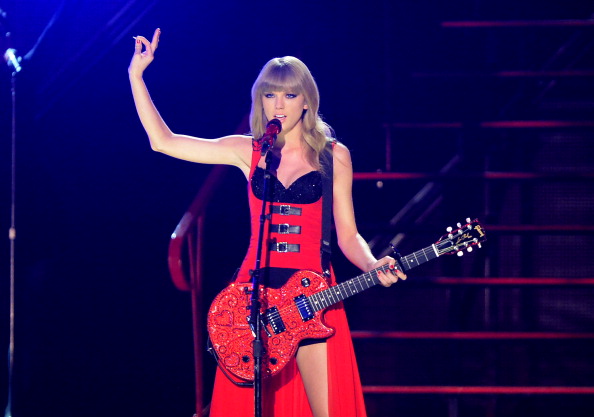 Swift enjoyed herself throughout the entire show and the cameras were on her almost constantly the whole night as she sang along to every performance. When it was her turn to hit the stage, she rocked it out — and we gave her extra points for the stunning red dress with a slit up to her cute black shorts. With an extravaganza that included flag throwers and dancers that used up all levels of the two-story stage, this one was a big hit. 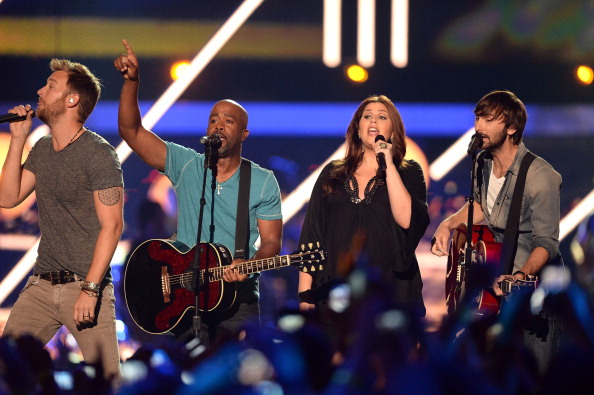 This one started out with Rucker way up in the audience, then the singer slowly made his way to the stage, shaking hands, giving high fives and hugging all the way down. It was a great moment and a lot of fun to watch as the entire audience, including all the big stars, began singing along. By the end, everyone was singing a capella and we’re not afraid to admit that it gave us goosebumps.

What did you think of the show? Which performance do you think was the best on tonight’s CMT Music Awards?