Will these modern-day lovers meet the same fate as Romeo and his girl? 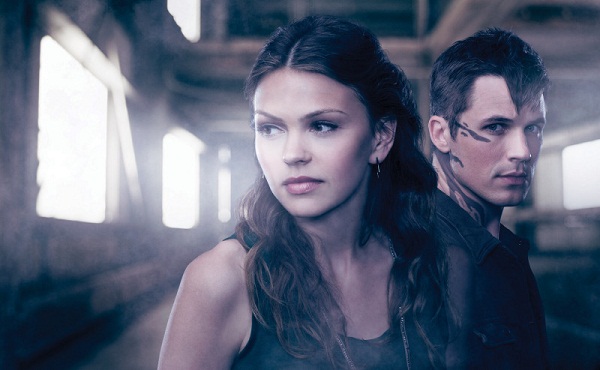 It’s been said by modern-day cynics that nearly all of today’s literature, movies and television can be traced back to stories written hundreds of years ago. The plots and the character dynamics are just ripped from one legendary author after another. That can’t possibly always be true, but in the case of The CW’s new show Star-Crossed, the resemblance to Shakespeare’s Romeo and Juliet isn’t just a coincidence, it’s done on purpose. 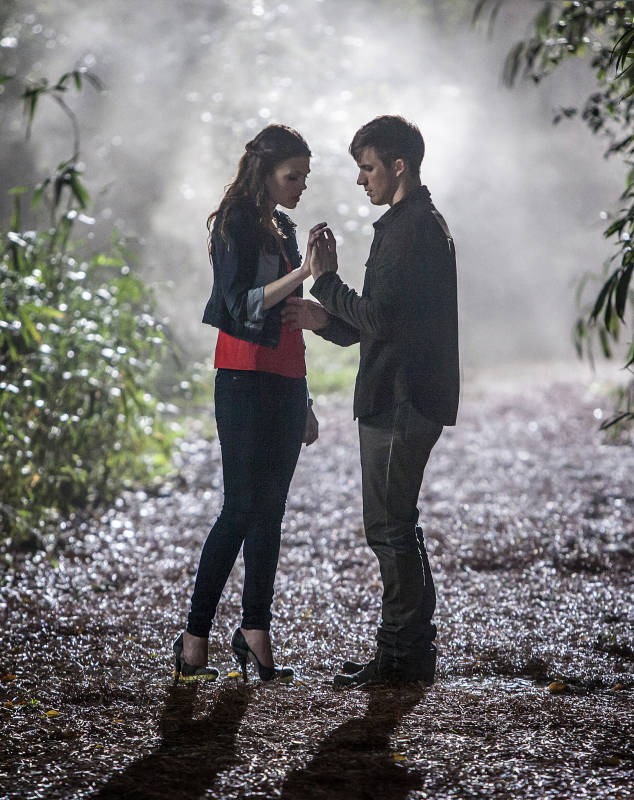 When Emery (Aimee Teegarden, Friday Night Lights) was 6, an alien spaceship crash-landed in her small town. She found a boy who looked just like any other human boy but was somehow different and was therefore being hunted. Together they hid in a shed and became fast friends. That is, until soldiers found them and pulled the boy, Roman (Matt Lanter, 90210), away.

Roughly 10 years later, the U.S. is finally allowing Roman and his people to integrate into the human world. It appears as if prior to that, the aliens were kept on lockdown in some sort of prison camp environment. The integration looks like something out of the 1960s, when school systems began to desegregate whites and blacks. (Social commentary, anyone?) There are armed guards and tension is running high.

Will Emery and Roman find each other again? Of course. But there’s a bigger question looming: Will they be allowed to be together? Will they meet a fate similar to the more famous star-crossed lovers?

Check out the preview.

Star-Crossed premieres this mid-season on The CW and SheKnows is stoked.

Want more TV updates? Sign up for our newsletter >>