While we love a good lookin’ man, we love a smart man even more. Here’s our tribute to the Hollywood catches who boast big biceps plus a big I.Q. 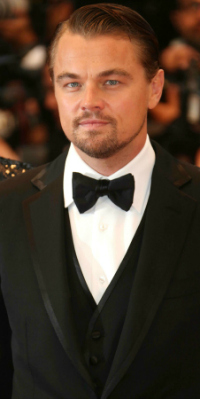 If Leo’s genius turn as mentally-challenged Arnie in What’s Eating Gilbert Grape isn’t evidence enough, just look to the cerebral star’s diverse portfolio of roles — many of which he was hand-picked for by lauded director Martin Scorsese. 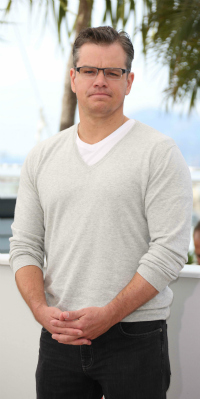 He may have dropped out before graduation to pursue acting, but Matt Damon did attend prestigious Harvard University. He also used his smarts to co-write the Academy Award-winning Good Will Hunting with buddy Ben Affleck. 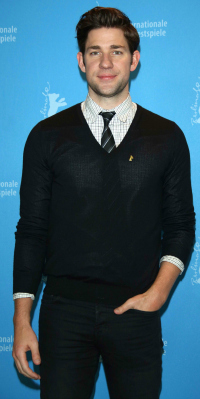 Another Ivy Leaguer, John studied theater at Brown University — and graduated as an honors playwright with a B.A. in English Literature. Besides, anyone who can wield dry wit and sarcasm like he did on The Office is brilliant in our book. 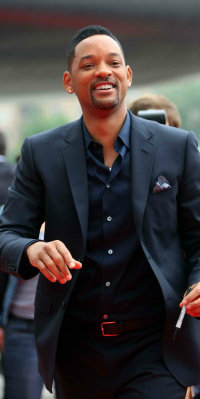 Can you solve a Rubik’s cube in less than 55 seconds? Will Smith can! Known as one of Hollywood’s funniest fellas, the Fresh Prince has performed the parlor trick on TV a few times. Not to mention he’s a great actor, musician, producer and family man! 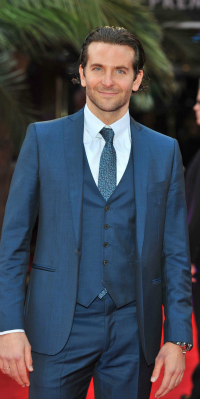 Ladies, if you swoon at the mere sight of Bradley Cooper, take a seat before we tell you this: Not only did the smarty pants graduate from Georgetown University and study acting at New York University, he’s also fluent in French. Ooh la la! 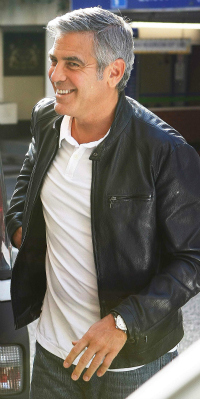 It should come as no shock that George Clooney landed on this list — the actor has long been regarded as one of the most clever (and mischievous!) men in Hollywood. He routinely uses his intelligence these days to aid in his activism. 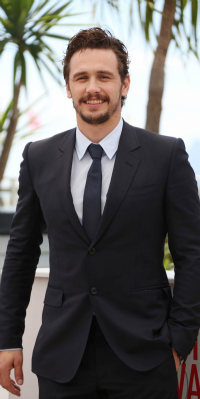 People seem to peg James as the “Hey, braaa!” type he depicted in Pineapple Express but, in truth, the Yale PhD student boasts an undergrad degree from UCLA and graduate degrees from Columbia University and New York University. 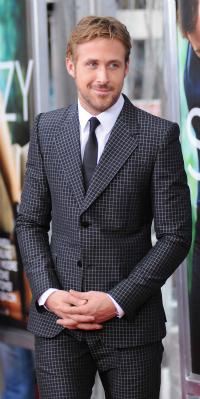 Ryan Gosling is known for a few things, like being smokin’ hot. However, the introspective star also enjoys a reputation as one of the best actors of his generation for his inherent talent… and talent for picking the right roles. 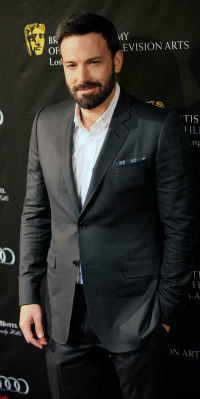 Like his BFF Matt Damon, Ben Affleck has more than street smarts. The actor flexed his intelligence this year by directing Argo, which just so happened to nab an obscene amount of awards — including an Oscar for Best Motion Picture of the Year.