With Aaron Sorkin’s HBO drama The Newsroom set to return for its second season soon, I decided the best way to wane my anticipation was to revisit the first. Here are the top three truths the show taught (or reminded) this writer about journalism. 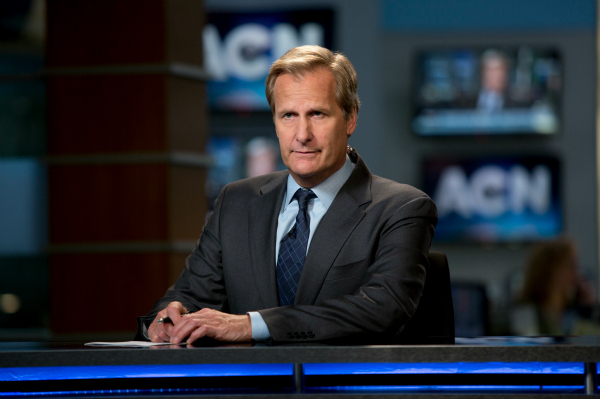 In the show’s pilot, reporter Will McAvoy — played by a brilliant Jeff Daniels — loses his s*** during a panel discussion at Northwestern University, finally going against his typical “do what it takes to maintain the status quo” mentality. As much as it made Will feel like the journalist he’d always wanted to be, prattling on about how America is no longer the incredible country it was when “we were informed by great men,” it did him no favors in the newsroom — his popularity took a nosedive and virtually his entire staff jumped ship. But, hey, as they say… if it was easy, everyone would be doing it. When Will comes back from his mandated leave of absence, he learns his boss Charlie has hired Will’s ex, “Mack,” as the new executive producer. She challenges him to help her create News Night 2.0 in the vein of returning to the kind of journalism that can make America the greatest country in the world again.

Click here to watch Will’s meltdown on The Newsroom >> 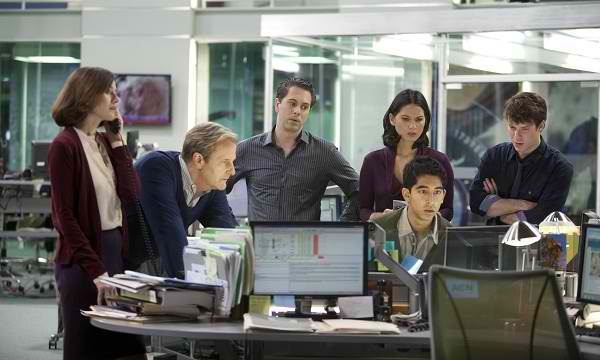 Turns out journalists can make bank

I guess this shouldn’t really come as a surprise, seeing as Katie Couric, Matt Lauer and many other real-life journalists likely don’t do too badly in the payroll department. However, journalists need every reminder they can get — particularly fledgling reporters who’ve just been ushered with wet wings out of the grad school nest — that the profession they’ve chosen to devote their lives to can, in fact, be both noble and pay the bills. Read: You won’t be eating canned beans and Top Ramen forever. When Will shells $250,000 out of his own pocket to save blogger Amen from Egyptian militants, our writer’s soul got all twinkly-eyed with pride (OK, you got us, there may have been some tears glistening in our eyes, too).

Click here to watch Will’s grand gesture on The Newsroom >> 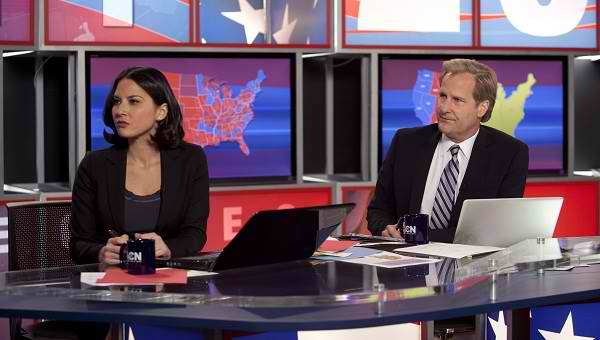 Being a fool isn’t necessarily bad

In the season finale, Will reads a scathing story about him in New York Magazine written by Mack’s ex-lover, Brian Banner. Titled “The Greater Fool: The Arrogance and Failure of Will McAvoy,” the opinion piece sends Will into a major tailspin that — long story short — leads to a stint at the hospital. He considers quitting journalism altogether, but Sloan divulges that “the Greater Fool” is actually an economic term for an idealist, a dreamer… someone who truly believes he or she can make a difference where others have failed to. It is these “fools” who founded the country. In real life, it is this sort of quixotic notion that The New Yorker has taken The Newsroom to task for, charging that the show comes off as pious, self-important and naïve. And, while it may be far-fetched to have a group of mainstream media journalists form a stalwart band and rally against “the man,” what’s so wrong with a little grandeur if it inspires even the slightest bit of bravado and integrity in this day and age?