Khloé Kardashian turns 29 on June 27. The reality star is known for being a little, um, outspoken about some things that happen in her life. In honor of her birthday, we’ve compiled 10 of her biggest TMI quotes. 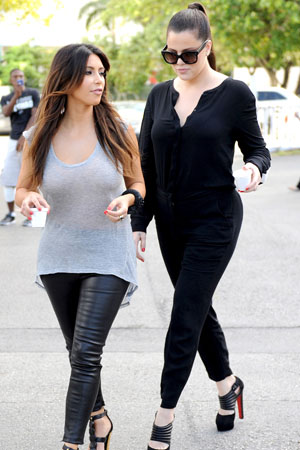 Um, thanks for letting us know.

Khloé on sex and pregnancy 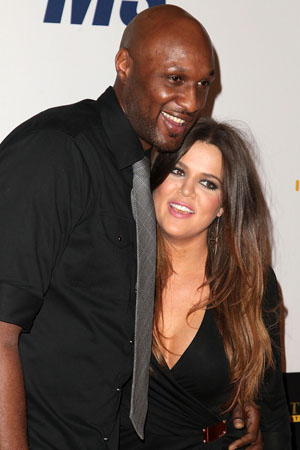 Khloé and her husband of nearly four years, Lamar Odom, want a baby. However, the 28-year-old reality star and her baller beau are faced with sad fertility issues. Khloé’s made a point to be honest about her struggle in interviews and on the family’s shows, but we don’t need to know everything.

“I was writing down my ovulation days, but it took the fun out of trying to get pregnant in my opinion and for Lamar, too,” she said on an episode of Khloé and Lamar.

“We were both like, ‘OK, this is like, I don’t want to be told, when [to have sex]’… Like, it’s too much and it’s too strategic. It’s supposed to be romantic, so I now stopped all of that… We’re enjoying each other, we have a very active love life.”

Khloé on that infamous sex swing 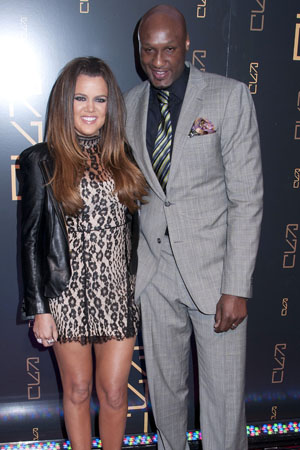 Khloé tried to cheer up her husband on an episode of Khloé and Lamar by installing a sex swing in their bedroom.

“Having an NBA lockout, I think it really made him depressed,” Khloé said. “And that affected us in other areas, which I didn’t realize until later. I was trying to overcompensate, like entertain him more. I was always trying to make him happy. I would think, ‘This would make him happy.'”

Spoiler alert: The sex swing ended up causing more problems than it fixed. 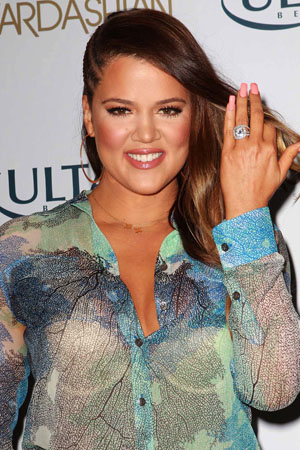 Khloé isn’t afraid of showing a little skin — a little nipple skin, that is. She’s shown her nipples on live television at least twice: Once during an interview on Fox and Friends and once during her debut on The X Factor. 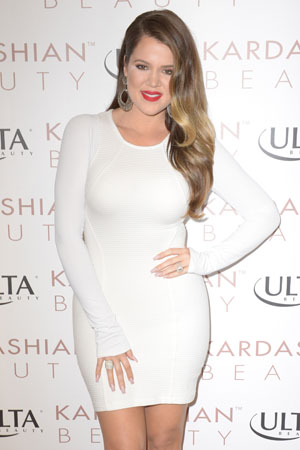 Khloé almost ignited a police investigation in 2010 when she admitted that she lost her virginity at 14 — to an older guy.

“I feel like I was almost conned,” she told the ladies on The View, adding that her boyfriend was 18 so it was pretty illegal. “Well, not conned, but persuaded, because he was older and I felt I wouldn’t be accepted or cool or whatever.” 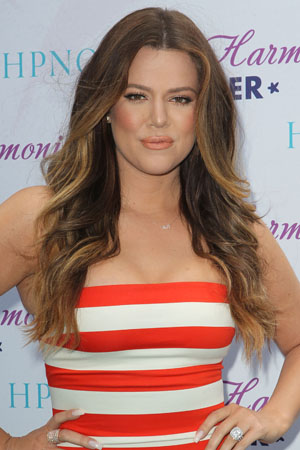 You remember how people told you all kinds of crazy things about your “time of the month” when you were younger? Yeah, Khloé believed one of those myths for a really long time.

“I was told that if you slept on your side it would stop your period — I’m not sure why — but believed that for a really long time,” she once said. 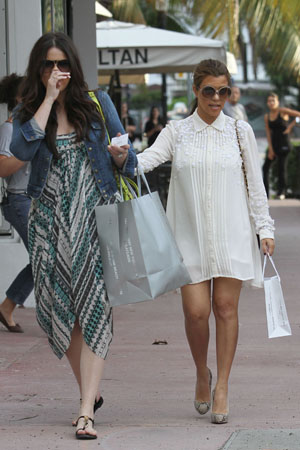 Khloé and her sisters seem to have a weird preoccupation with each other’s private parts. This time, it’s all about Kourtney‘s breasts.

“Wow, my sister has changed. She used to whip her boobs out for no reason. Now she does it to feed her child,” she said of Kourtney’s breastfeeding.

Khloé’s advice to the guys 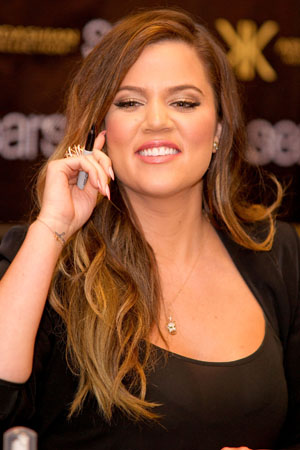 “Droopy balls? Buy briefs, a bra for your balls!” she once advised men. 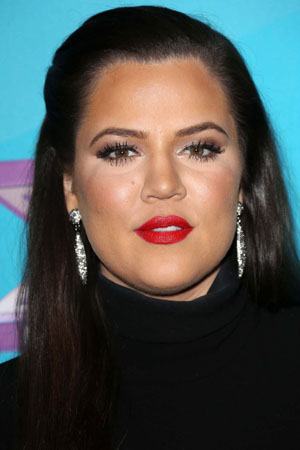 Khloé’s flawless skin is thanks to her obsessive skin care regimen.

“If I don’t do my nightly skin care regimen I don’t sleep right. #OCDHabits,” she tweeted.

We’re all about a good skincare routine, but we definitely don’t lose any sleep over it! 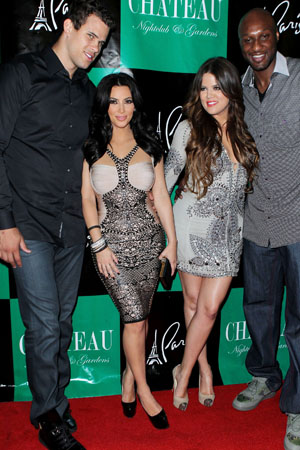 Khloé made no secret of her hatred of Kim’s now ex-husband, Kris Humphries.

“Do you know why I call you Frankie? Because you remind me of a glimpse of Frankenstein,” she once told the NBA star. “You just need little bolts right here [on your neck].”

That’s a pretty low blow for someone who claims to be against bullying.

What is Khloé Kardashian’s biggest TMI comment? Sound off below!