Prince Rogers Nelson is one of the most influential music icons ever, but we’ve kind of forgotten about him with his silence over the past few years. In honor of his 55th birthday, we’re rounding up some of his most shocking moments ever! 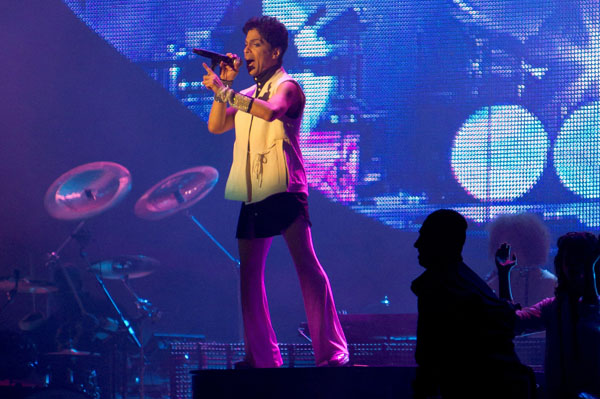 The artist formerly known as Prince

Prince was at the top of his game in 1993 when he suddenly announced his intention to change his name to an unpronounceable symbol. The reason? A legal battle with Warner Bros. Records over the artistic and business control of his album, The Gold Experience.

He tried to explain the name change — and public appearances with the word “slave” written on his face — with a public statement.

The first step I have taken toward the ultimate goal of emancipation from the chains that bind me to Warner Bros. was to change my name from Prince to the Love Symbol. Prince is the name that my mother gave me at birth. Warner Bros. took the name, trademarked it, and used it as the main marketing tool to promote all of the music that I wrote… I became merely a pawn used to produce more money for Warner Bros… The only acceptable replacement for my name, and my identity, was the Love Symbol, a symbol with no pronunciation, that is a representation of me and what my music is about. This symbol is present in my work over the years; it is a concept that has evolved from my frustration.

The whole debacle earned him a lot of attention, but his music career stalled. He eventually changed his name back to Prince in 2000 — after his Warner Bros. contract expired. 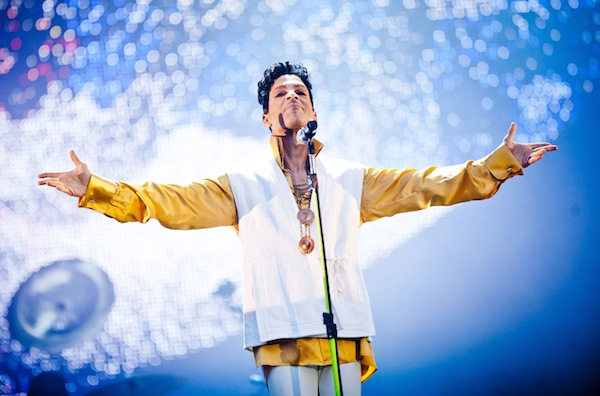 NBA star Carlos Boozer had no idea what he was getting into when he rented out his $11.9 million West Hollywood home in 2006. Prince rented the property for $70K a month — and then carpeted the inside with purple carpet emblazoned with his initials. He also had his Love Symbol and the name of his 2006 album, 3121, painted on the exterior of the house.

Boozer wasn’t pleased — and he later sued. The lawsuit was eventually dismissed. 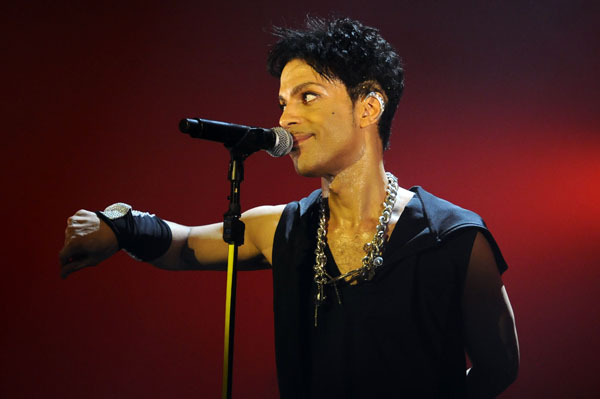 If there was any question about Prince’s love of sex, it ended during his 1991 MTV VMA performance of “Gett Off”. The electric performance included plenty of simulated sex onstage, though the most shocking moment was when Prince showed off his yellow suit — with pants that showed off his bare butt cheeks. 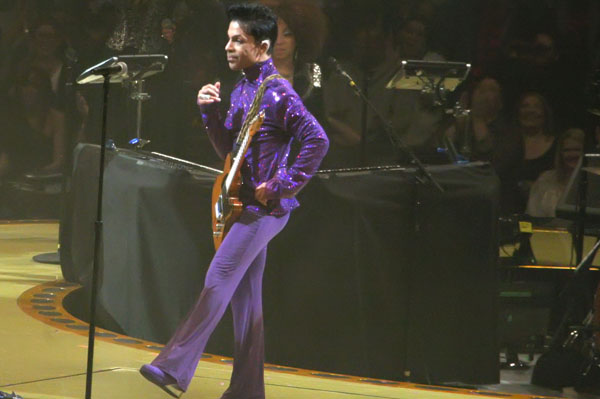 Fans of Chappelle’s Show are definitely familiar with the bit where Eddie Murphy’s brother, Charlie Murphy, plays a game of “shirt vs. blouses” basketball with Prince. We really assumed that it was all a joke, but Charlie confirmed the game did take place.

“We did play ball and he did win,” the comedian said.

Best of Prince: Proof he deserves the Billboard Icon award >> 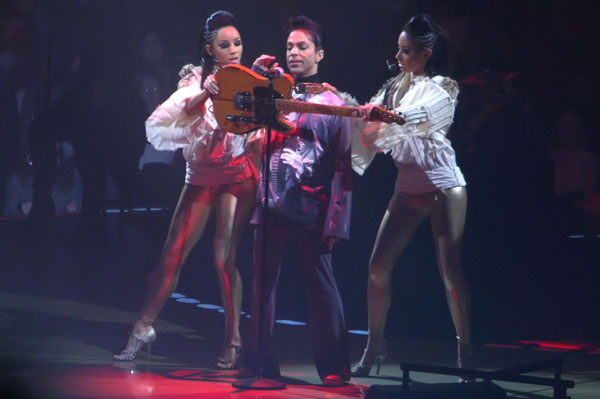 From Prince… to Jehovah’s Witness?

Prince found religion in 2001 when he converted to the Jehovah’s Witness faith. He even claims to go door-to-door spreading his faith to the unsuspecting masses.

“Sometimes I go in disguise,” he once said in an interview. “My hair is capable of doing a lot of different things. I don’t always look like this.”

His faith might have played into a 2008 interview when he accidently slammed gay marriage.

“…On the opposite end of the spectrum you’ve got blue, you’ve got the Democrats, and they’re, like, ‘You can do whatever you want.’ Gay marriage, whatever. But neither of them is right… God came to earth and saw people sticking it wherever and doing it with whatever, and he just cleared it all out. He was, like, ‘Enough’,” Prince said, according to the New York Daily News. 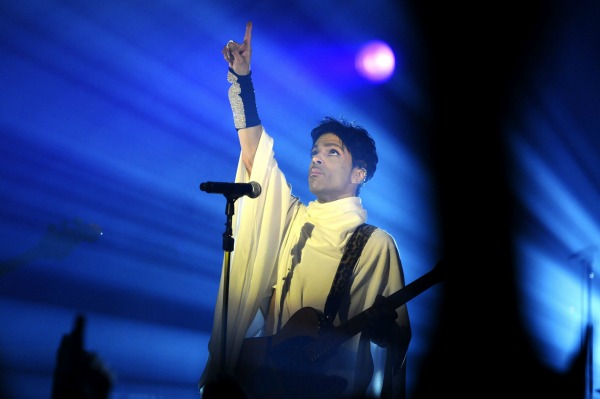 Keep my music off the internet!

He still refuses to embrace online music, instead opting to release his 2010 album, 20TEN, on CD only.

“The internet’s completely over. I don’t see why I should give my new music to iTunes or anyone else. They won’t pay me an advance for it and then they get angry when they can’t get it,” he told the U.K. Daily Mirror.

“The internet’s like MTV. At one time MTV was hip and suddenly it became outdated. Anyway, all these computers and digital gadgets are no good. They just fill your head with numbers and that can’t be good for you.”

What do you think takes the top spot as Prince’s most shocking moment? Sound off in the comments below!