John Travolta surprised a Georgia couple over the weekend by crashing their wedding rehearsal. Then, he showed up at the wedding! 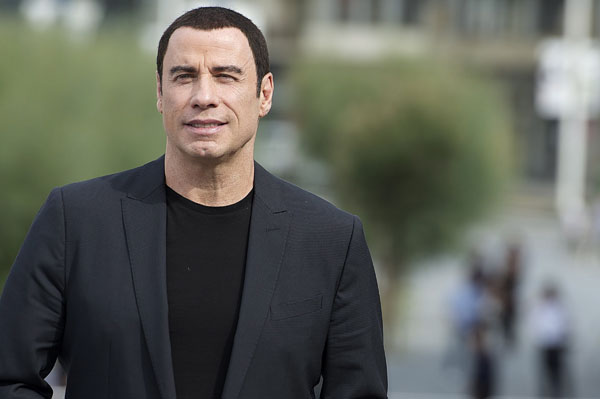 John Travolta was up for some fun while in Georgia recently. The actor apparently made an impromptu stop at a young couple’s wedding, much to their delight!

“My friend ran into John Travolta the night before his wedding, and he shows up the next day,” a Reddit user posted, along with an album of the newlyweds with a happy Travolta.

The actor, clad in a black T-shirt and jeans, posed in several of the couple’s official wedding photos — he even posed with the family.

It’s not the first time he’s stopped by a wedding unannounced.

“We were having fun, starting to relax, when we saw there was a wedding next door,” Travolta told USA Today in 2009, referring to Robin Williams. “We figured we’d crash it.”

Travolta isn’t the only celeb that’s shown up unannounced at a wedding, though. 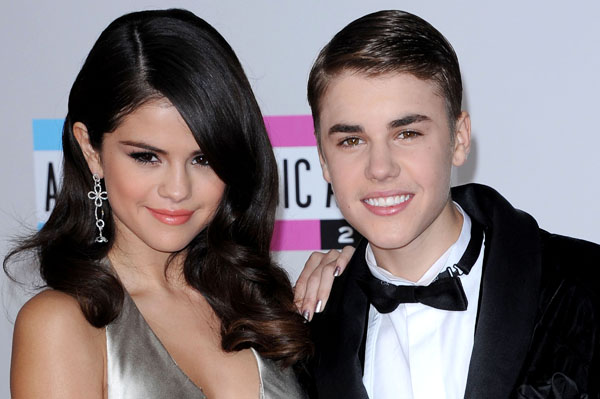 Justin Bieber and Selena Gomez were just strolling down a Malibu beach in July 2011 when they heard his hit “One Less Lonely Girl” playing at a nearby wedding reception. So, naturally, they stopped by.

“Last night at my cousin Jeanine’s wedding reception, out of nowhere, Justin Bieber shows up while one of his songs was being karaoked by one of the wedding guests,” a YouTuber wrote on an uploaded video. “He stated that he was driving by the reception in Malibu and heard a party and his song being sung, so he decided to check out the event and ended up making a celebrity appearance.”

Bieber and Gomez thought it was pretty fun, judging from his later reaction on Twitter. 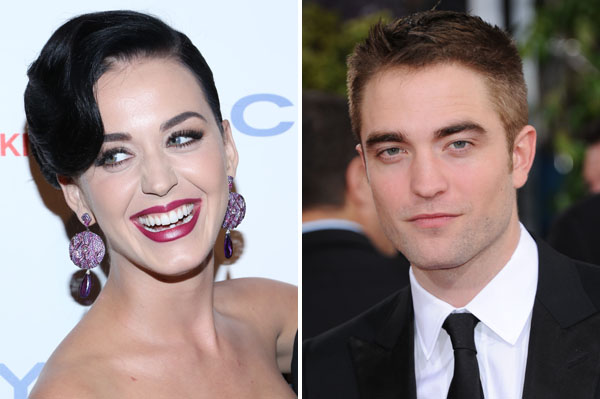 Robert Pattinson reportedly celebrated his split from Kristen Stewart by crashing a May wedding with pal Katy Perry.

“Katy and Rob were just sitting next to each other watching the wedding rehearsal in the main courtyard area,” guest Stephanie Sands told People of the wedding at the San Ysidro Ranch in Montecito, California, adding that the bride was the one who spotted the famous duo.

“They were dressed very casually. She was wearing a hoodie and big sunglasses. There was no PDA between them and no body language that showed they were dating. They just sat together and watched.” 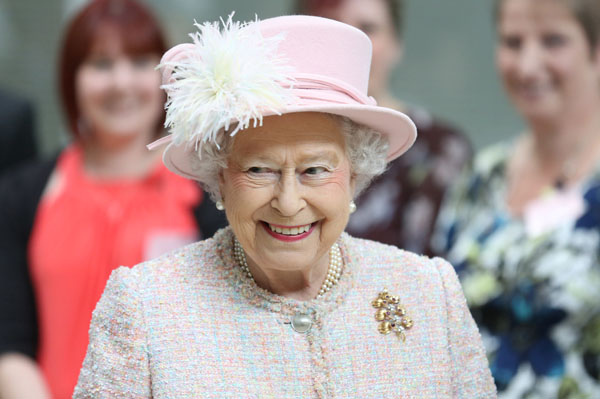 A British couple decided to invite Queen Elizabeth II to their Manchester wedding on a whim after learning she would be in the city during their nuptials.

To their surprise, she showed up.

“Basically it was a wedding gift for us,” said bride Frances Canning.

Wonder if she signed the guest book, too?

What would you do if a celebrity showed up at your wedding? Sound off in the comments below!