When it was announced veteran host Kristen Bell would be joined on this year’s CMT Music Awards stage by Jason Aldean, the news was met with mixed reactions. Here’s why we’re confident the odd couple will be a hell of a hosting duo.

This ain’t her first rodeo 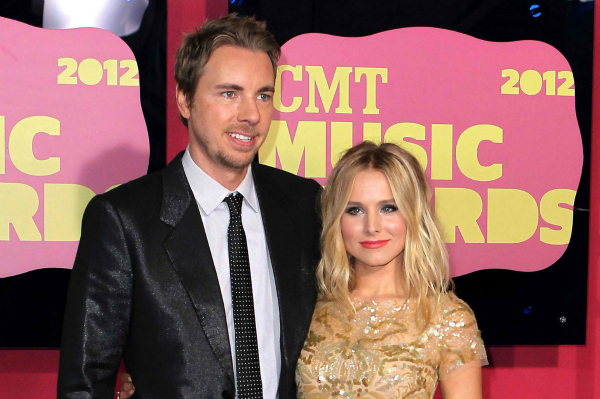 While we weren’t quite sure what to think when Kristen Bell was tapped to cohost the CMT Music Awards with country superstar Toby Keith, the House of Lies actress more than exceeded our expectations. She was charming and funny, and we even finally got the chance to hear her show off her pipes — if you didn’t know, her career actually kicked off on Broadway. So, even though this is Jason Aldean’s first time saddling up as a cohost, new mom Kristen will be bringing that same charisma to the stage, making it next to impossible for the two not to have killer chemistry. 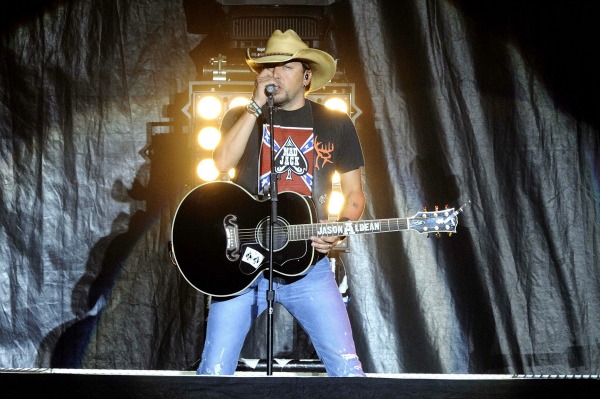 Jason may not have cohosted at the CMT Music Awards before, but it’s not like this good ol’ boy has no stage presence. He’s turned out tons of killer awards show performances — uh, not to mention rocking it out on stages all over during his often sold-out touring gigs. Of his five albums, his 2010 My Kind of Party album is certified double platinum; 2005’s Jason Aldean, 2007’s Relentless and 2009’s Wide Open are certified platinum; and his newest effort, 2012’s Night Train, is fast on its way to similar success. And he’s won a slew of awards. We think he can hold his own come hosting time! 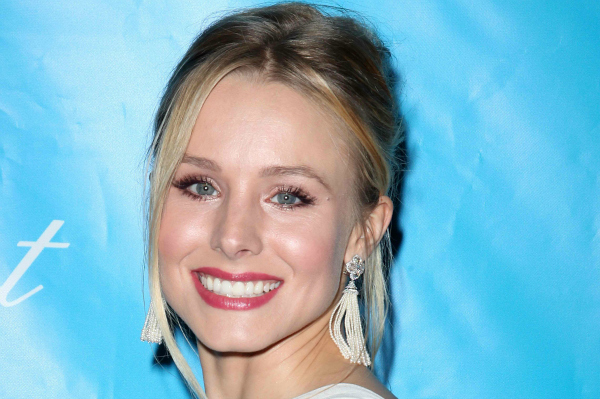 We’re kind of stating the obvious here, but Kristen Bell is, like, really pretty. Like really, really pretty, and not in a pretentious way that makes guys think she’s unapproachable or makes other girls want to hate her. She’s girl-next-door pretty — if the girl next door was basically a supermodel. And Jason? Well, have you seen the way he works a pair of Wranglers? This cowboy can fill out some denim, y’all. Plus, he has a kind of “aw shucks” wholesome goodness about him (so much so it couldn’t even be tarnished by a cheating scandal!). Suffice it to say we’ll be watching partly because this duo is so stinkin’ precious we’re tempted to wear lapel pins with their cute little faces on them.

There’ll be plenty of shiny distractions 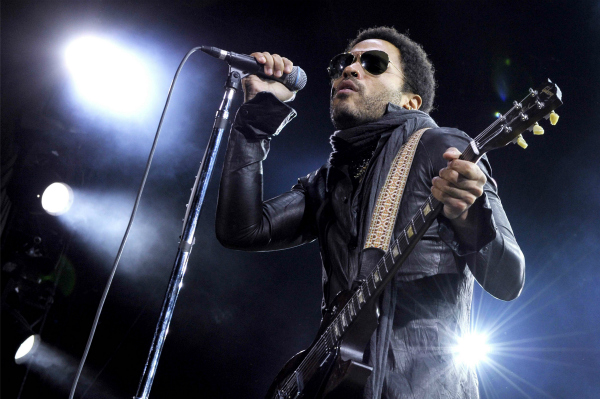 Even if Kristen and Jason fill the night with witty banter and flashy musical bits, it’s highly unlikely the night will go down flawlessly. There’s always going to be something — a slight wardrobe malfunction, a flubbed line, an awkward silence — to put a hitch in the hosts’ giddyup. Luckily for Kristen and Jason, there will be shiny things in abundance to distract people’s attention from any hiccups. To rattle off a few, there will be show-stopping performances, including a Lenny Kravitz/Jason Aldean mash-up, stunning presenters — including this season’s Dancing with the Stars winner Kellie Pickler and — natch! — all the biggest names in country music under one roof.