The Writers Guild of America named the 101 Best Written TV Series of all time. The Sopranos landed at No. 1 while 17 shows still on the air are also honored. 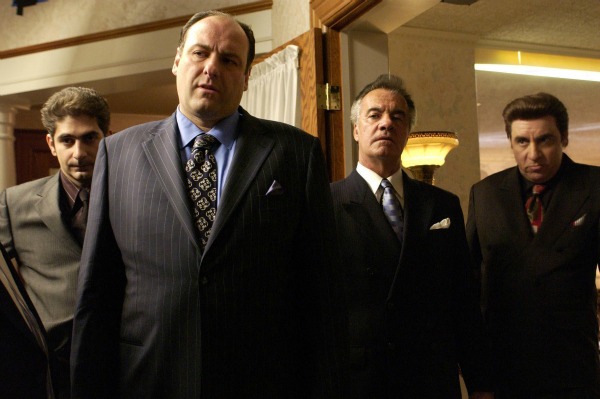 On Sunday, The Writers Guild of America released its list of the 101 Best Written TV Series of all time. Topping off that list was HBO’s The Sopranos, which ran on the cable network from 1999–2007.

Other shows that made the top 5 were Seinfeld at No. 2, with Twilight Zone, All in the Family and M*A*S*H following right behind. The announcement of All in the Family‘s inclusion came in the same weekend that star Jean Stapleton, who played Edith Bunker, passed away.

One surprising fact about the list is that 17 shows named on the list are currently on the air. True TV fans will also be happy to learn that not a single reality show made the list.

In a joint statement about the TV greats, WGA, West president Chris Keyser and WGA, East president Michael Winship said, “At their core, all of these wonderful series began with the words of the writers who created them and were sustained by the writers who joined their staffs or worked on individual episodes. This list is not only a tribute to great TV, it is a dedication to all writers who devote their hearts and minds to advancing their craft.”

The list was compiled by members of the WGA who voted online. The guild held a tribute event on Sunday night in Beverly Hills, California, that included panel discussions and a reception honoring the best in television.

Did Tony Soprano die or what? David Chase talks >>

The East Coast membership will also hold a reception on Wednesday in Manhattan with notable members like Seth Meyers participating.

Here is the 101 Best Written TV Series list from the WGA.

4. All in the Family

47. Homicide: Life on the Street

79. Star Trek: The Next Generation