The CDC estimates that half of all sexually active men and women have been infected with HPV (human papillomavirus). When Michael Douglas told The Guardian that his throat cancer can be caused by HPV, he reminded us that the CDC’s statistic applies to celebs too. Does half of Hollywood have HPV? Here are a few celebs who have admitted to having STDs. 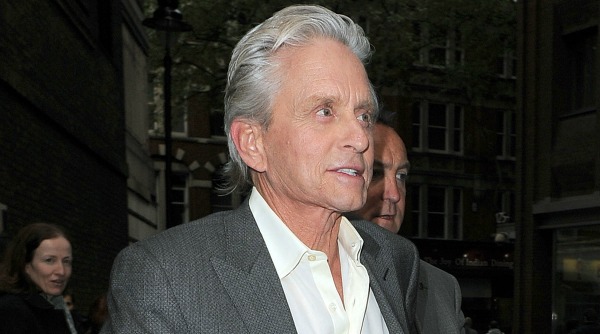 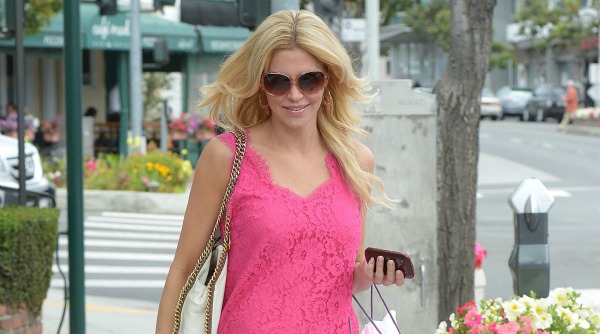 In her tell-all memoir, Drinking & Tweeting: And Other Brandi Blunders, Brandi Glanville accused now ex-husband Eddie Cibrian of giving her HPV. The Real Housewives of Beverly Hills star and mistress of tacky behavior also revealed that she had vaginal rejuvenation after Cibrian cheated on her with her now arch-Twitter enemy LeAnn Rimes. Glanville has since revealed she no longer has HPV. 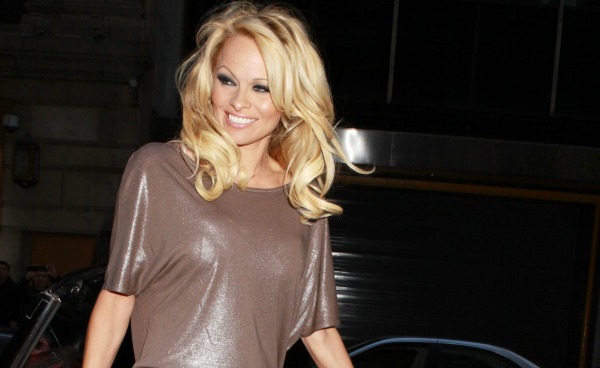 Arguably the sexiest woman alive, Anderson contracted hepatitis C from ex-husband Tommy Lee, though Pam maintains not through sexual contact. She told Jane magazine, “When Tommy did his blood work, the doctor told him, ‘You have hepatitis C, and you really need to tell Pamela.’ But he never told me.” That became problematic when the two shared the same tattoo needle. And the moral of the story, boys and girls? Don’t share tattoo needles — or marry Tommy Lee. 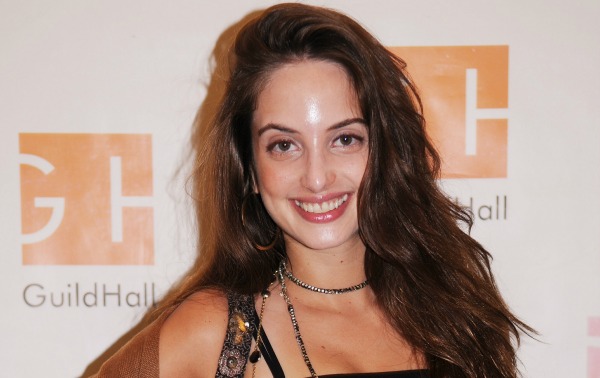 The daughter of Billy Joel and Christie Brinkley told xojane.com that she contracted HPV from an ex-boyfriend. Like Glanville, Alexa said she “got it taken care of.” In that same interview, Alexa said she harbored no ill will toward the boyfriend who gave it to her. “I wasn’t angry with him, because it’s so common and he wasn’t cheating on me. I mean I was living with him; I saw him every day.” Yeah. Because none of us have been cheated on by someone we lived with every day, ha ha. We’re sure Alexa is right, and pinpointing the source of HPV is incredibly difficult because it can stay dormant in our systems, it’s often asymptomatic, most of us never know we have it and our body will often cure itself of HPV.

Stay up on all the celebrity news and gossip! Subscribe to our newsletter >>