Singing about trucks, guns, beer and love isn’t just for the country boys: These female country singers lead the pack with their odes to bad-girl behavior… and we love it! 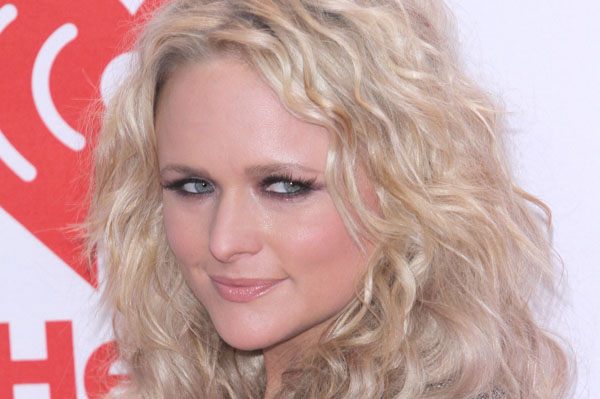 Only Miranda Lambert can make a broken heart look this sassy. We’d hate to see what she did to all the guys who did her wrong before she found husband Blake Shelton.

Carrie Underwood — “Before He Cheats”

Carrie Underwood might look like an innocent girl from Oklahoma, but one guy learned all about her bad side he strayed in the video for “Before He Cheats.” Admit it: You’ve thought about digging your key into the truck of a guy who did you wrong at one time or another.

Basically every Lambert song deserves to be on this list, including her breakthrough hit, “Kerosene.” The Texas native has built her career on one-upping the boys when it comes to guns, guitars and pickup trucks.

OK, so there are two guys in The Band Perry, but the lead singer is one bad girl. Need proof? Just listen to the lyrics in “Better Dig Two” and you’ll realize there’s a lot more to Kimberly Perry than a pretty voice.

See these bad girls hit the stage at the 2013 CMT Music Awards June 5!