The boys of the country music world all share a certain Southern attitude — and a love of tight pants. So, of the CMT Music Awards nominees, who would you rather?

The world of country music is full of some mighty-good-looking men, and it doesn’t hurt that most of them could serenade you with a love song in that sexy Southern accent.

At the CMT Music Awards on June 5, the best of the best in the country world will all be under one roof. So, which nominees would you rather? 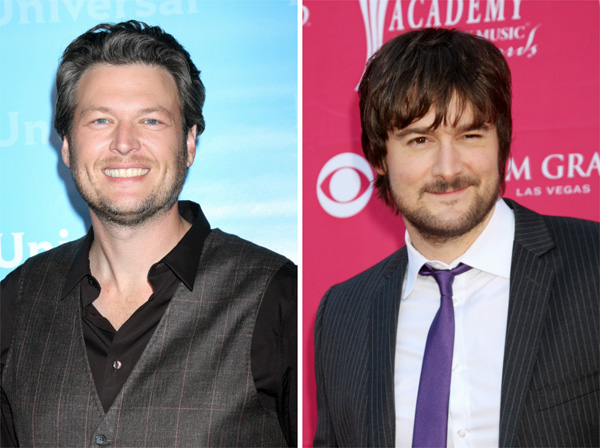 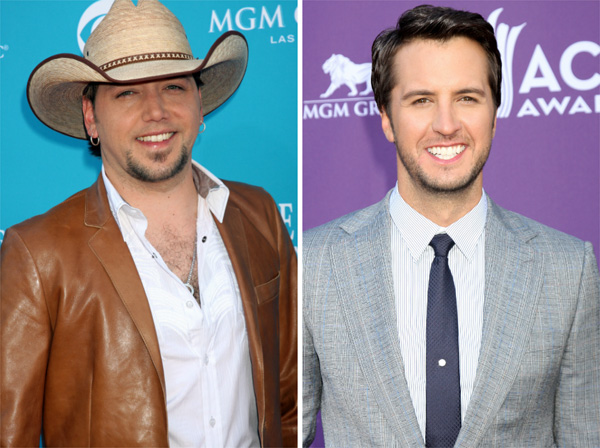 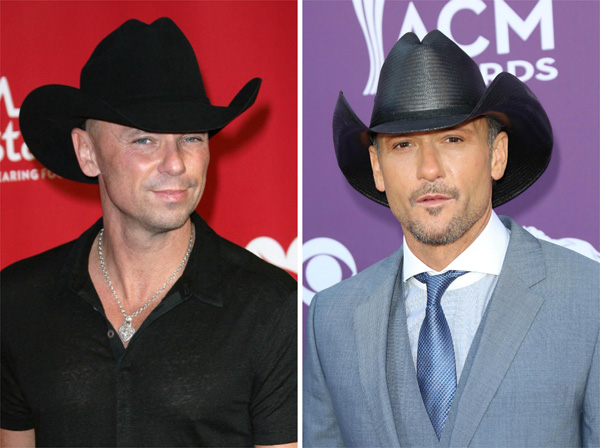 The two singers are actually up for a CMT Music Award together. Their song, “Feel Like a Rockstar,” is nominated for Collaborative Video of the Year.

Kenny Chesney “didn’t have the immediate breakout success that many of his peers enjoyed upon signing with major labels, but gradually built up a significant following via hard work, pop-friendly ballads, and a likable, average-guy persona.”

Chesney’s bio says it all. After years of working hard, he is now one of the top stars in the world of country music.

Tim McGraw is also up for Video of the Year for “One of Those Nights.” After decades in the music industry, McGraw is still going strong.

Tell us: So, whom would you rather? Share in the comments below!