Amazon.com is taking on television. The Internet retailer has greenlit five new series that are exclusive to the site. They might give fellow streamers some major competition. 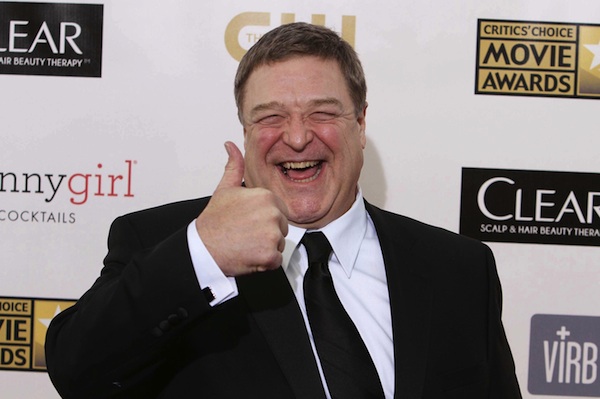 The future is now. It’s no secret that Internet viewing is the next level of entertainment. That’s why Amazon, the world’s largest Internet retailer, is tackling original programming.

According to Reuters, the site narrowed down 14 contending pilots to a chosen five. This is a huge first for the company, which will butt heads with other streaming giants like Hulu and Netflix. The latter is one of the reasons Blockbuster’s business isn’t booming like it used to. The competition is fierce.

Amazon’s exclusive pilots are ready for your viewing pleasure >>

Amazon Locker: The future of delivery >>

Now that they’ve gotten the green light, each show is expected to fulfill their season orders. Alpha House and Betas will shoot an additional 10 episodes, while Creative Galaxy, Annebots and Tumbleaf will produce 26 more.

The shows are exclusive to Amazon’s Prime Instant Video and are expected to debut later this year and early 2014. While most of the scheduling is sketchy, it’s been confirmed that Alpha House will premiere in November.

After the show’s pick up, Alpha House creator and writer Garry Trudeau said, “We’re thrilled to have emerged safely from this harrowing exercise in online democracy.”

What show are you more likely to watch?