The Fast & Furious franchise refuses to slow down. During the Memorial Day weekend, it broke box office records with its latest outing, Fast & Furious 6. 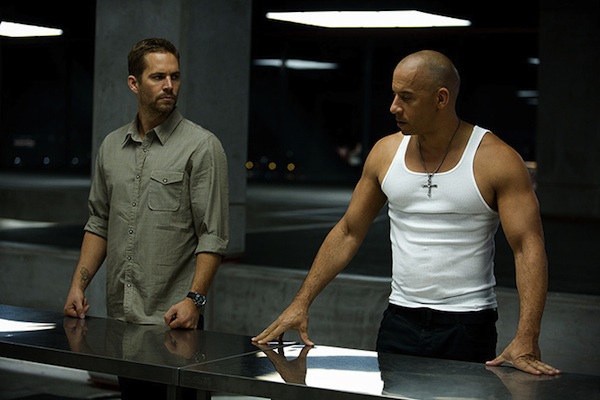 Universal’s Fast & Furious series can’t be stopped. After a decade-plus run in theaters, its audience continues to grow. 2011’s Fast Five shocked us with an impressive $86 million opening, which its sequel has surpassed.

Fast & Furious 6 dominated the holiday weekend, setting a new record. Domestically, it earned $117 million; worldwide, it made $314 million. It’s the largest opening for any Universal Pictures release. During the past four days, it’s earned what most films would be lucky to make in a lifetime.

How do they do it? How does a veteran franchise stay popular with half a dozen films under its belt? Dave Karger of Fandango.com (via The Washington Post) believes he knows the secret to its success.

“It’s amazing how this franchise was considered all but dead after the third film, but the filmmakers and the studio did a great job of convincing the original cast members to come back, giving it a different feel and really expanding its scope.”

We also think the shift in focus helped. The series is no longer about street racing. It’s transformed into a heist-centered action franchise. It was a great way to revamp the property while opening it up to a new demographic.

Did you watch Fast & Furious 6 this weekend?