On Tuesday, The Young and the Restless actress Jeanne Cooper was honored by CBS daytime in a tribute show featuring clips and photos from her legendary career. The actress passed away on May 8. 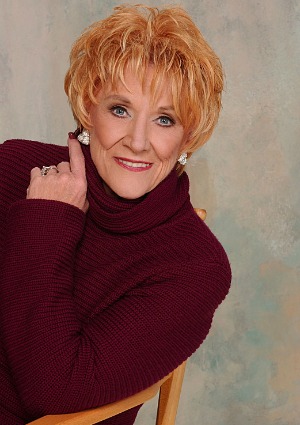 On Tuesday, daytime actress Jeanne Cooper was honored by CBS Daytime with an hour-long clip special of her 39 years on The Young and the Restless. Cooper passed away on May 8 at the age of 84 after a brief illness.

After a successful movie and primetime TV career, the actress joined the soap as matriarch Katherine Chancellor in 1973 just six months into the show’s run. Her legacy in the television genre is legendary and her absence is being mourned by fans all over the internet.

Angelica McDaniel, head of CBS Daytime, said in a statement, “Jeanne Cooper was a legend and we want to give her the tribute she deserves. The cast will honor their longtime friend, family member and co-worker in the greatest way possible, as we celebrate her life and vibrant spirit and share it with the audience loved her as much as we did.”

It is only fitting that the CBS network honored her career with not only her former co-stars, but also her three adult children including actor Corbin Bernsen. The tribute show began and ended with moving words from Jess Walton who played Cooper’s on-air nemesis-turned-friend Jill Foster Abbott for 30 years.

Walton spoke to EW about her beloved co-star in an exclusive interview.

She told the entertainment magazine, “There was a choreography to what we did together in a scene. If one gets too antagonistic, the other gets more sensitive. If one was too big, the other would take it down. If one was too reactive, the other would underplay it. It was like a dance. She was a magnificent woman, one of the most complete human beings. Hilariously funny, super-sensitive, very intelligent, very feisty. She could talk the hind end out of a horse but was never boring. She was everything, this woman. No wonder people are missing her so much.”

Walton continued, “It was so brilliant of the producers to do this. Fans absolutely needed that closure and it gave all of us a certain amount of closure. It was really good for us.” 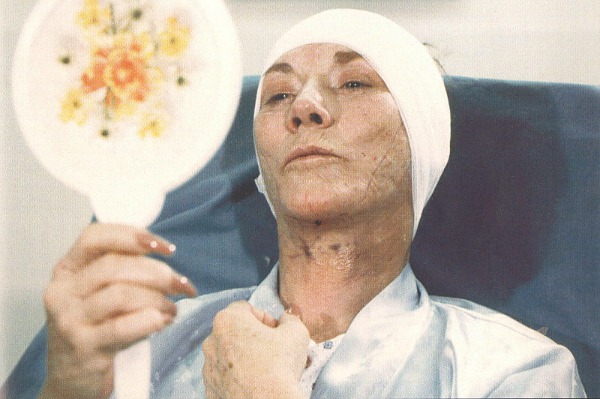 Cooper’s story lines were just as famous as the actress herself. From incorporating her real-life facelift into the series to spotlighting alcoholism, she always approached her work with a foundation of reality and honesty.

She was nominated a total of 10 times for a Daytime Emmy award and she won once in 2008. She was also awarded the Daytime Emmys Lifetime Achievement Award in 2004.

No matter how long it took her to win the coveted Daytime Emmy, Cooper always appreciated what Y&R did for her career.

She spoke fondly of the show to EW before her passing.

Jeanne Cooper will also be honored at the Daytime Emmy Awards on Sunday, June 16.