We all watched the love triangle on Baby Daddy‘s first season unfold. Danny loved Riley, but Riley had feelings for Danny’s brother Ben and Ben was oblivious to the whole thing. But what does Season 2 have in store? Derek Theler spills. 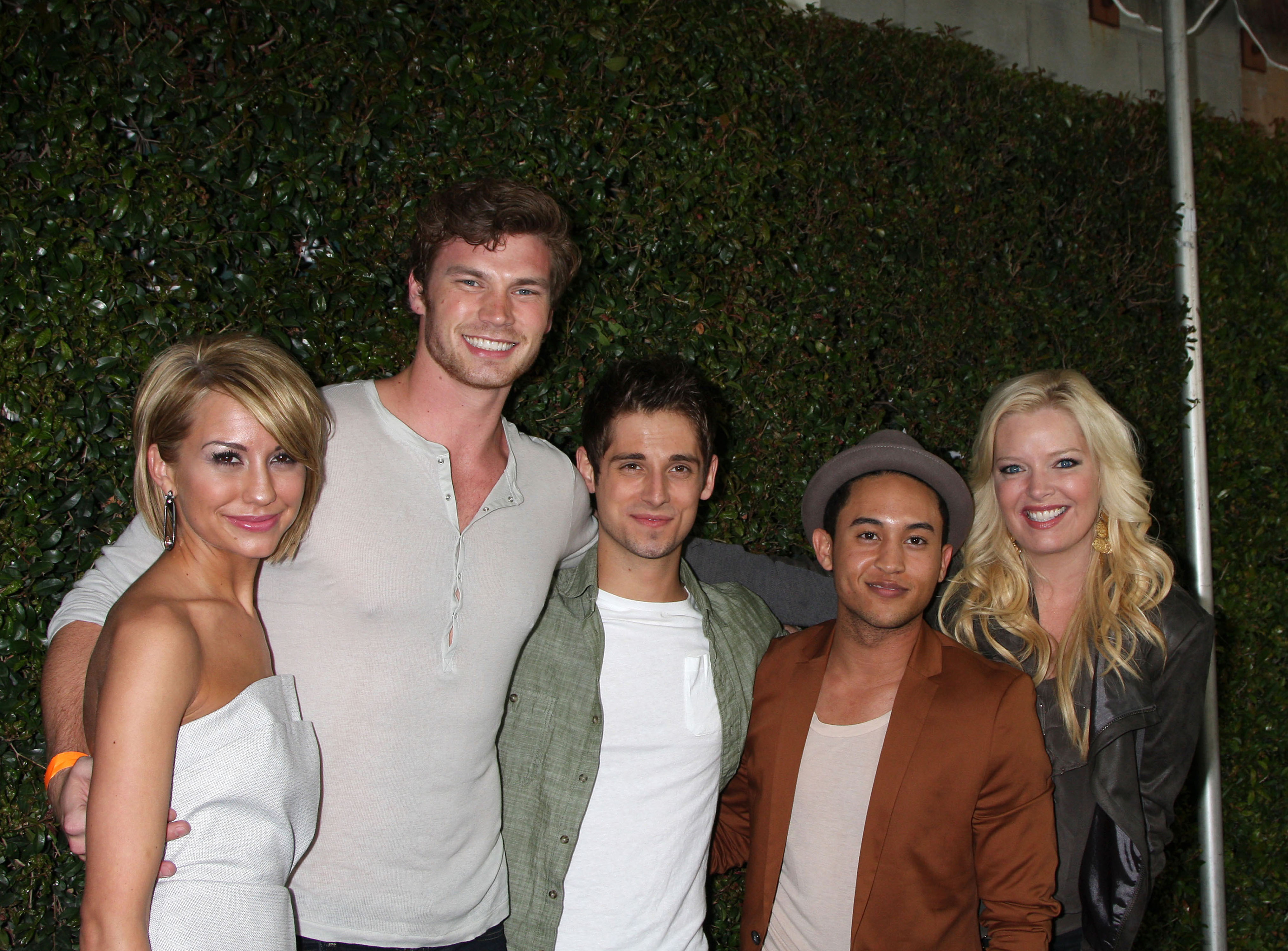 SheKnows: First, I obviously want to talk about your show Baby Daddy. The first season was all about the love triangle between your character Danny, and Ben and Riley. Is that love triangle continuing in Season 2?

Derek Theler: Oh, you better believe it. That love triangle is definitely evolving, there’s a lot of different times and missed opportunities where characters in the show don’t get the chance to tell the other one how they really feel. By the end of the season it kind of keeps up and definitely seems to be going in a certain direction.

SK: So is Danny going to keep pursuing Riley and get the girl? Or do you think he’s going to move on and find another girlfriend?

DT: Well, throughout the second season, Danny does date around. He has a couple of different, newer love interests. Riley… she’s kind of always there, she’s his best friend, she’s always is good sport, but she doesn’t seem to feel the same way so he tries to move on.

SK: A lot of shows in their later seasons start getting guest costars. Do you know of any celebrity guests that will be appearing in Season 2?

DT: Yeah I do. We have a lot of great guests coming. We have Matt Dallas “Kyle XY,” we have Lacey Chabert — she plays my love interest a little later on in the season — and Wayne Brady, Greg Grunberg comes back. We’ve got Caroline Rhea coming, to name a few. We’ve got a pretty sweet cast of guest stars coming.

SK: Wow that’s awesome, that sounds exciting. So all the characters on the show are pretty quirky — what’s it like on set when the cameras aren’t rolling?

DT: It’s even crazier when cameras aren’t rolling. We’re a very close cast and we pretty much know everything about each other. It’s fun, you know, it’s like I go to work with all my good friends and I currently live with Jean Luc, he’s like my baby brother. We’re a pretty crazy group. We like to grab drinks together after a late night, relax a little bit. We’re like a family, it’s funny.

SK: So you and Jean Luc live together, work together and play together. Do you ever get sick of each other?

DT: I don’t get sick of him. We actually get along really well and we have the exact same schedules pretty much, so it’s pretty easy. I’m a big kid and he really is kind of like my younger brother, which is great because he plays my younger brother, you know? But as far as get tired of him? Not yet. Hopefully I won’t anytime soon.

SK: What other characters would you love to play in the future?

DT: Wow, that’s a good question. I love True Blood. I think a werewolf would be a pretty fun character to play on that show. I also love superheroes, it’s kind of like my thing. They’ve got that new show on ABC, The Shield, it’s kind of based on The Avengers, and I would love to guest star on it. I’ve got superhero at the top of list.

SK: Alright, you want to be in a superhero kind of show. So if you had to have a superhero power, what would it be?

DT: If I had one power I would want to be able to teleport, you know? Anywhere in the world, just snap your fingers and that would be my power.

Check out our other celebrity interviews!