Nothing says true love like hunting down criminals, at least for these crime-fighting couples!

TV is packed full of super-couples, but these duos are solving crimes when they’re not locking lips. 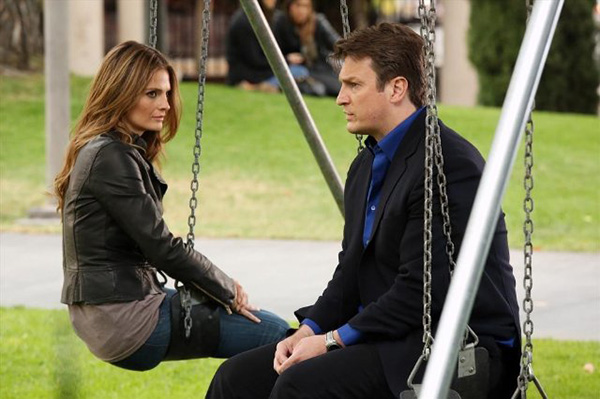 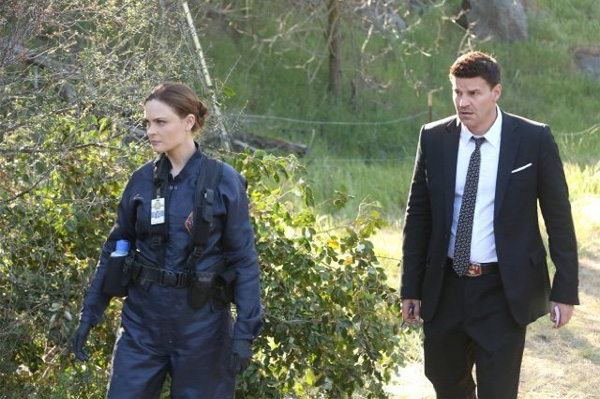 FBI Special Agent Seeley Booth and forensic anthropologist Temperance “Bones” Brennan are about as opposite as two partners can be, but the chemistry between the two has been undeniable since the very beginning. She’s a book-smart realist with no room for fun, and he’s a silly, laid-back investigator with a love for the lighter side of life. Much to the delight of fans, they finally got together with a causal fling, which got a little serious when it resulted in a daughter for the duo. Marriage has been a hot conversation topic for the two as of late, but will they or won’t they? 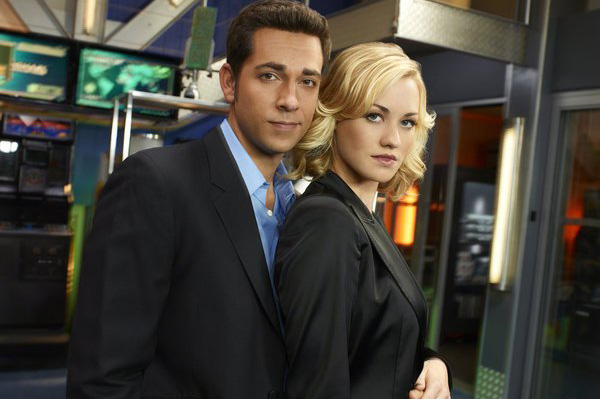 Complicated doesn’t even begin to describe the relationship between these two. He’s an everyday computer nerd who accidentally became one of the U.S. government’s most vital secret agents, and she’s a super-spy who was dispatched to keep him safe and convinced him to join the CIA. He’s not a skilled spy, but his brains and her talents got them through some tough spots. Eventually, their relationship got serious, dashing Chuck’s dreams of keeping his two lives separate. 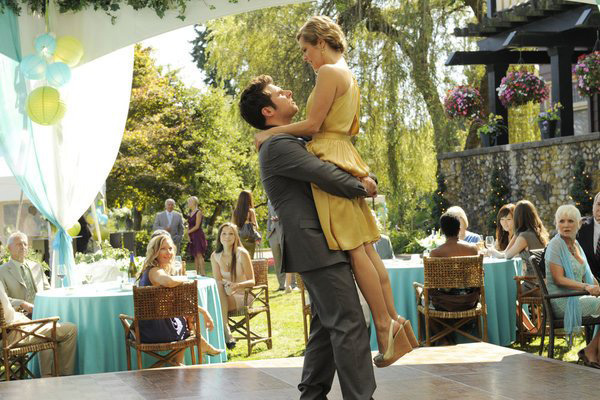 Shawn Spencer is a super-observant crime sleuth posing as a psychic detective. He’s often partnered with top cop Juliet O’Hara. The flirtation between the two is never ending, and they actually have given it a go over the last two seasons. Unfortunately, Shawn is always lying, and since Juliet is a detective, she’s usually on to him. The two make an even better romantic couple than they do a crime-fighting couple, so fans are rooting for them to make it work.

Richard Castle was a run-of-the-mill mystery writer when a serial killer started using scenes from his books to stage crimes. Castle partnered with aggressive homicide detective Kate Beckett to catch the killer, and sparks started flying right away. Once the copycat mystery was solved, the two stayed on as partners and began working as an investigative team, all while fans watched the sexual tension build between them. They finally gave in and began a relationship at the end of Season 4, but things haven’t been easy for the duo since then. Between serial killers, bomb threats and his playboy past, they have had their share of obstacles to overcome. 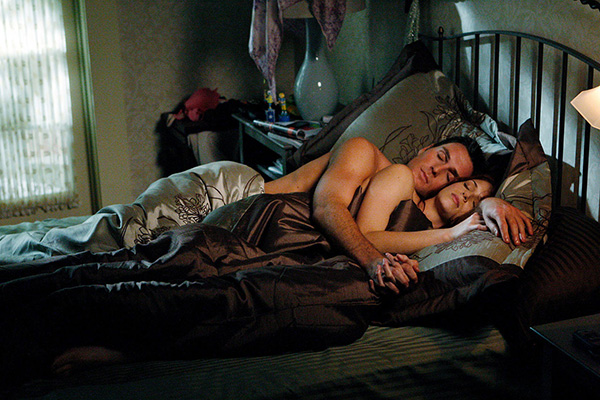 Wayne Rigsby and Grace Van Pelt aren’t the stars of The Mentalist, but their relationship has been steamy enough to take center stage on many occasions. Things heated up between the two for several seasons, only to have the relationship quickly extinguish itself once they actually got together. The constant back-and-forth has been frustrating for fans, but we’re holding out hope this hot duo will find a way to rekindle their flame. 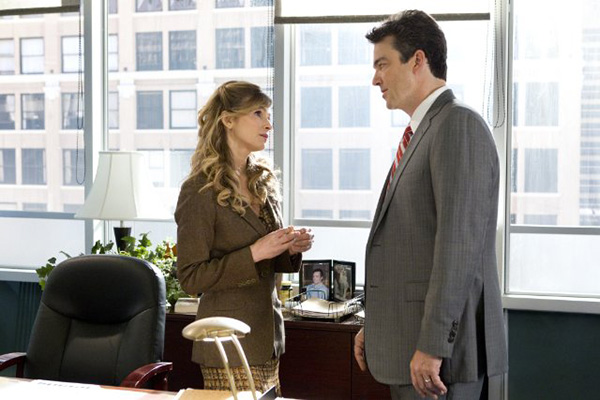 Everything about these two is adorable. She’s a sweet Southern belle turned top cop for the Los Angeles Police Department’s Hollywood Division, and he’s a by-the-books detective for the FBI. The two crime-fighting organizations are natural enemies, but Brenda and Fritz found a way to make it work, usually by him bending the rules to help her catch the bad guy. She was always a tough chick at the office, but we loved to see her come home and break down in the arms of her hero, “Fritzy.” Swoon!