Who says law enforcement has to be so serious? If you like a healthy dose of humor with your criminal investigations, check out these hilarious detective comedies. 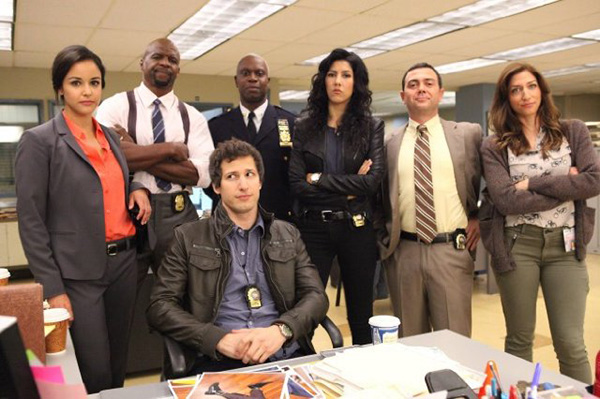 The latest detective comedy series stars none other than Saturday Night Live alum Andy Samberg. On Brooklyn Nine-Nine, coming this fall to Fox, Samberg plays a goofy detective who works for a straight-laced boss, played by Andre Braugher, who wants him to grow up and “respect the badge.” The show is written and produced by Dan Goor and Michael Schur, the Emmy-winning duo behind Parks and Recreation. Judging from the trailer, Brooklyn Nine-Nine will deliver plenty of laughs. 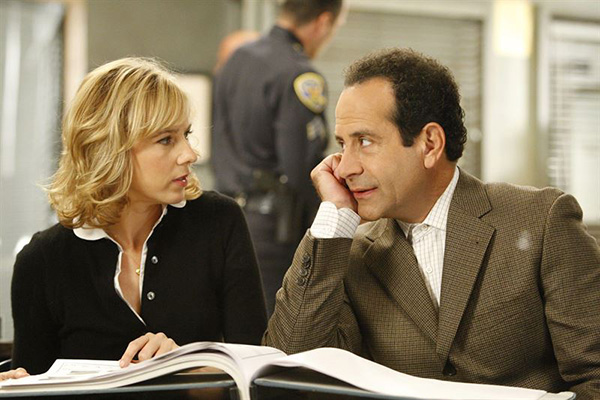 Comedic detective series Monk stars Tony Shalhoub as Adrian Monk, a former investigator for the San Francisco Police Department with some serious obsessive-compulsive behaviors. When it comes to phobias, nothing is off limits — germs, heights, darkness, milk… the list goes on. Thankfully, Monk has the support of his committed assistant, a gifted therapist and a former boss who counts on his help as a consultant in solving cases the police department just can’t crack. 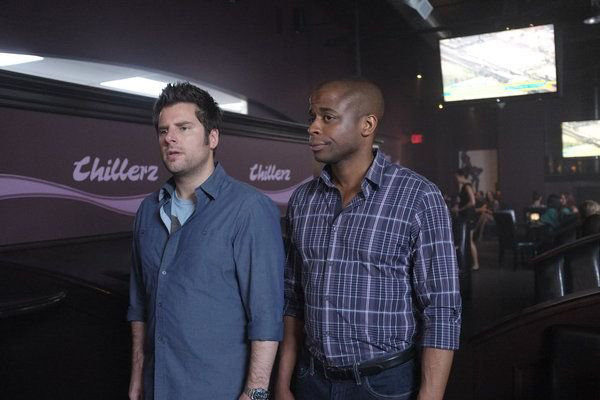 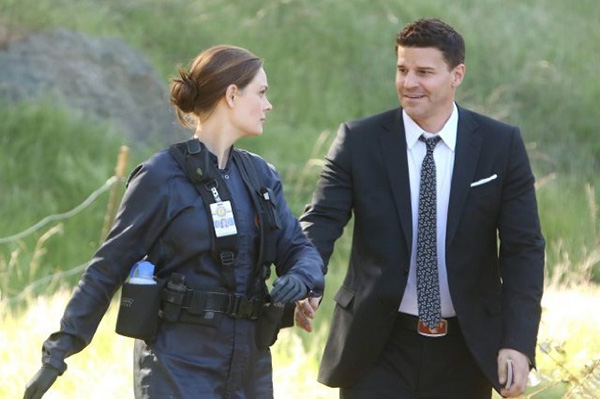 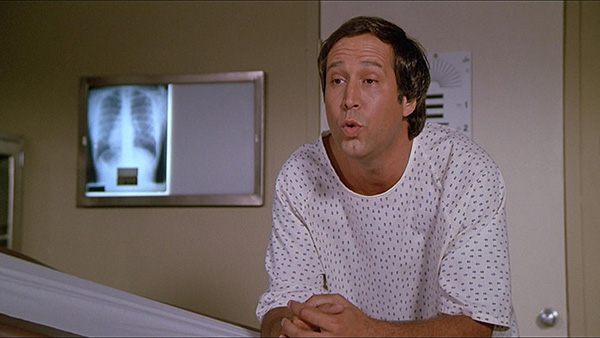 Chevy Chase says his favorite role ever was playing Irwin “Fletch” Fletcher in the 1985 cult comedy Fletch. In the film, Chase plays an undercover reporter writing an exposé of the drug traffic on the beaches of Los Angeles While disguised as a beach bum, Fletch is approached by an aviation executive who proposes paying Fletch $50,000 to kill him before cancer takes his life so his wife can get the insurance money. Fletch’s investigation reveals the man doesn’t have cancer at all, which leads to a humorous tale involving deception, disguises and opportunities galore for Chase to showcase his trademark deadpan humor.

Tune in for Season Two of Major Crimes (TNT’s spin-off of hit detective show The Closer) premiering June 10 at 9/8C.