When it comes to fighting crime, these actresses know how to get the job done. Check out the women who play some of the toughest law enforcement characters on TV. 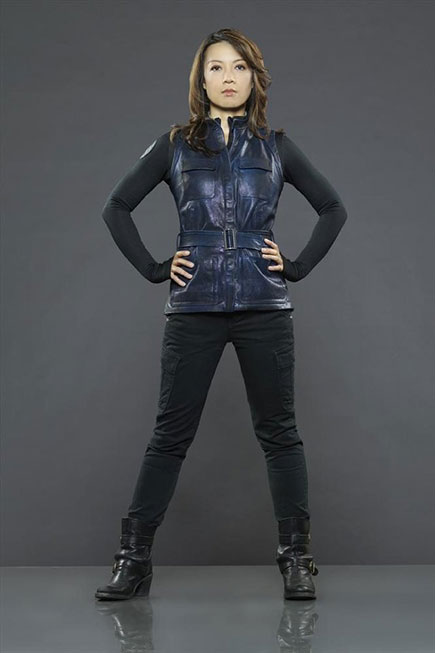 In the new Marvel series Agents of S.H.I.E.L.D., which debuts on ABC this fall, Ming-Na Wen plays Agent Melinda May, an ace pilot, weapons expert and soldier. May will do anything it takes to get the job done. As part of the government agency S.H.I.E.L.D., her job is to hunt down superheroes. Watch Wen in the show’s action-packed trailer here. 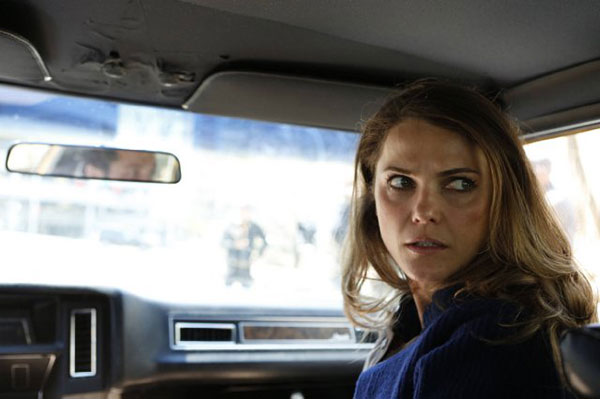 Keri Russell may have been as sweet as pie on Felicity, but she’s traded in her all-American persona (and those famous curly locks) to play the sleek-tressed, tough-as-nails Russian spy Elizabeth Jennings on the new FX television series The Americans. Set in the 1980s during the Cold War, the show centers on Russell’s character and her husband, also a Soviet spy, who are posing as a married American couple living in Washington, D.C. The spy drama’s first season garnered such high ratings and such positive reviews that FX has announced it will return with a 13-episode second season. 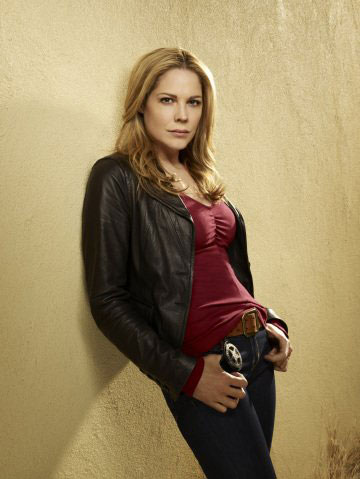 Mary McCormack plays U.S. Marshal Mary Shannon on the USA Network’s dramatic series In Plain Sight. Shannon’s mission in life is to protect others — her mother and sister, the witnesses she’s assigned to protect under the Federal Witness Security Program and her new baby girl. In Plain Sight wrapped up its fifth and final season in May 2012, but full episodes are available online. 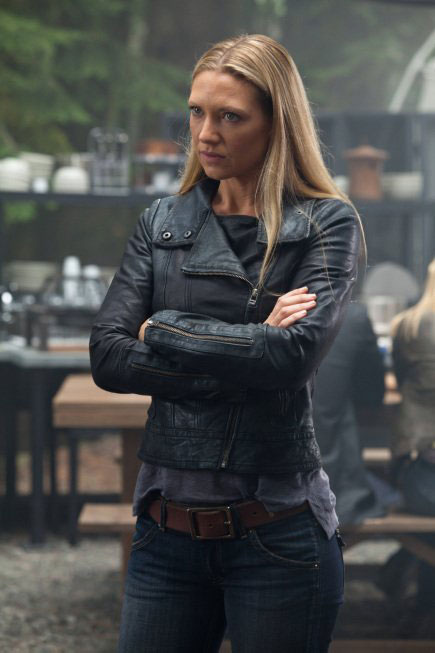 Special Agent Olivia Dunham, played by Anna Torv on the hit series Fringe, is one tough chick. Not only does she investigate crimes for the FBI’s “Fringe Division,” but she crosses between two parallel universes to do it. Inspired by the X-Files, The Twilight Zone and stories by science fiction writers including Michael Crichton, the dual worlds on Fringe are the backdrop for Torv’s brilliant portrayal of both FBI agent Dunham and her alter ego, Bolivia. The show’s cult following has led to a comic book series, an alternate-reality game and talk of a possible film. 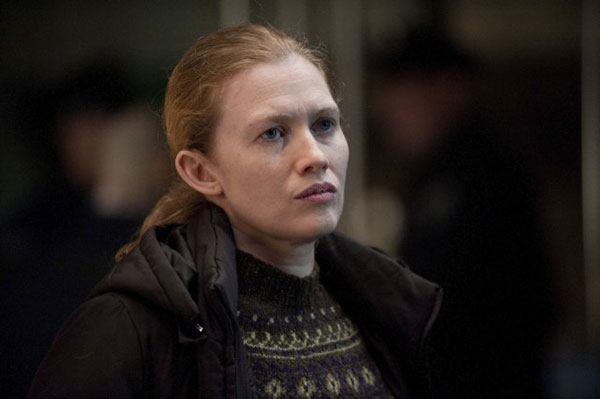 In the crime drama The Killing, Mireille Enos plays Sarah Linden, a police investigator with a troubled past. Haunted by a disturbing case she closed three years ago, Sarah tries to find peace living a quiet life on Vashon Island, in Puget Sound near Seattle, Washington. When her old partner asks her to come back and help solve a similar case, she must push past her emotional fragility and rely on her inner resilience to do what she does best. Catch Enos in the third season of The Killing, coming in June to AMC.