Heat up your summer with these crime-fighting hunks. Men in uniform never looked so good. 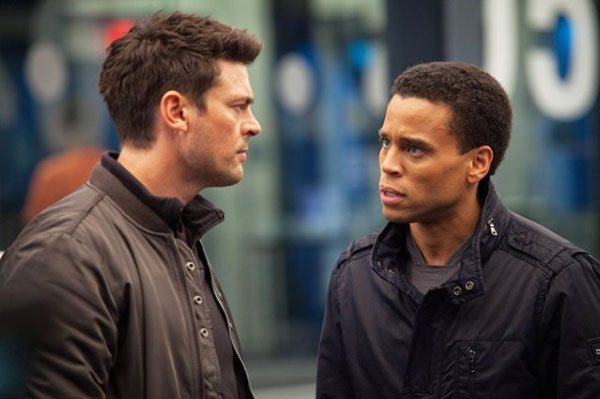 Almost Human, the new police drama coming to FOX, takes place in the year 2048, a time when human-like androids work side by side with human police officers. Karl Urban stars as a cop who wakes up from a 17-month coma after a brutal attack, only to find he has a sophisticated artificial leg and a mandatory “synthetic” partner. Michael Ealy plays Urban’s android partner, Dorian, who is labeled as “flawed” due to his unexpected emotional responses. Tune in for the futuristic endeavors of these gorgeous half-men, half-machines. 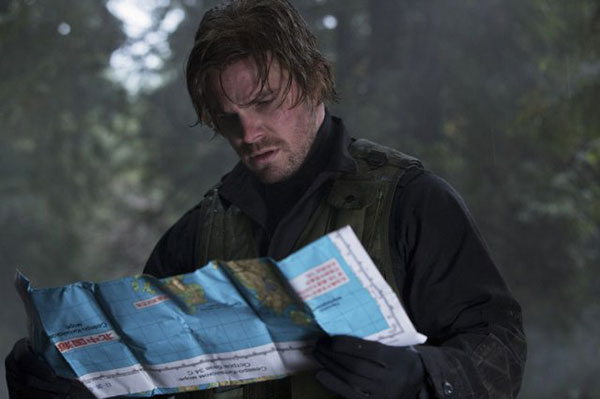 After a violent shipwreck, billionaire playboy Oliver Queen (played by Stephen Amell) is stranded on a deserted island for five years, only to shock family and friends by returning home after being rescued. Arrow centers on Queen’s quest to right the wrongs done by his family and restore the glory of Starling City as he singlehandedly exacts revenge on the people who have brought his city down. While Amell’s character may fight crime cloaked and hooded in a Robin Hood–style “uniform,” rest assured the producers give plenty of airtime to his sculpted body and chiseled good looks.

Brandon Quinn, James Thomas and Steve Byers,
Against the Wall 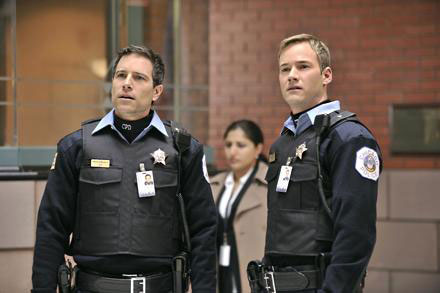 The casting director for Against the Wall clearly had her target audience in mind for this Lifetime TV series. The show’s main character is a female detective with three brothers on the force. Yes, we love the show’s strong female lead, but it’s those hunky Kowalski brothers who keep us coming back for more crime-fighting drama. 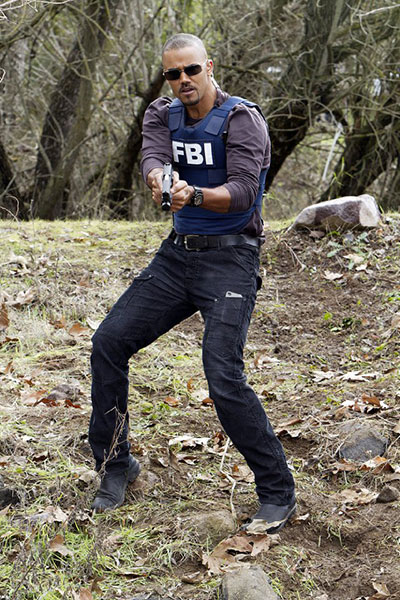 On the crime drama Criminal Minds, Shemar Moore plays Special Agent Derek Morgan, an expert on obsessional crimes. Speaking of obsession, this Young and the Restless alum has legions of fans obsessing over his hot body and smoldering looks. (If you’d like to see Moore on the big screen, he recently announced he’s seeking funding on Kickstarter.com to turn the New York Times best-selling book The Bounce Back into a romantic comedy film.) 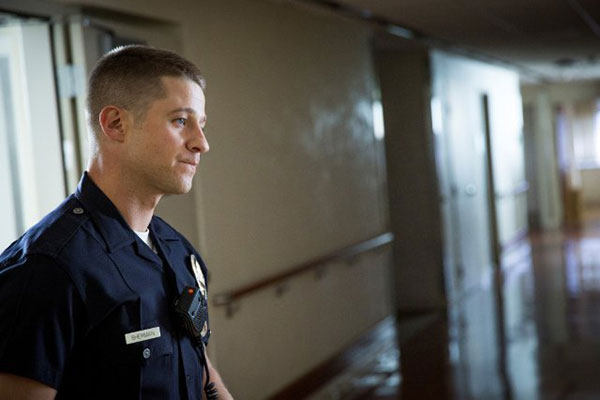 Our crush on Ben McKenzie dates back to his starring role in WB teen drama The O.C. Now that he’s all grown up and looking oh-so-sexy in uniform, we love him even more. For five seasons of Southland, McKenzie played Ben Sherman, a Los Angeles Police Department rookie cop from a privileged family with a tumultuous past. To the dismay of hard-core Southland fans, it was recently announced that the TNT drama will not be renewed for another season. 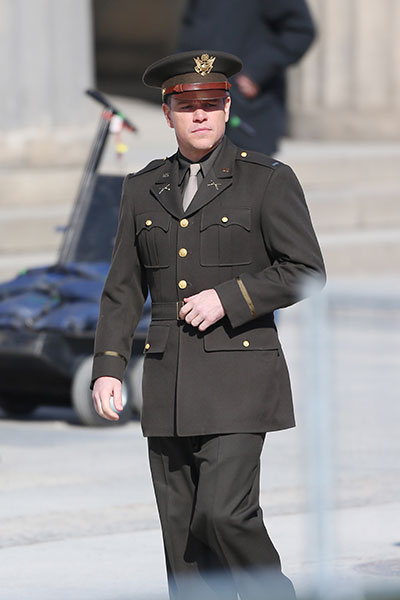 If you’re still mourning Matt Damon’s retirement from the Bourne movies, you’ll be happy to hear he’ll be starring in a new film called The Monuments Men, which comes out in December 2013. Based on the book The Monuments Men: Allied Heroes, Nazi Thieves, and the Greatest Treasure Hunt in History by Robert M. Edsel, the film tells the story of a crew of art historians and museum curators who work together to recover irreplaceable works of art stolen by the Nazis. While we don’t have the details on Damon’s character, the movie is being produced and directed by his buddy George Clooney, so we’re sure our favorite Bostonian will shine.

Which one of these men in uniform is your favorite? Share your comments below.

9 hrs ago
by Lily Shell