Desiree Hartsock is looking for love on this season of The Bachelorette. Check out a preview video from the new season and our predictions of what might happen. 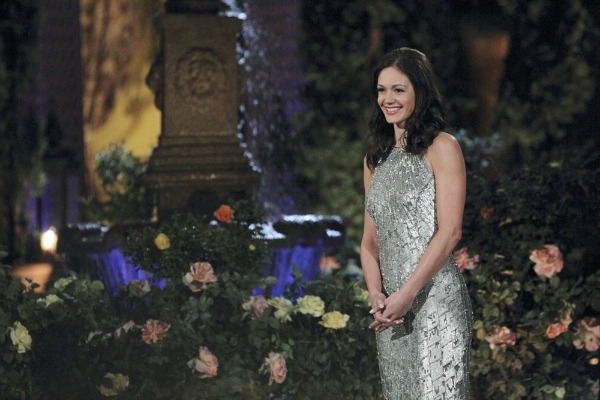 The next season of The Bachelorette is just a few days away, and we’re excited to see what happens when the latest lady looking for love gets her chance to meet her suitors. Just as we predicted earlier this year, Desiree Hartsock is our new bachelorette. The 26-year-old Colorado resident was one of Sean Lowe’s top few girls on last season’s The Bachelor, but she was ultimately shown the door. Now Desiree is back and ready to find her soulmate.

With 25 men to choose from, there are bound to be some diamonds — and some duds — in the bunch. From a CEO who couldn’t survive on a desert island without steaks and a cell phone to a guy whose hobby is performing magic, it sounds like Desiree is going to have a wide variety of men to choose from. All of the guys even agreed to do a rap video together with Desiree (appropriately titled “Right Reasons”) which sounds pretty hilarious. Maybe all of them are more interesting than we first thought.

Desiree’s brother certainly made an impression on Sean in the last season of The Bachelor. The only problem was that the impression wasn’t a good one. Sean made it pretty clear that is was Desiree’s brother who swayed his decision to cut her from the group. It seemed he didn’t appreciated being called “just a playboy.” The question now: How will Desiree’s brother react to her being on the show and to all of her new suitors? Could he cause problems with someone she likes again?

A whole lot of tears

Desiree was basically a weepy mess when she was on The Bachelor, but you know what? That’s one of the reasons all of America fell in love with her. Desiree definitely wears her heart on her sleeve, and let’s face it — love can be a very emotional subject. Desiree, being the really nice girl that she is, will probably cry when she has to cut men from the group, as well as cry happy tears when (or if) she finds the man of her dreams. Needless to say, that means a lot of tears.

What would a season of The Bachelorette be without some drama? You can’t pit 25 men against each other for the heart of one woman and not expect things to get out of control every once in a while. As we said above, matters of the heart can make people emotional — and emotion equals drama. We just call them like we see them.

Check out a preview of this season of The Bachelorette.

Were you excited when you heard that Desiree was chosen for Season 9 of The Bachelorette? What kind of man will she choose as her soulmate?