Sometimes, our beloved crime-fighting movie stars aren’t all that they’re cracked up to be. These crime fighters–turned–criminals certainly took hits to their careers when they tangled with the law. 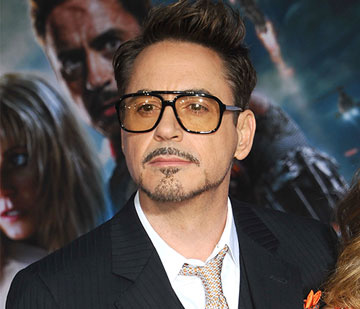 Robert Downey Jr. played Special Agent John Royce in the 1998 movie U.S. Marshals before some of the greatest upheaval in his personal and professional life. We know now that Downey Jr.’s troubles with the law didn’t ruin his long-term success, thank goodness. He is much beloved in pop culture for his role as Tony Stark in the Iron Man and Avengers franchises. Lest we forget, though, he nearly destroyed his career with his drug addiction and multiple arrests for drug-related problems between 1996 and 2004. 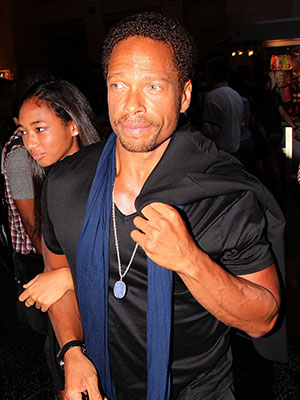 The original CSI series cast gorgeous Gary Dourdan to play agent Warrick Brown. Gary’s character used his brains and investigative skills to solve crimes, based upon evidence the team found at a crime scene. Unfortunately, Gary didn’t use his brains to stay away from legal troubles — he was arrested in 2008 for possession of drugs and had additional problems in 2011, when he was caught driving under the influence and arrested as an aggressor in a domestic disturbance. 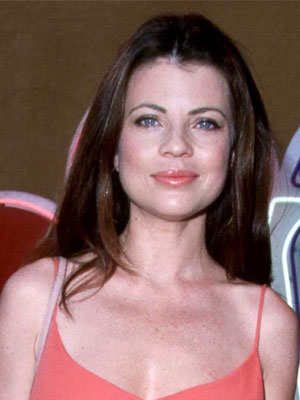 We had to include at least one woman on our list, even if it is a bit of a stretch. Yasmine was a Baywatch babe back in the 1990s, and those good-looking lifeguards were always up to some kind of strange crime investigation that appeared beyond their field of expertise. Unfortunately, Yasmine was arrested in 2001 after wrecking her car while high on cocaine. She completed probation and community service and seems to have turned her life around. 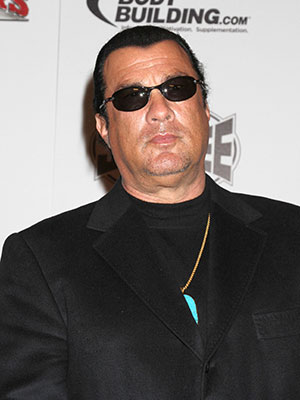 This hulk of a man is well-known as both an action hero and villain, but very few consider him much of an actor. Steven Seagal was accused by several actresses of on-set sexual harassment during the filming of multiple crime-fighting movies, but all of the accusations were settled out of court. 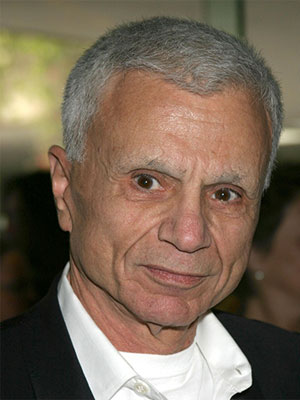 Mr. Blake has a lengthy filmography, but he is best known for his role as undercover police officer Tony Baretta in the show Baretta. In a tragic turn of events, he was charged in 2002 in connection with the murder of his wife. He was acquitted of the murder charges but, like O.J. Simpson (see No. 7), was found liable for wrongful death in a later civil case. 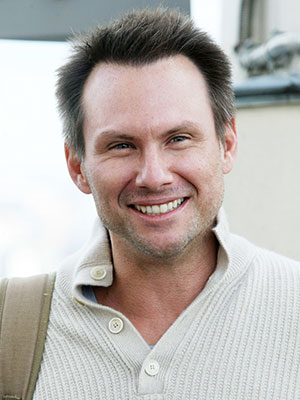 By now, Christian Slater has played a role in pretty much every movie genre imaginable. But one of his early successes was the 1986 movie The Name of the Rose, in which he starred as an apprentice monk who investigated a series of murders. Christian Slater is a straight shooter now, but he had several spats with the law in the 1990s, including drunk-driving and assault charges. 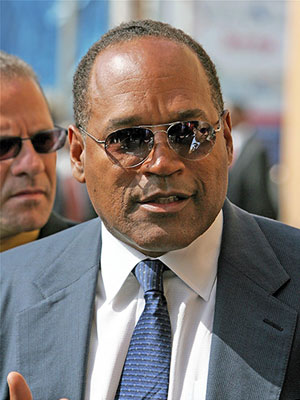 Before his infamous murder trial, O.J. Simpson was a well-regarded actor. He played Detective Nordberg in the Naked Gun trilogy, as well as mutiple other roles in the ’70s and ’80s. He was found not guilty in the criminal murder trial of his ex-wife and her friend but lost in a later wrongful death civil trial. He is currently serving a 33-year prison sentence for a botched kidnapping and robbery in 2007.

More on crime, mystery and drama