Whether your dad’s into sports, spends most of his time attached to his grill or loves to pull a prank, we’ve found the perfect book to give him for Father’s Day. From Phil Jackson’s Eleven Rings to Jim Gaffigan’s Dad is Fat, Dad will love the books we’ve selected for him. 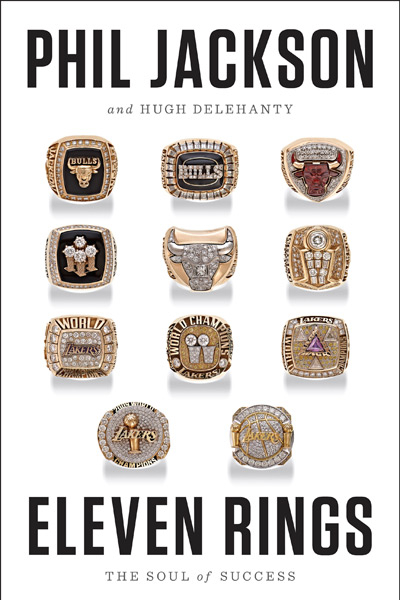 For the sports-loving dad

Eleven Rings: The Soul of Success by Phil Jackson and Hugh Delehanty

Find any dad who appreciates sports and he’ll likely appreciate Phil Jackson (well, if he’s not from Los Angeles, home of the Lakers, or Chicago, home of the Bulls, it might be a slightly tougher sell!). Arguably one of the most celebrated and influential coaches in the history of the NBA with 11 championship rings under his belt (more than any other coach in any other sport), Phil Jackson writes about why he never wavered from his “coaching way” which he says comes from a place of deep values. And Dad need not worry, there’s more to this book than Jackson’s Zen principles: he talks candidly about the legends he coached, from Michael Jordan to Kobe Bryant.

Feeling sentimental? Check out these Father’s Day gifts that don’t cost a thing >> 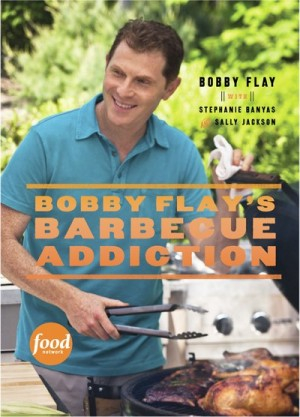 Bobby Flay cookbooks and Father’s Day pretty much go hand-in-hand. Especially if the dad in your life loves to grill. Flay’s latest — an ode to those who’d rather grill their food than, well, pretty much do anything else with it — is the perfect gift for the dad who feels right at home leaning over an open flame. With over 150 recipes inside, maybe Dad will be inspired to grill on his big day?

5 Grills and gadgets for dad >> 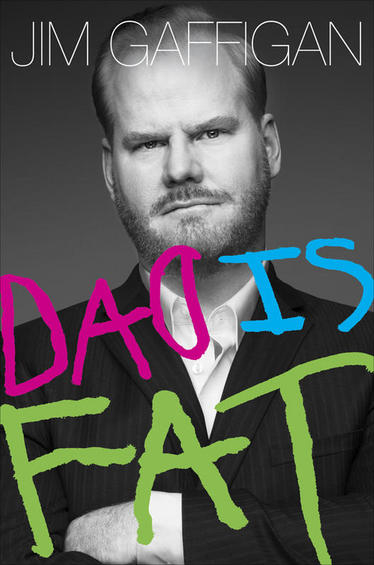 For the jokester dad

Dad is Fat by Jim Gaffigan

There’s almost no one funnier than stand-up comedian and actor Jim Gaffigan. And get him talking — or, should we say, writing — about fatherhood and this funnyman reaches a whole new level. It seems apropos that on Father’s Day the dad in your life should be able to have a good laugh about being a dad. In this hilarious page-turner, Gaffigan muses about life as a father of five and hits on everything from the strange little beings we call toddlers to the eating habits of 4-year-olds.

What not to get dad: The Top 5 Worst Father’s Day gifts >>