Some of this year’s hottest albums are coming from artists and bands from three, five, even 15 years ago. SheKnows has compiled a list of the hottest comebacks of the year.

It’s a year of comebacks, and already we have seen a rapper-turn-actor turn back to rapping, alt-rockers reunited, and a diva who is trying to parlay judging a reality show back into a solo career.

We have compiled a list of some of the hottest comebacks so far in 2013. And to make it easy for you, all you have to do is click on their name and read about their comeback attempt. 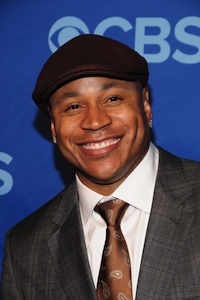 Yeah, he’s been here for years, so it’s not necessarily a comeback, but it’s a long-awaited musical addition to his repertoire. And not to worry, if you like him on NCIS: Los Angeles, Cool J isn’t turning to music for good, he’s going back to Cali (Cali, Cali). 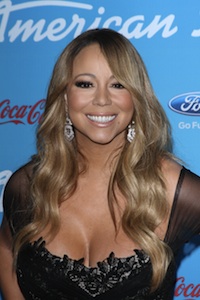 American Idol is the comeback maker — Paula Abdul, Aerosmith, and now Mimi — maybe. She released “#Beautiful,” a ridiculously titled single with Miguel and then seemingly lip-synced her way through a medley of her own songs at the American Idol finale. Look, Mimi. We want you to make a comeback. You are just making it very hard for yourself. 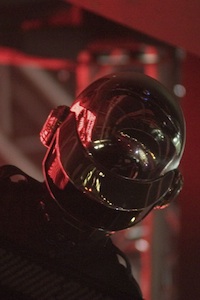 Rumor has it Daft Punk was going to play Coachella this year. Instead, concertgoers got a 2-minute or so ad for the band’s new album, and the fans couldn’t have loved it any more. Here’s a comeback we can all get behind. 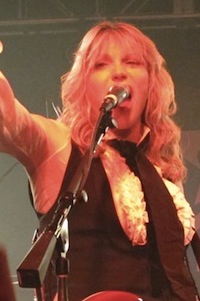 So Courtney is on this list because there is a good possibility that she could get her act together this time, extend her mini solo tour, and put out an album of great music. Or, she could get wasted, start a Twitter war with her daughter, and forget she was on tour in the first place. The odds are even. 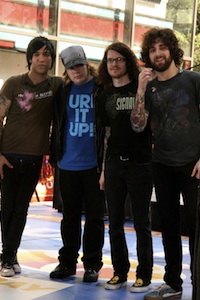 So if your lead singer goes through a nasty divorce and gets addicted to pills, you probably should be looking for other jobs. Oh, no! Wait! What a difference three years make. Fall Out Boy is back together and have decided to save rock ‘n’ roll. That was a quick turnaround. Welcome back. 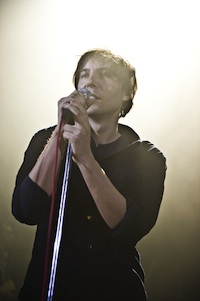 Is Phoenix really making a comeback? I mean, did they ever go anywhere? We feel like they were just too busy relaxing, eating baguettes, and driving their Peugeots around the French countryside. Here in America, we call it a comeback, but in France, they just call it a Tuesday. 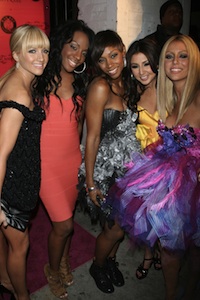 Sometimes, just sometimes, things are better left undone. We would venture to say that Danity Kane would fall into that category. They would disagree, however. They would like to make a comeback on one condition: No P. Diddy. Since Diddy was the guy who manufactured Danity Kane via his reality show, I’m not sure if that’s going to happen, but we will see. 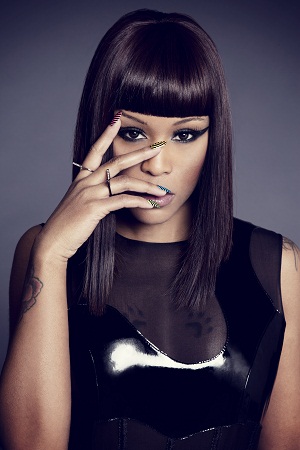 Wherefore art thou, Eve? It has been 11 years since we’ve seen any album from the hip-hop star, but don’t think she’s been sitting by the pool. Eve has been working hard. If so, this new album Lip Lock better be 11 years worth of spectacular! 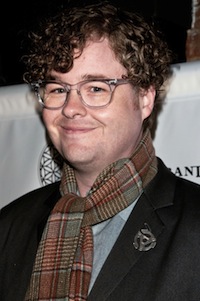 “Paranoia. Paranoia. Everybody’s coming to get me.” Harvey Danger’s “Flagpole Sitta” may have been that song you couldn’t get away from in 1997, but in 2013 it’s on my workout playlist. So how do you come back from such a massive hit? If you’re ex-Harvey Danger lead singer Sean Nelson, you release an awesome solo effort.