This July, The Wolverine will claw his way into theaters. 20th Century Fox has released a new trailer that centers on the character’s dark past. 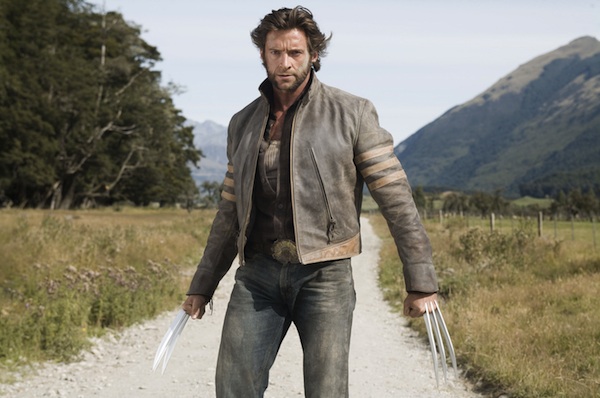 Hugh Jackman is stepping back into familiar territory. The Australian actor is reprising his star-making role as Logan in The Wolverine. The film marks Jackman’s sixth outing as the clawed superhero.

Hugh Jackman bulks up for The Wolverine >>

Tuesday, 20th Century Fox unleashed a new trailer for the film. It gives viewers a sneak peek at what Logan’s going up against. He’s always struggled with the events of his past, but they seem to be haunting him more than usual.

[Spoilers for X-Men: The Last Stand]

We learn that he’s still reeling from the death of Jean Grey. She was the love of his life whom he was forced to kill. In X-Men: The Last Stand, Jean had been overtaken by darkness. She was unable to control her powers and more importantly, her actions.

Because of Logan’s mutant healing ability, he was the only one who could get close to her. When he did, he mortally wounded her. He took her life but also gave her peace.

Logan’s healing trait will come under fire in The Wolverine. The film’s set in Japan and is rooted in old traditions but has a heavy sci-fi element. We see the hero struggling against a beautiful yet mad scientist known as Viper. There’s also a giant fighter called the Silver Samurai.

In our opinion, this is The Wolverine’s best trailer to date!

The Wolverine opens in theaters July 26.