SheKnows loves Graceland! The concept is brilliant, but it’s the actors that bring the show to life… especially Vanessa Ferlito. 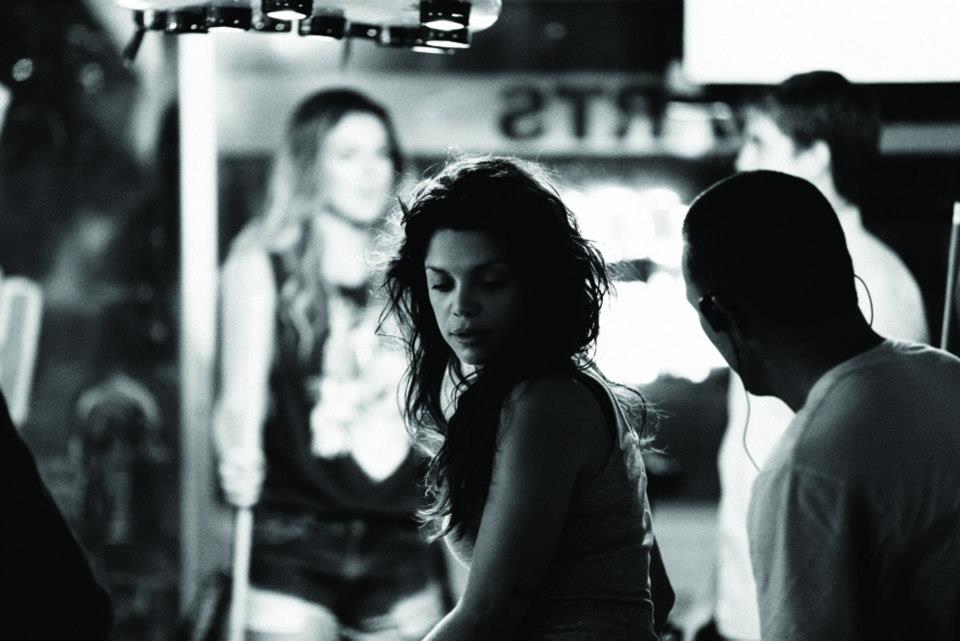 When SheKnows saw the premiere of USA’s Graceland earlier this year, we quickly fell in love. What’s not to like about a bunch of beautiful, funny and headstrong people living together in a fancy house on the beach and taking down bad guys? Then, when we were invited to hit up the Miami-based set and meet the cast, we knew there was no denying the likeability of the show. Each actor (and their character) brings a unique spin to the show, perhaps none more so than Brooklyn native and single mom Vanessa Ferlito.

When asked about what drew her to Graceland, she was quick to admit she watched a lot of “sh*t TV.” She explained that, to a certain extent, the show reminded her of those reality shows where they force a bunch of strangers to live together in a house.

“Just how you take like seven-six strangers and you put them in a house,” she explained. “That’s what intrigues people. That’s why people are so drawn to this because, you know, just people and relationships and stuff… it wasn’t your typical procedural.”

Despite the large chunk of “main characters” on Graceland, the writers have done an excellent job of making sure viewers get to know each of the housemates. That certainly attracted Ferlito to the show, too.

“This was more in depth with the characters and that’s what I loved,” she said. 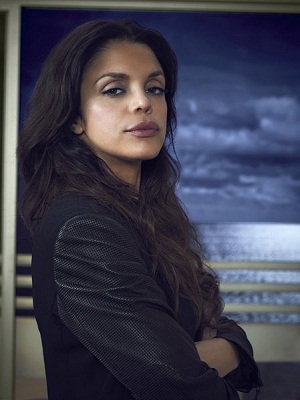 Speaking of characters: Ferlito plays Charlie, who you meet in a very unique way during the first episode. You see her deep undercover and surrounded by drugs and filth. The first time you see her face, she looks like she’s days away from death. You’d never guess that she lives in the palatial Graceland beach house, supposedly set on the coast of California (and with the likes of Smash‘s Daniel Sunjata and Les Mis‘ Aaron Tveit, too!). She’s also in the unique position of being one of only two girls in the house.

“I loved, you know, Charlie and how she was written as a strong and powerful, you know, girl in the house with a bunch of boys,” Ferlito said. When she got to know her character, she knew she had to take the role. “I was like, ‘Uh, yeah.'”

Sure, Charlie is strong. But, that doesn’t mean life as an undercover FBI agent will come easy to her.

“The life of an undercover FBI agent is really dangerous and really intense and you really don’t have much of a personal life. This becomes your whole life. So you play hard and you work hard in the house,” she told us. “Everybody gets in too deep.”

It’s not all detective work with guns and drugs, though. You can definitely expect some romance, too.

“Charlie gets some action in the house. I’m not gonna lie. Charlie gets a little action,” she divulged. “She’s playing with fire.”

We don’t want to give away too much, though. To find out what happens to Charlie, make sure to watch Graceland on USA all summer long. The show premieres on Thursday, June 6 at 10/9c. And stay tuned to SheKnows to hear more from the rest of the cast.