A beautiful animated film about a magical forest in 3D hits theaters this weekend along with the third installment in The Hangover franchise. We all love the “Wolf Pack”, but which movie warrants your time and money? Tough call! 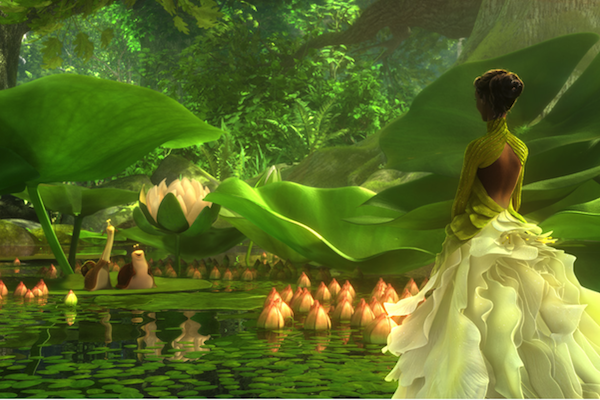 In 3D, this visual delight will inspire your little ones to look closer at the flora and fauna around them and let their imaginations run wild.

Amanda Seyfried voices the lead character, 17-year-old MK, a brave teen who is dealing with the loss of her mother and discovers a secret world.

Comic actors Aziz Ansari and hottie Chris O’Dowd play Mub and Grub, a slug and a snail that will have you giggling though the whole movie.

Amber Wilkinson of Eye For Film said, “Still, the action sequences — including some impressive hummingbird flights through the forest and an assault course escape from MK’s three-legged dog Ozzie — are lushly and immersively shot.”

Sarah Dobbs of SFX said, “The ensuing adventure is pretty straightforward, but it’s funny and often charming. It’s just that whenever it tries to introduce strong emotions of any kind, Epic falls short. MK’s reunion with her dad is sweet, but too easy; her romance with leaf man Nod is logistically troubling; and her grief over her mother’s death is quickly brushed aside.” 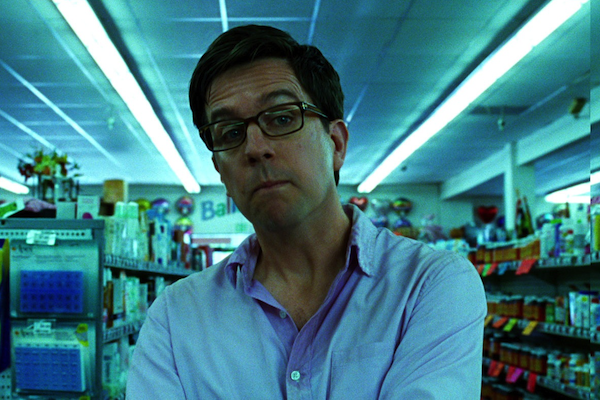 Only “Wolf Pack” die-hards need apply for this third installment in what was the funniest R-rated comedic franchise ever.

The filmmakers decide to break their established story structure of wacky, raunchy, drug-fueled memory loss, and send Zach Galifianakis, Ed Helms, and Bradley Cooper on a crime adventure. Is it funny? Yes, but much darker than the first two. The brightest light in the movie is the brief appearance of Melissa McCarthy. Overall, we were disappointed.

Louise Keller of Urban Cinefile said, “To its detriment and in a fizzer of a finale, Hangover Part III is unfortunately more like the second film of the franchise than the first; a mishmash of over-the-top skits that are never based on any kind of reality except that of the misconceived scriptwriters.”

Christy Lemire of the Associated Press said, ‘‘It dares to alienate the very audience that made ‘The Hangover’ the highest-grossing R-rated comedy of all time because, well, it isn’t exactly a comedy.‘‘

The SheKnows movie winner of the week is Epic for its stunning visuals and family appeal. Take the kids and have a blast in 3D.