Now in its 13th year, Maxim‘s Top 100 just crowned Miley Cyrus the No. 1 stunner. So what kind of woman is worthy of the list? Judging from the looks of the mag’s past winners then and now, we’re guessing timeless beauty. 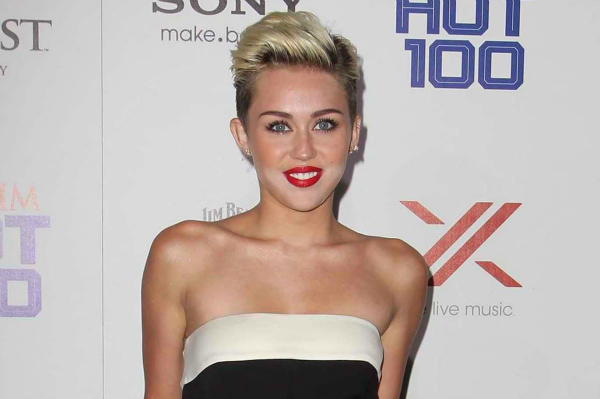 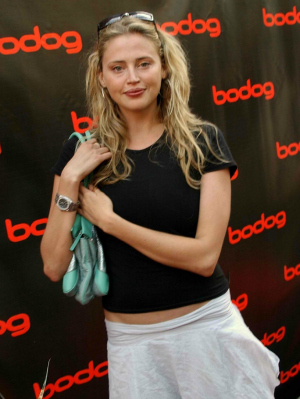 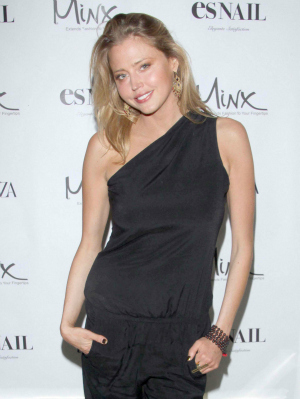 A year after Maxim crowned Estella, the former synchronized swimmer had her most memorable movie role to date in The Planet of the Apes. In good news for men everywhere, she has one movie slated for release this year already and two currently in production. 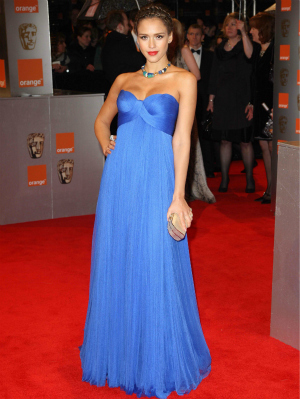 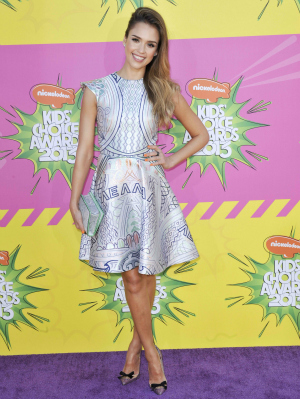 A girl so gorgeous she was tapped to play a nearly flawless, genetically engineered being in Fox’s Dark Angel, Jessica has stayed super busy. In addition to landing blockbuster roles in Sin City, Fantastic Four, Valentine’s Day, Machete and more, the actress got hitched, popped out two adorable kiddos and started an eco-friendly baby product company. 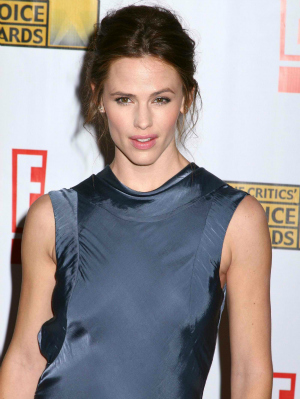 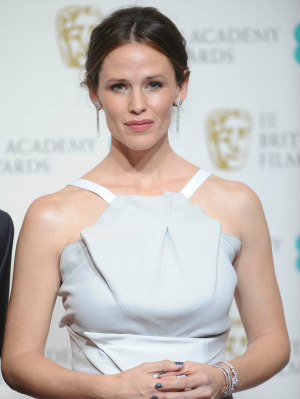 At the time of her reign, Jennifer was starring as sexy secret agent Sydney Bristow on Alias. She kept her kick-ass chick streak going as comic-book assassin Elektra before moving on to family fare like Juno and The Odd Life of Timothy Green. And, oh yeah, she married Ben Affleck and spawned three children by the Argo actor/producer. 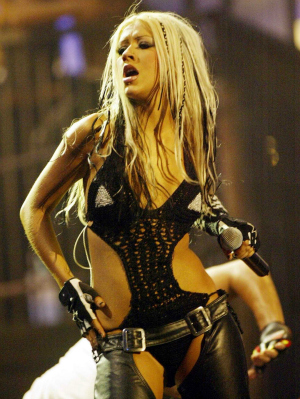 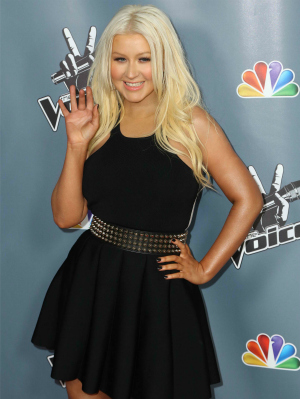 This former Mousketeer used to be known for naughty before-and-assless leather chaps — now she’s known for showing off the “twins” in daringly low, décolletage-baring blouses as a judge on The Voice. Her acting debut in Burlesque didn’t knock anyone’s socks off, but she continues to put out good pop music. 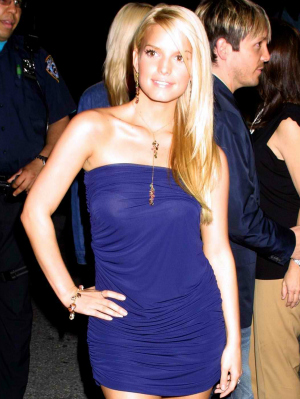 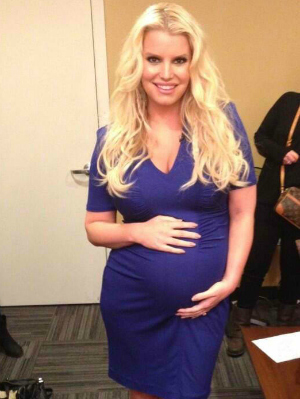 Although Jessica Simpson actually boasts a beautiful singing voice, her rise to fame had much less to do with her pipes than with her ditzy behavior documented on Newlyweds: Nick & Jessica. Or for those double Ds — as in Daisy Dukes, in the movie The Dukes of Hazzard, of course. She’s currently knocked up with her second child. 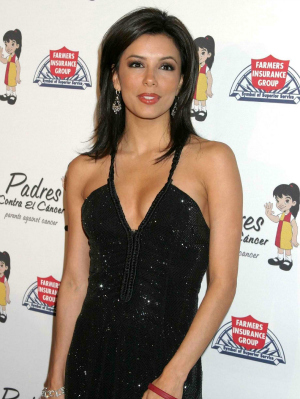 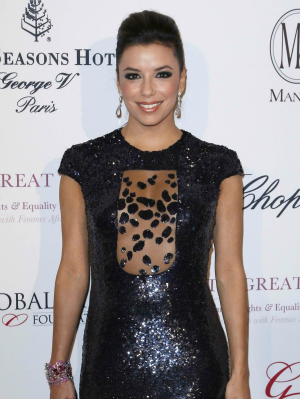 The only woman who has graced Maxim’s Top 100 twice, pint-sized Eva Longoria proves that big things come in small packages. The Desperate Housewives stunner reportedly recently wrapped the movie Married and Cheating and is now filming Frontera, with Ed Harris, for release next year. 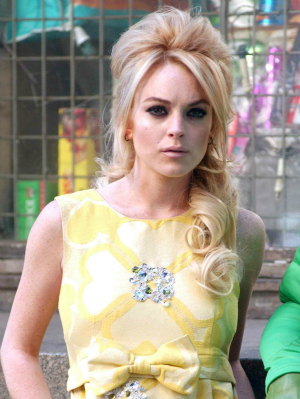 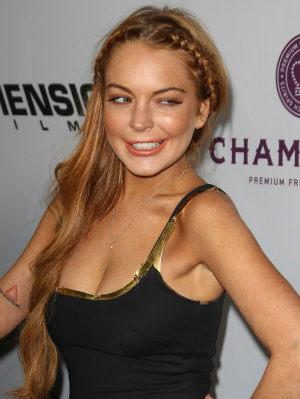 These days, Lindsay is much more hot mess than Hot 100 material. At the time, Maxim glowingly referred to the beauty as “Ann-Margaret, Meryl Streep and Sophia Loren rolled into one.” Regardless, her looks haven’t helped her land roles — unless you count the critically panned Liz & Dick — or avoid legal woes! 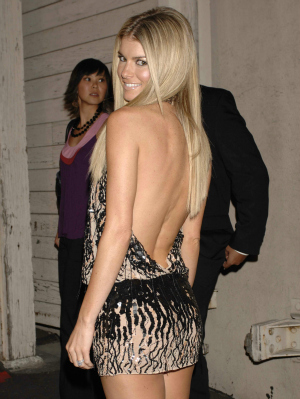 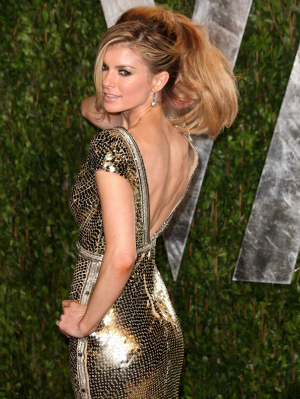 A Victoria’s Secret Angel, Marisa has managed to parlay her career as a lingerie model into a steady stream of TV appearances and endorsement deals. The all-American girl even has a small role in this year’s R.I.P.D., starring Ryan Reynolds, Jeff Bridges and Kevin Bacon. 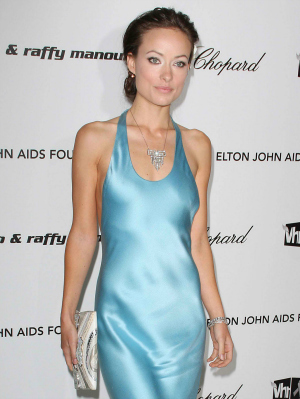 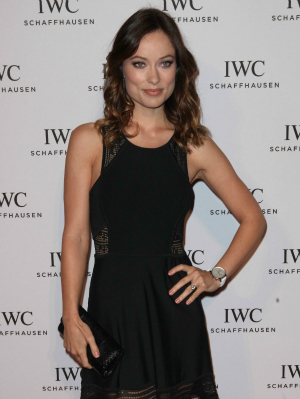 Who hasn’t had a crush on Olivia Wilde? She stole the screen as far back as 2005 with her role as Alex Kelly on The O.C., but her career really picked up speed in 2007 when she began playing hot doctor Thirteen on House. Standout roles since include those in Tron and Cowboys & Aliens — plus, she has, like, seven movies currently in the works. 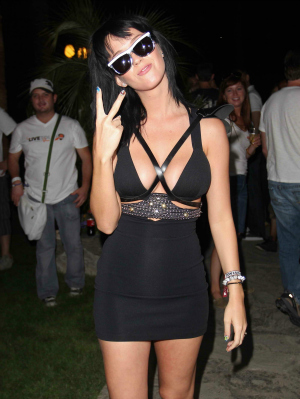 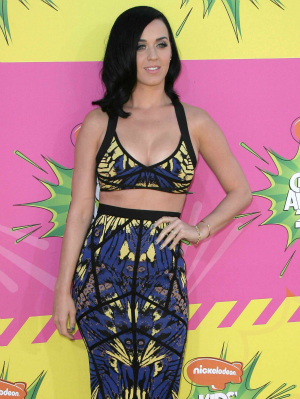 Maxim quantified her hotness by describing her as the cool best friend you realized you loved all along — the kind of “rad chick” who could kick it with the guys and then sex up her look with stilettos. And we tend to agree — particularly after she so gracefully handled her highly publicized divorce from wily Russell Brand. 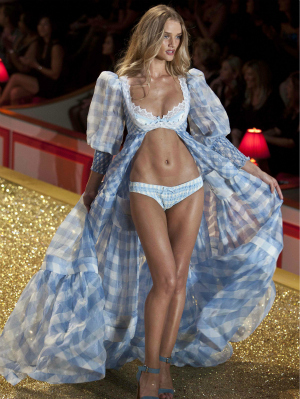 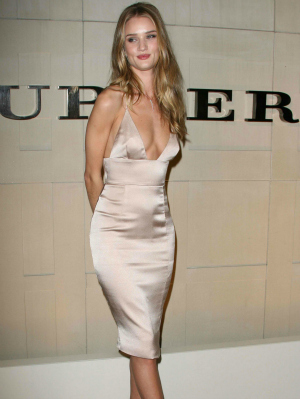 There are two main reasons women everywhere wish they were Rosie Huntington-Whiteley: (1) The striking model-turned-actress bears the kind of bone structure most of us only dream of having, and (2) rumor has it she recently got engaged to her insanely hot BF, Jason Statham. Next up for her? 2014’s Mad Max: Fury Road. 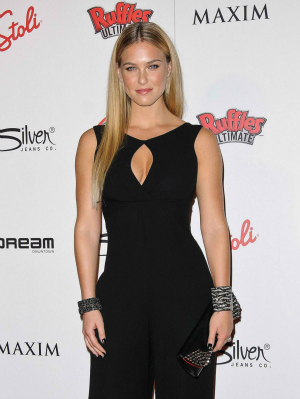 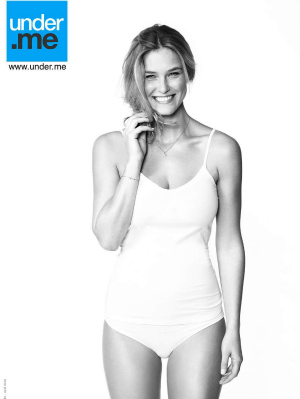 Perhaps most famous for her former status as Leonardo DiCaprio’s arm candy — the two dated from 2005 to 2007 and again in 2011 — Bar has another claim to fame: She was the first Israeli model to be featured in Sports Illustrated. Men everywhere will be happy to know she now focuses on modeling her own underwear line, under.me.